And let the fun continue! The family of Anime Onegai has brought us the news of a new member for its catalog, this time it is the Latin dubbing of the anime Mnemosynewhich will arrive at onegai channel the next of June and the platform will arrive next of June the news was as usual announced during his usual live of “little gossip” of Thursdays. 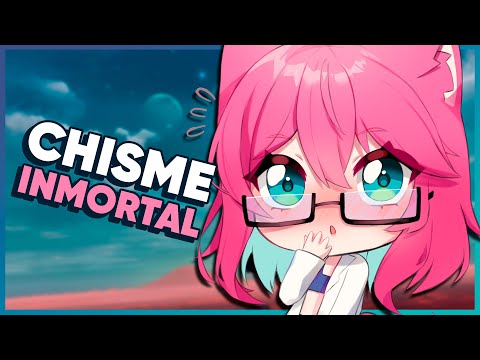 On the other hand, it should be noted that said anime was produced to commemorate the tenth anniversary of the network. AT-Xon which it originally aired. Funimation licensed the series in North America. The plot, rich in a mixture of murder and action, is set in modern Tokyo and in the near future, and revolves around Rin Asougi, an immortal private investigator. In addition, it has a light novel and a manga adaptation has also been published.

Also, it should be noted that said anime was produced by the studios Xebec Y Genkounder the direction of Shigeru Uedawith music from Takayuki Negishi. In addition and to finish, this is now available on the platform in Japanese subtitled format with a total of 6 episodes.

Immortality is something that many people would wish for. But would it be such a coveted ability if people knew they would be subject to countless attacks because of it? Such is the case of Rin Asougi, an immortal private investigator, because there are no shortage of people who want her dead. Over the centuries, she has met many grisly endings, but each time she comes back to life as if nothing had happened.

In 1990, while searching for a lost cat, Rin meets Kouki Maeno, a man who feels his memories are wrong. Agreeing to help him, Rin discovers that Kouki is not what he seems, as he gets closer to his true enemy. This adversary knows Rin and her kind very well, and if she dies by her hand, she may stay dead permanently.