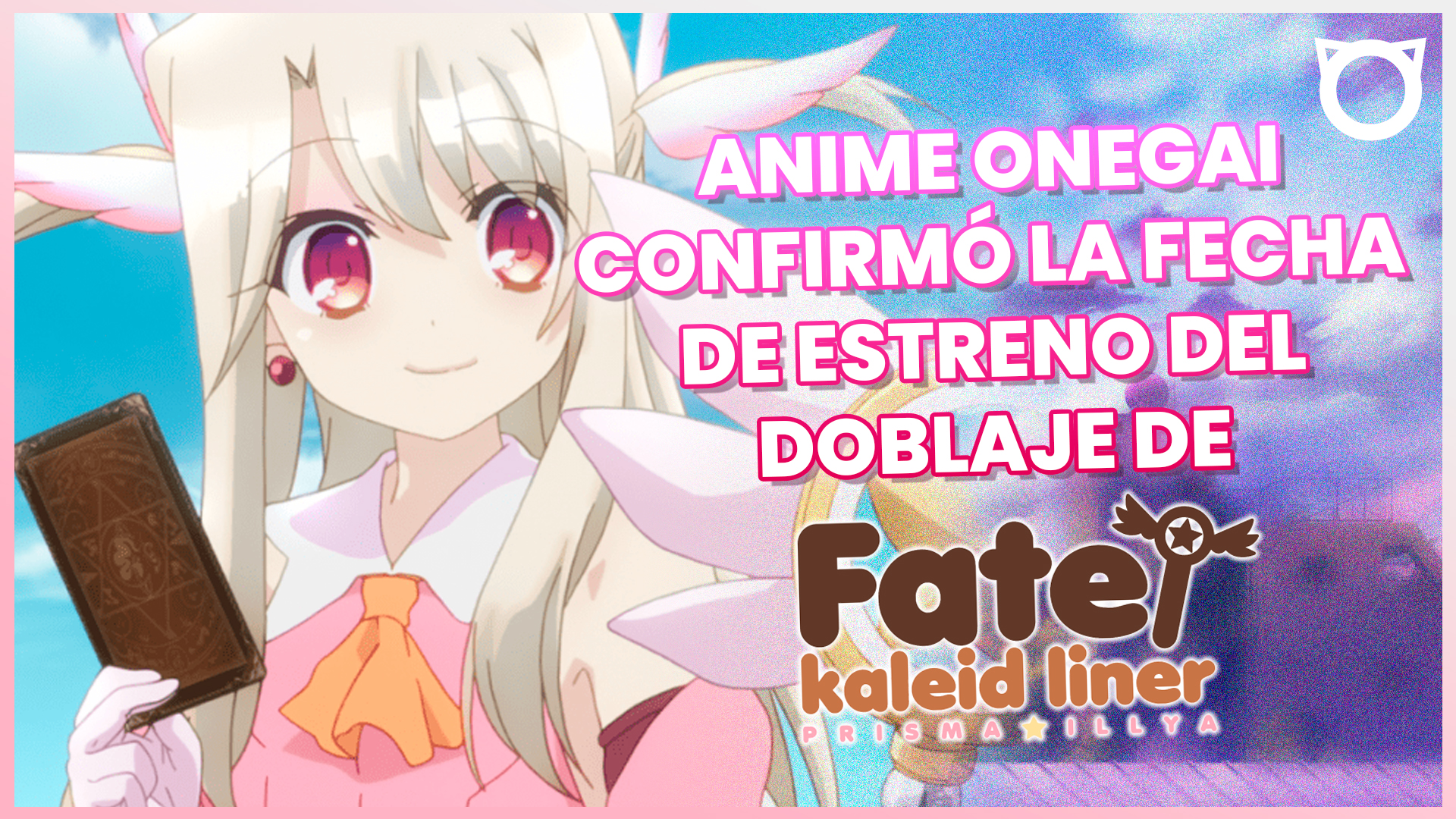 One more for the list! The family of Anime Onegai has announced the date of what will be the new member of its already extensive catalog of animes, it is nothing more and nothing less than the Latin dubbing of the anime Fate/kaleid liner Prisma Illyawhich will hit the platform next tuesday may 10the news was announced during his usual live from “little gossip” of Thursdays. 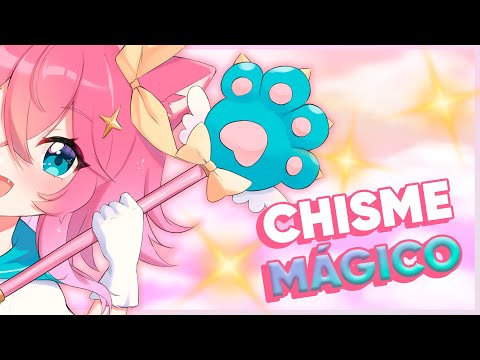 Thus, it should be noted that this dubbing comes under the direction of the talented David Allendeand among the cast that is in charge of giving life to the characters we find the voices of:

It should be noted that said anime is not hosted on the platform, so this will be its premiere through it.

Finally, it is worth mentioning that Fate/kaleid liner Prisma Illya is a manga series written by Hiroshi Hiroyama and illustrated by Hideo Takenaka. It was serialized in the magazine Comp Ace from the publisher Kadokawa Shoten from 2007 a 2008. It is a series derived from the alternative parallel universe of the visual novel Fate/stay night from Type-Moonwith Illyasviel von Einzbern as protagonist. Several other characters also appear from Fate/stay night and its sequels. A sequel to the series titled Fate/Kaleid liner Prisma Illya 2wei! was serialized from 2009 a 2012. A third series of the manga, Fate/Kaleid liner Prisma Illya 3rei!!began its serialization in 2012.

Mage Association members Rin Toosaka and Luviagelita “Luvia” Edelfelt are tasked with finding and recovering seven Class Cards, medieval artifacts that contain the life essence of legendary Heroic Spirits. To help them on their quest, they are given the power of Ruby and Sapphire, two sentient Kaleidosticks that would allow them to transform into magical girls and drastically increase their abilities. However, the two wizards are on anything but good terms, prompting the Kaleidosticks to abandon them in search of new masters. They run into two young schoolgirls, Illyasviel von Einzbern and Miyu, and quickly convince them to form a contract. With their new powers and responsibilities, Illya and Miyu set out to collect all the Class Cards.