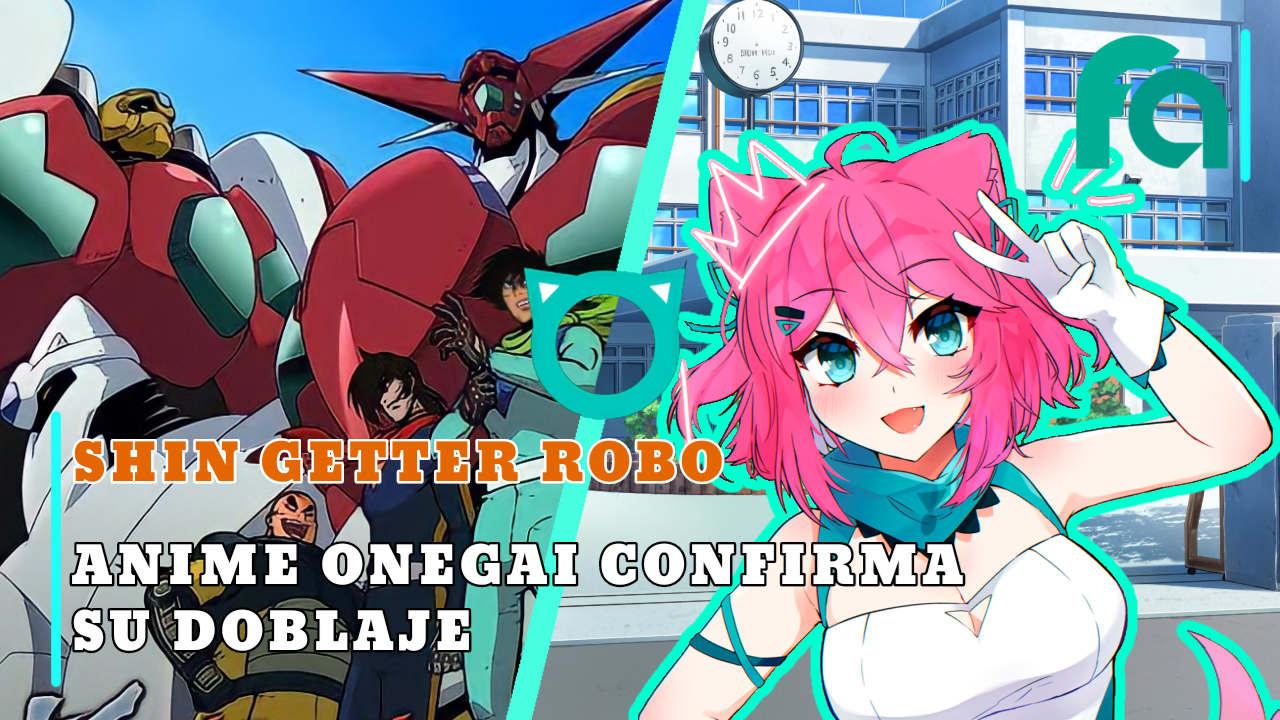 Let the dates roll! After the release of its final version, Anime Onegai (now Anime Onegai by Animeka) has started on the right foot in terms of bringing its new releases, and with this, after the notorious success that this new version of onegaithe girl continues to bring us the dates for these premieres.

That said, during his usual live from “little gossip” on Thursdays, as usual they have brought us all the news of the week for said platform, among them they have revealed the release date of one of the new dubbings that are added to their already extensive catalog, it is about the anime Shin Getter Robowhich will hit the platform next Wednesday May 4. 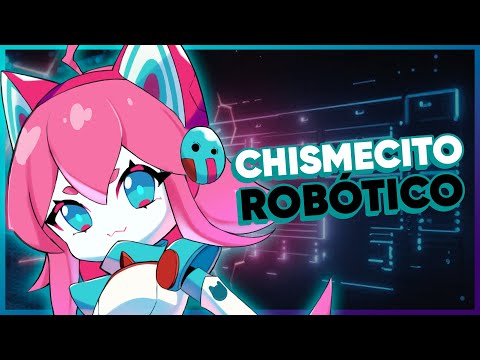 Thus, it should be noted that this dubbing comes under the direction of the talented Oscar Lopezand among the cast that is in charge of giving life to the characters we find the voices of:

It should be noted that said anime is already available on the platform in Japanese subtitled format since the past. Monday, July 12, 2021this being the third title of the franchise Getter Robbery in reaching Anime Onegai.

Finally, it is worth mentioning that GETTER ROBBERY it’s a manga series Superrobot created by Ken Ishikawa Y Go Nagaias well as an anime series produced by Toei Animation. The series was broadcast on fuji tv from the April 4, 1974 until the May 8, 1975with a total of 51 episodes. The manga was serialized in the Weekly Shonen Sunday from Shogakukan from the April 7, 1974 until the August 24, 1975.

A race of evolved dinosaurs (the Mecasaurs) that lived in ancient times, and that have been living underground for millions of years, decide to go on a picnic to the surface, and that’s it, dominate the world and end humans. But a Japanese scientist, Dr. Saotome, built the Getter robot and trained three young men to pilot it and defend the Earth. Remake of the 1974 series, “Gettâ Robo”.

15 Anime Characters That Should Be in Jail – FandomSpot