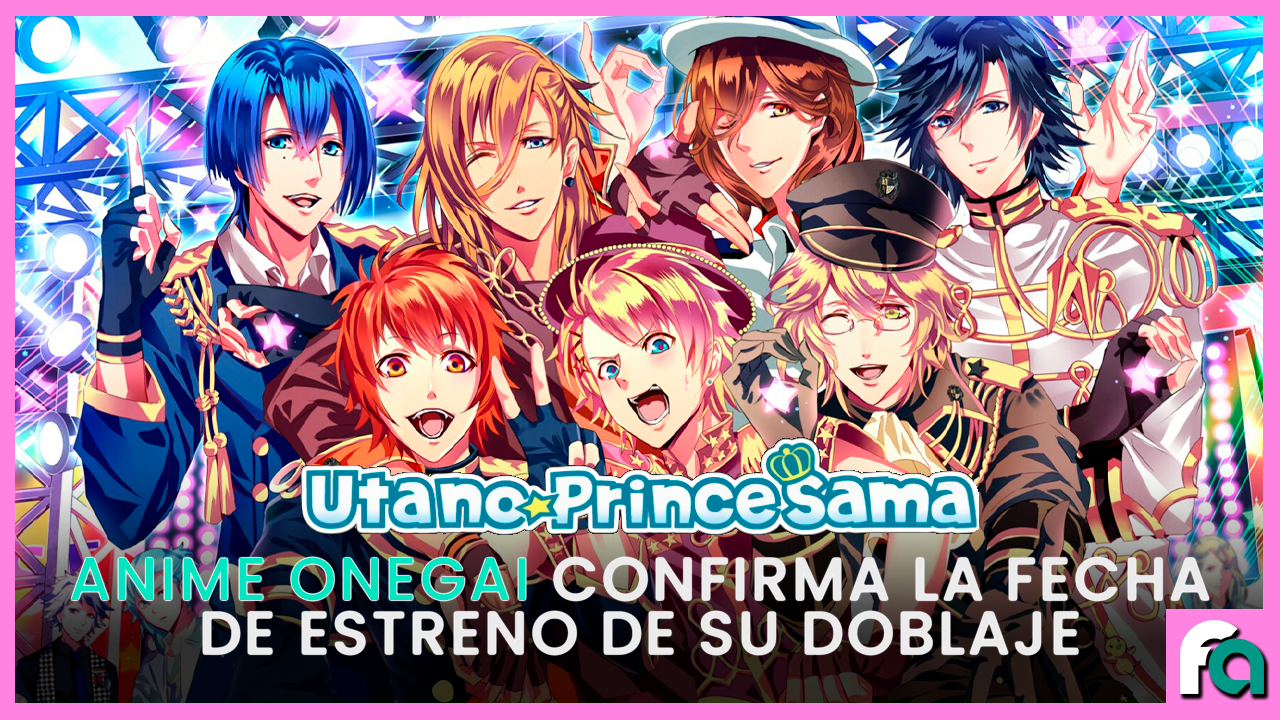 Anime Onegai confirmed the premiere date of the dubbing of Uta no Prince-sama: Maji Love

Anime Onegai confirmed the premiere date of the dubbing of Uta no Prince-sama: Maji Love

There is already a date! After having released its final version, Anime Onegai (now Anime Onegai by Animeka) has begun to bring its new releases, and with this, after the first week of releases of this new version of onegaiNyami, Hoku, Mana and the bat have begun to bring us the dates for these premieres as usual.

That said, during his usual live from “little gossip” on Thursdays, in which, as usual, they bring us all the news of the week for said platform, we have been suspicious of the release date of one of the new dubbings that come to their already extensive catalog, it is about the anime Uta no Prince-sama: Majiwhich will hit the platform next tuesday april 26. 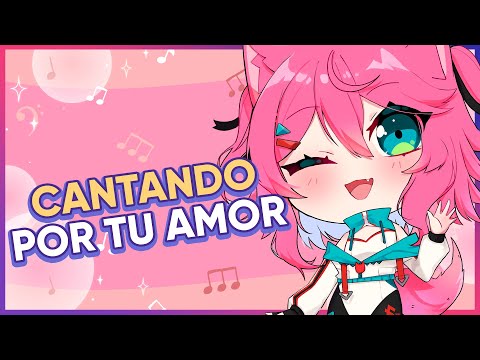 Thus, it should be noted that this dubbing comes under the direction of the talented Ale Delintand among the cast that is in charge of giving life to the characters we find the voices of:

Finally, it is worth mentioning that Uta no Prince-samastylized as Uta no☆Prince-sama♪is a popular Japanese visual novel franchise developed by Nippon Ichi Software and launched by the company broccoli.Also, it should be noted that this is a well-known series in Japan, so, Uta no Prince-sama It has been adapted into a four-season anime series, manga series, drama CDs, CDs, and art books.

In addition, it should also be remembered that the first two seasons of said anime are already on the platform in Japanese subtitled format.

The desire to compose for your favorite artists is reflected in Haruka Nanami, a young woman who dreams of becoming a famous composer and for this she must enter the Saotome Academy, a very prestigious school that is famous for representing well-known idols. In this school she will have very special encounters that will change her life, from very famous teachers to classmates who will do everything possible to become idols. Nanami will have to work hard to achieve her goals and help her classmates.