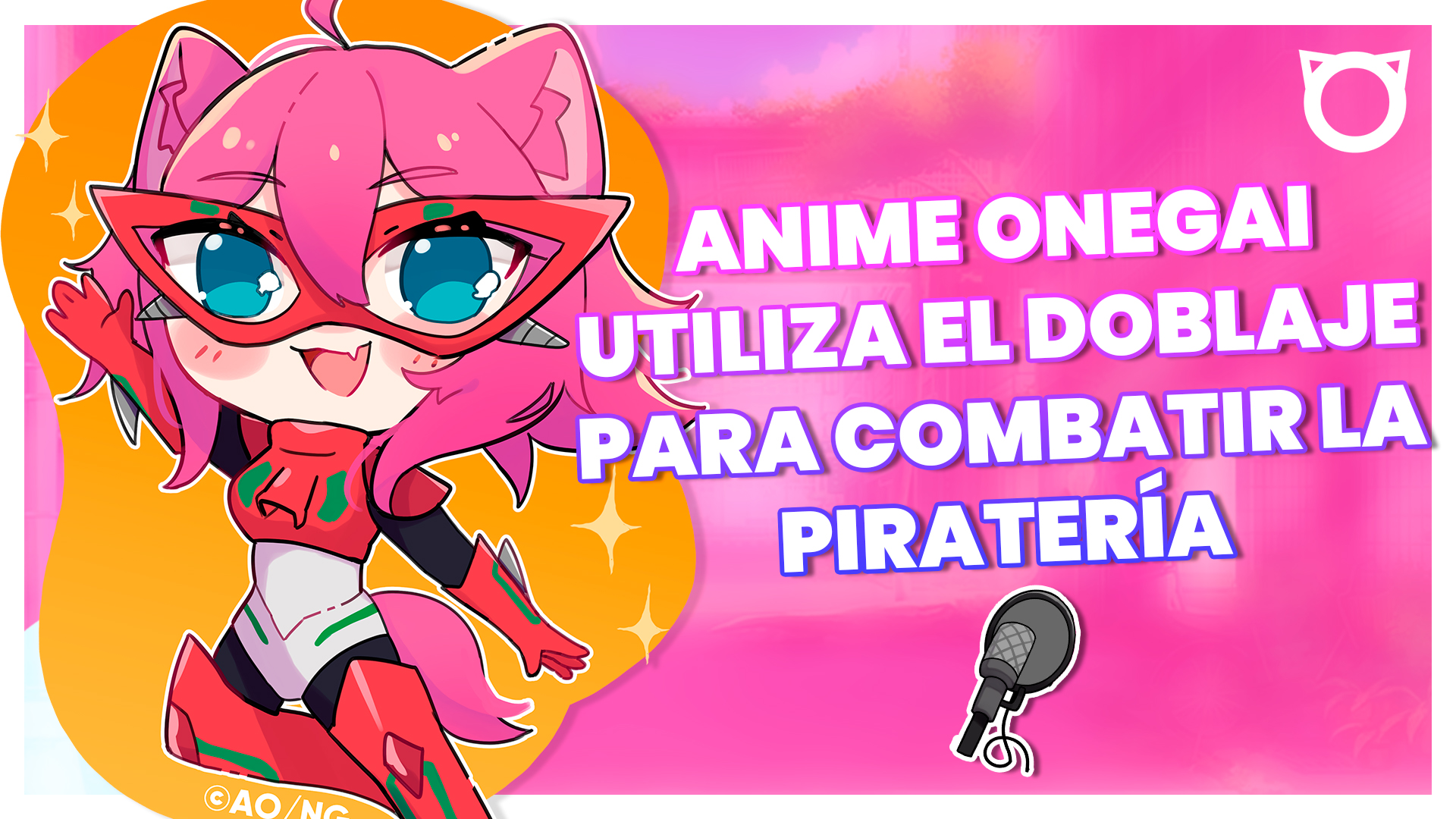 Anime Onegai has conducted multiple investigations as to why the illegal sites of anime in spanish far outweigh those of languages most spoken in the world. One of the main reasons seems to be a supply that is much lower than the demand, in other words, there is a distribution that is lower than what users are looking for.

However, many of the criminal sitesthey don’t steal dubbed versions even though many of them are more views than the subtitled versions. There are multiple reasons for this phenomenon, from legal to the fact that offenders often receive the stolen material from international networks outside of Latin America. The great advantage at the end of the day is that the folded material is much less stolen.

Anime Onegai has taken advantage of this situation to further accentuate the popularity of dubbingwhich benefits not only the original owners of the rights, but also the great dubbing industry in Latin America. In such a way that Anime Onegai has decided to release at least one new dubbed series every week and never just subtitled versions..

It has become clear that the piracy solutions they cannot be only punitive, since currently the legal processes to protect intellectual property on the internet take time consuming and very expensive. However, one best distribution necessarily include a great dubbingseems to be an interesting route towards discouraging the violation of copyright, which prevents the creation of thousands of jobs in Latin America.