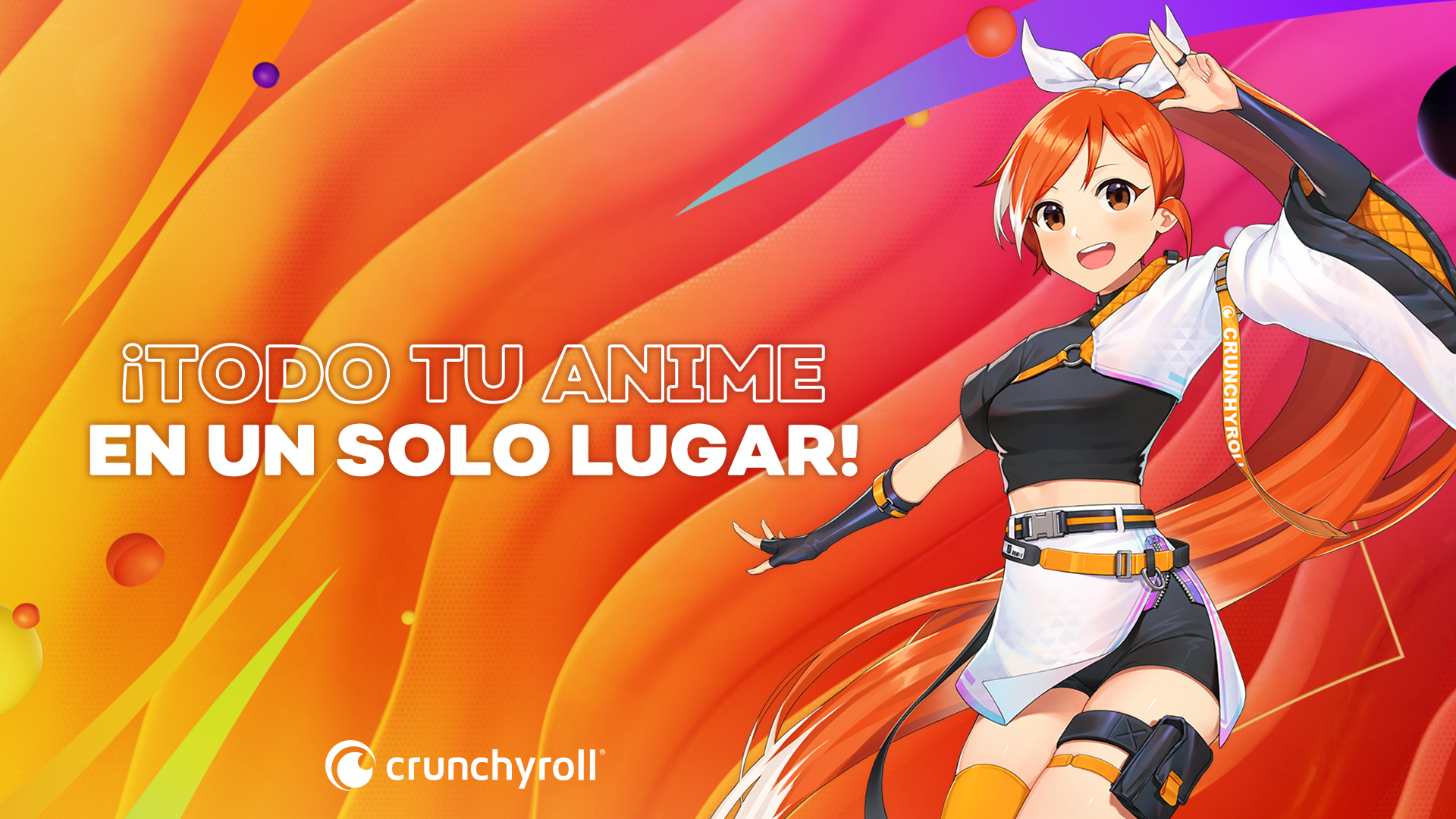 New simulcasts! the spring season is already underway but the novelties do not stop, Crunchyroll presented new series that we can enjoy weekly, these are:

AMAIM: Warrior at the Borderline

In the year 2061 Japan is under the yoke of the tyranny of the world economic bloc. Its inhabitants struggle to survive while hiding from the AMAIM mechanical enforcers. But fate smiles on the introverted mechanic Shiiba Amou when he meets I-LeS Gai, an AI and the key piece he needed to start his own combat unit. Will this young liberator be able to ignite the spark of rebellion for his beloved country and free the people from him?

Watch out for the ball! When Eve meets Aoi for the first time on the golf course, she completely defeats her, but the young woman can’t help but think of a rematch to return her favor. Both golf players are highly talented, unique, and also very competitive. With the dream of becoming professionals ahead of them, the rivalry grows in them and they will face each other to win the biggest tournaments.

After receiving the news that his father has fallen ill and has had to go to the hospital, Nagomu, the prodigal son of a Kyoto confectionery family, returns home after 10 years to take over the family business. Nagomu is ready for it, but when he arrives they ask him to become Itsuka’s father figure, a girl who works at the place and whom everyone considers the heiress of the business.

How far would you go to pursue your dream? For Hiyori Suzumi this meant leaving her small rural town for bustling Tokyo in order to attend Sakuragaoka High School and join her track team. But between being the manager of a couple of idols her age who are in training, athletics and friendships, Hiyori will not have time to stop for a second.

Laughter and funny situations on the horizon! Beloved characters from Kanon, Air, Clannad, Little Busters!, Rewrite, and more kick off a new year of study in a world where anything is possible. With so much personality packed into a single anime universe, every day is like a dream come true.

Although initially off to a bad start, Zheng and Xin grew up to become comrades. Zheng is fighting to unify the warring states of Qin, while Xin rises to become a great general. His ambitions will change history forever. Follow the story with this fourth season.

Fushihara is a woman who is exploited in her company, who one day begins to hear a mysterious voice telling her to leave. The voice is from Yurei, a little ghost who wants Fushihara to go home worried about her health, but it has the opposite effect: Fushihara doesn’t want to go because Yurei is a cute little ghost.

Do you need a house? Well look no further, the Real Estate RPG will help you! It’s been fifteen years since the demon lord was eliminated and peace floods the world, so Kotone, among many other people, had to go to this real estate agency to find a place to live. Don’t worry, here you will find what you are looking for, but for Kotone it is much more, since it is his place of work. Together with her three companions, there is no mountain high enough to prevent them from finding you the ideal place to live.

Just before Chise becomes a student, she receives an invitation to the academy and with the help of Elias and the rest she begins to prepare. It is then that a messenger arrives at his home with strange news: something strange is happening with Wild Hunt. Gabriel is a normal boy who has just moved from London and is bored. Being separated from his friends and in a place he doesn’t know, he is looking out the window when he sees a strange smoke. When going to look for his origin, something impossible happens and his world begins to intersect with that of magic. Second OVA.

The Girl from the Other Side

In a world divided into two kingdoms, its inhabitants learned that they should never cross to the other side if they do not want to end up cursed. Shiva is a little girl from the interior lands who meets “Professor”, a demon from the exterior lands, and they begin to live together in the forest. But when Shiva leaves Professor to look for her grandmother, her secret comes out.

Everything has its own spirit, and those who can summon those spirits are the Summoners. They can summon the earth, the dead, the stars, the souls… The legends of the Summoners have always been part of the dark side of history. Over the years, countless wars have been waged between human Summoners over the origin of the spirits of all beings: the goddess Pandora. Over time, the Summoners have split into two factions: the Guardians and the Destroyers. Unable to watch the humans perish in a bloodbath, the leaders of both sides sealed Pandora away and put an end to the Summoners’ golden age… Several centuries later, Ah Jie, who strives to become king ramen, he inadvertently summons the goddess Dora and is suddenly drawn into the world of the Summoners. During his journey he meets other Summoners and joins forces with the Guardians to face his greatest enemies: the Destroyers.