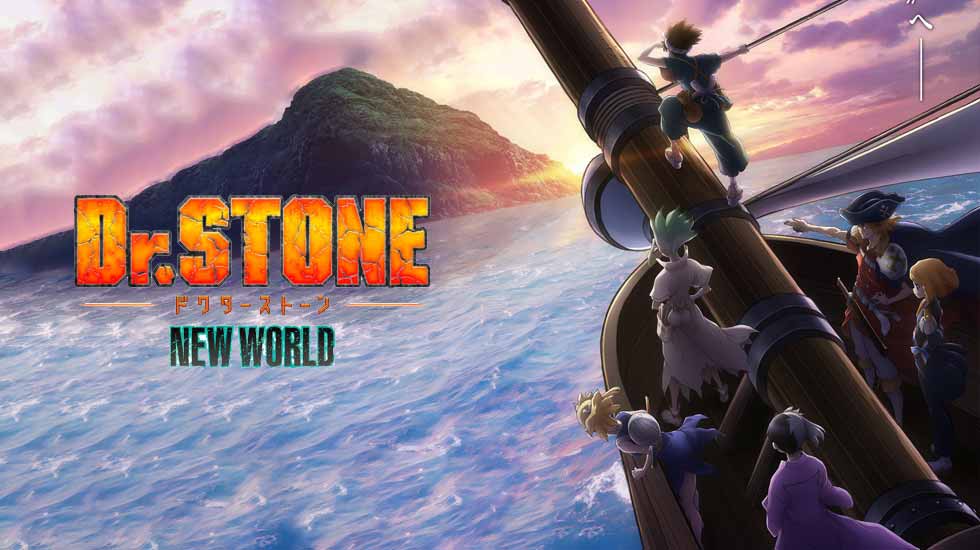 Dr. Stone season 3 will release in spring 2023. The staff and cast from the previous season will be reprising their roles for the third season.

A teaser trailer for the upcoming season was also previously revealed.

Dr. STONE, written by Riichiro Inagaki, and illustrated by South Korean artist Boichi, started serialization in Shueisha’s Weekly Shonen Jump in March 2017. The manga ended on March 7, 2022 in the 14th issue of the magazine.

The story follows teenage scientific genius Senku Ishigami, who plans to rebuild civilization after humanity was mysteriously petrified for 3,700 years.

As of April 2021, the Dr. Stone manga had over 10 million copies in circulation. In 2019, Dr. Stone won the 64th Shogakukan Manga Award for the shonen category.