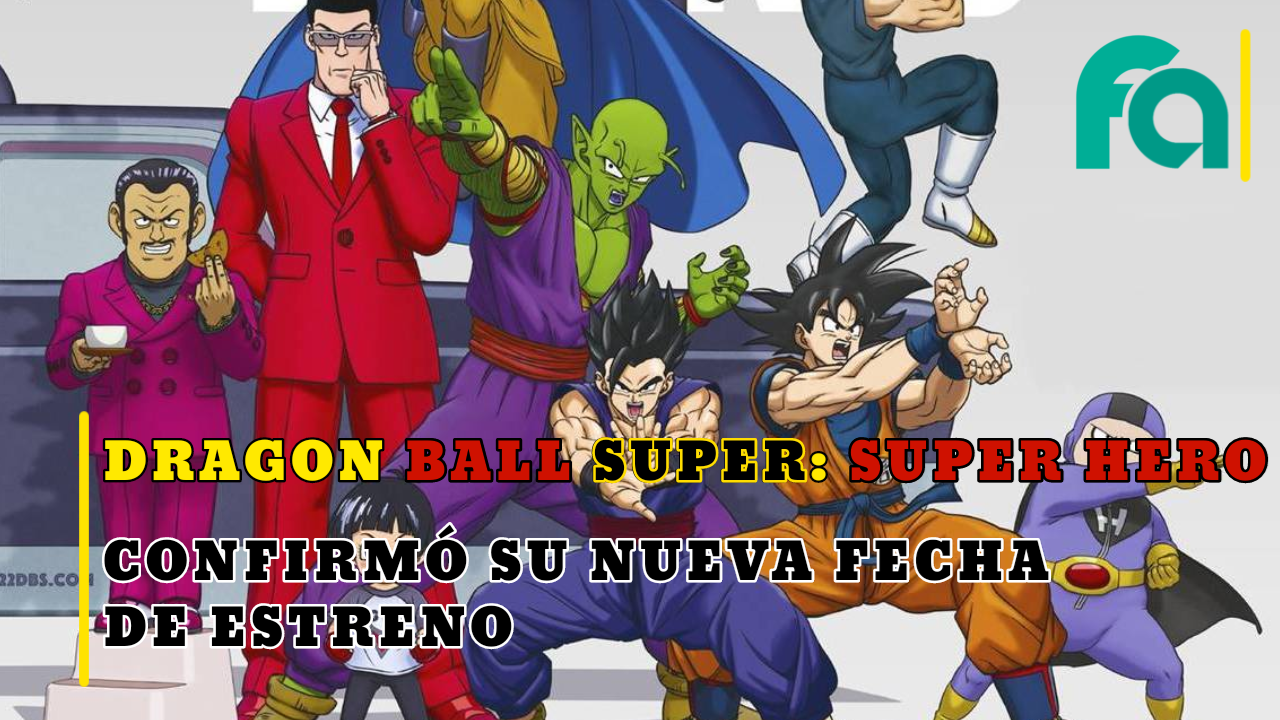 Through a press release, Dragon Ball Super confirmed the new release date for his upcoming movie titled “Dragon Ball Super: Super Hero“, the tape will have its debut next 11th of June in theaters in Japan. We are awaiting information on its distribution in Latin America. 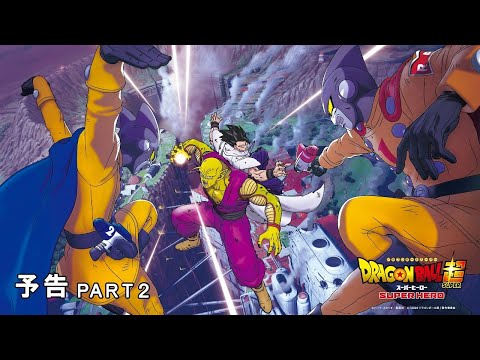 Recall that the film was originally going to be released on April 11, but due to a hack to the studio, they had to change the date. On the other hand, Akira Toriyama Y Toyotarou they began to publish the original work in 2015 through the magazine V Jumpowned by the publisher Shueisha. The work inspired a 131-episode anime produced by Toei Animationas well as a film titled Dragon Ball Super: Broly premiered in 2018.

Seven years have passed since the events of Dragon Ball Z, the Earth is at peace, and people live freely without danger lurking in the universe. However, this peace is temporary, as an evil entity comes from the depths of the galaxy’s darkness: Beerus, the god of destruction. Disturbed by a prophecy that he would be defeated by a “Super Saiyan God”, Beerus and his angelic assistant, Whis, begin to explore the universe in search of this mysterious life form. They soon arrive on Earth, where they find Goku, one of the strongest warriors on that planet.