Let the fun continue! The family of Anime Onegai has announced the arrival of the new member of its already extensive catalog of animes, this time it is the Latin dubbing of the anime Eternity: The Loving Wet Midnight Channel (Eternity: Shin’ya no Nurekoi Channel)which will arrive at onegai channel the next Wednesday May 18 already to the platform the next Thursday May 19the news was announced during his usual live from “little gossip” of Thursdays. 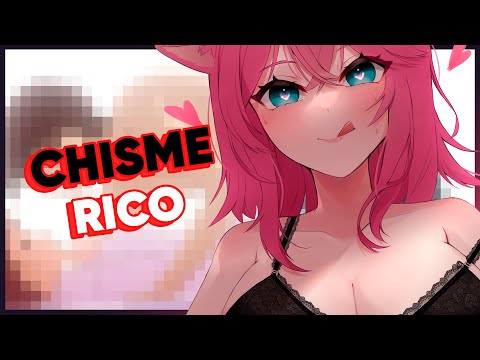 Thus, it should be noted that this dubbing comes under the direction of the talented David Allendeand among the cast that is in charge of giving life to the characters we find the voices of:

It should be noted that this anime is already available on the platform in Japanese subtitled and censored format, with a total of 12 episodes.

Finally, it is also worth mentioning that said anime was adapted by the studios Animation Studio Sevenunder the direction of Rokurou Kuramoribeing issued between October 5, 2020 and the December 21, 2020.

A sweet moment for the women of the world. Twelve very different protagonists invite you to enjoy a moment of relaxation and pleasure. A spy, an architect, a company president and other handsome men will appear in front of you.