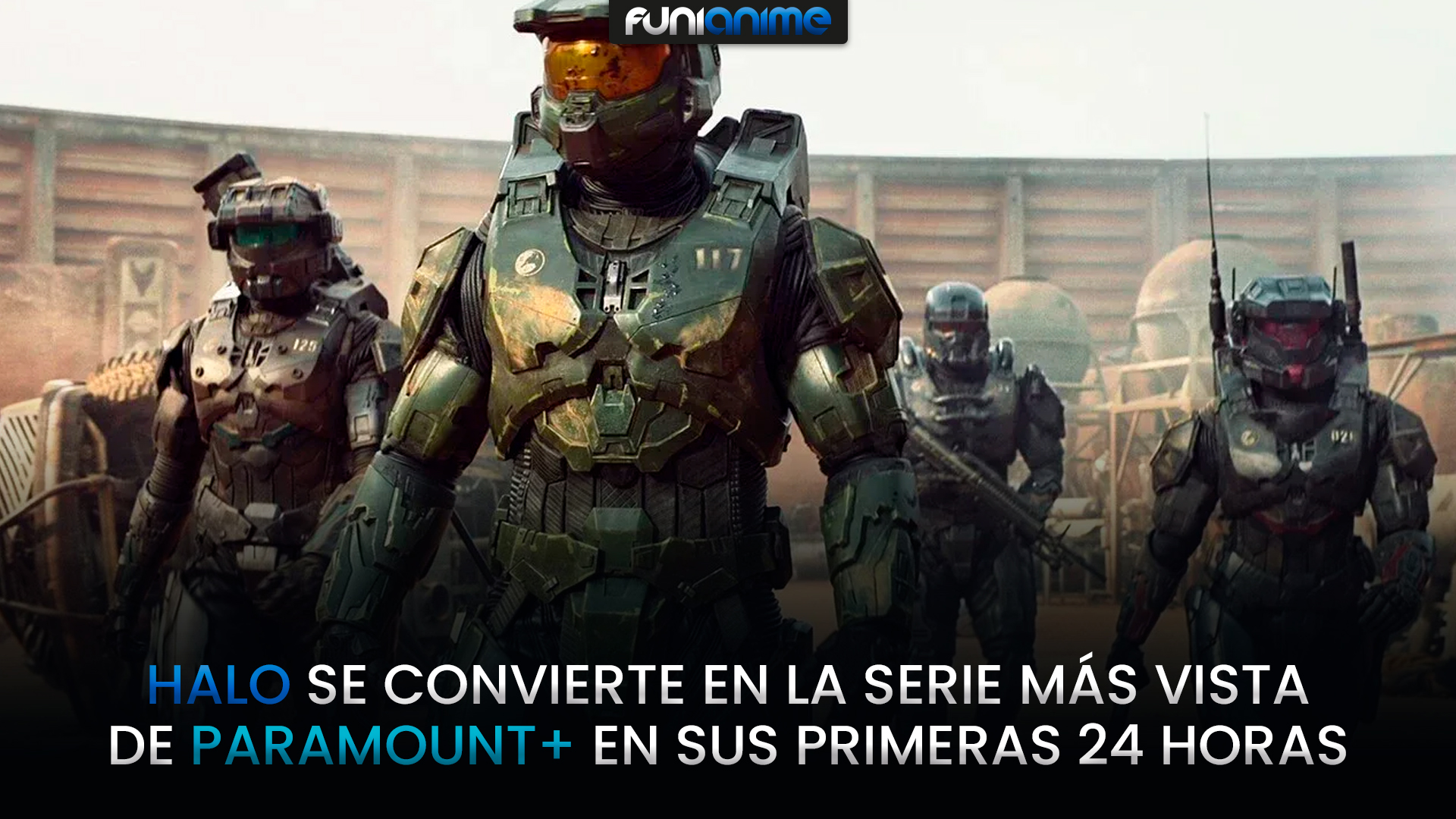 The number one! The media franchise Halo continues giving what to talk about then, the past March 24th His series has been released in the United States through the platform streaming Paramount+and not only that, since it only took 24 hours for this to become the most watched series on the platform.

It should be clarified that the official data on the total number of people who have seen the series is not yet known, however, it was enough to see the popularity of the franchise’s video game saga to know that the series would most certainly not be far behind. .

Also, it should be noted that at the moment the series is only available in the US, so it is quite likely that as soon as it is released in the rest of the world its numbers will grow even more and that the resulting figures speak of a feat. Needless to say, you can enjoy the series for free thanks to Xbox Game Pass Ultimate.

But the thing does not end there because, the success achieved by the series is such that despite the fact that only one chapter of it has been seen, one has already been announced. second season. 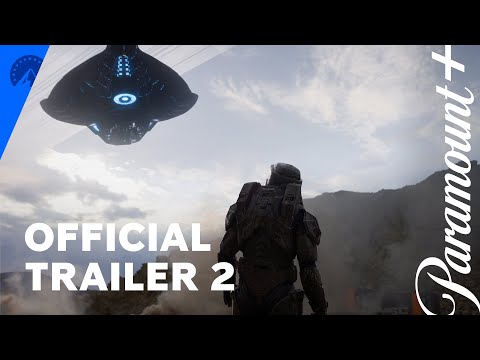 Finally, it is still unknown when the second season will come out, but what is known is that the start of filming for this new season will start in summer. With this said, it only remains to wait for the rest of the first season to be released, while the series reaches the rest of the world.

In the 26th century, humanity has to deal with an alien threat known as the Covenant. Halo will weave personal stories full of action, adventure and an enriching vision of the future. The series is a standalone story inspired by the video game franchise, rather than a sequel, adaptation, or prequel.