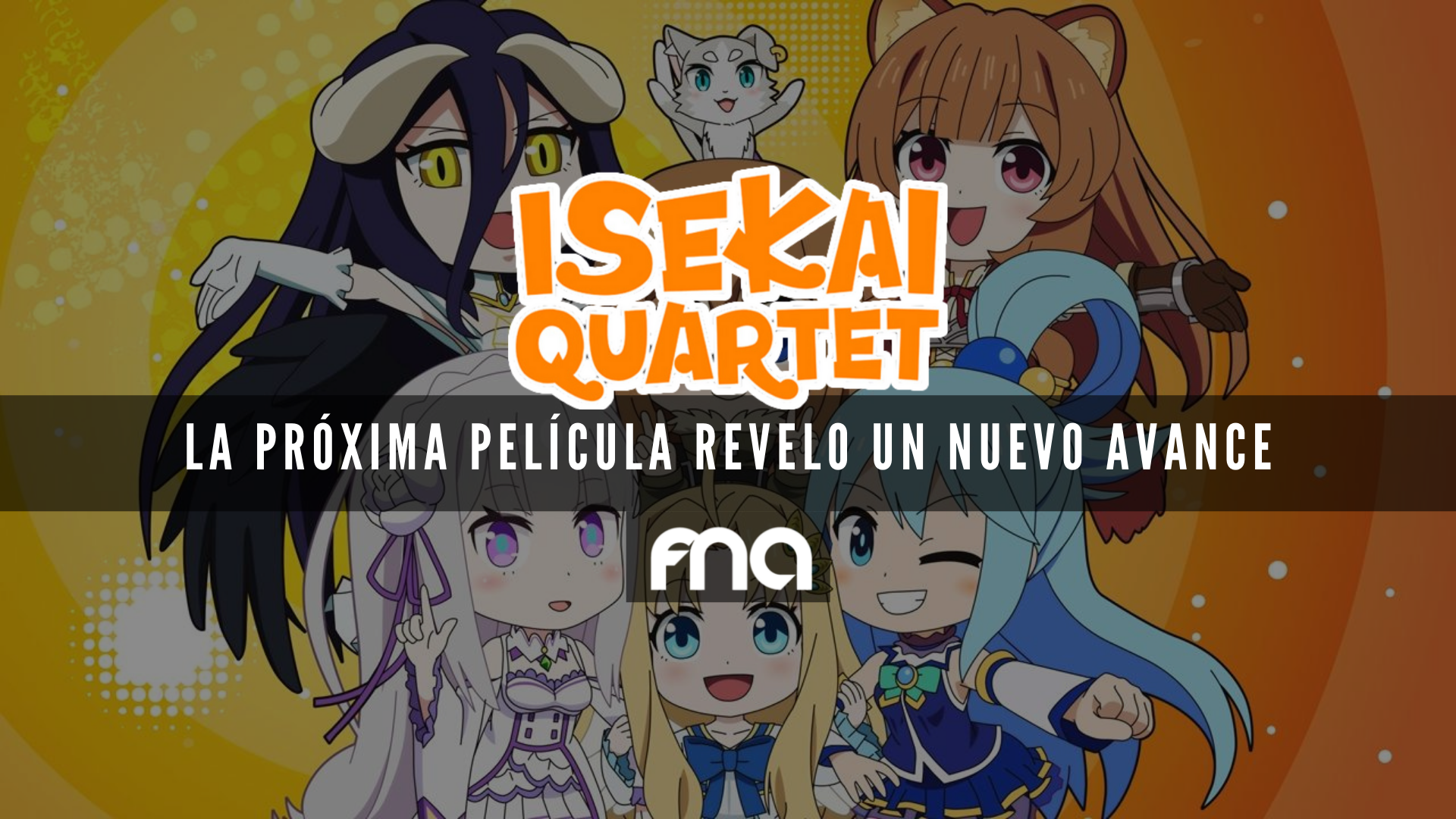 Through its official site, the franchise Isekai Quartet posted a new trailer for his upcoming movie titled Isekai Quartet: Another World. The video presents us with the musical themes of the film, these are, “Watashi no Sensou wo Owaraseru (End My War)” interpreted by Nana Mizuki Y “Melodic Road Movia” interpreted by Konomi Suzuki In collaboration with Kitaro Kosaka. Let us remember that the feature film will have its premiere next June 10th in theaters in Japan. 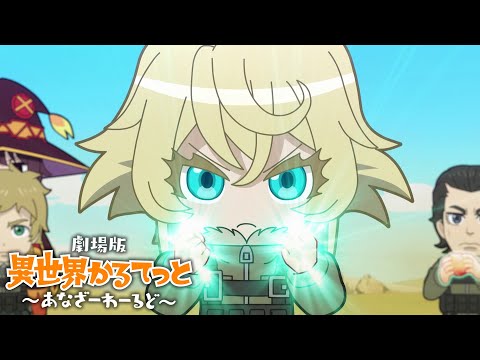 The synopsis of the film is described as:

In the film, the characters are able to be transported to an alternate world thanks to a wormhole that suddenly opens up in the classroom. They all arrive in a world ruled by a golem out of control. They also meet a golem girl whose personality is similar to Megumin’s, a cane-wielding man who seems to know Subaru, and a woman dressed in the same uniform as Tanya. Our intrepid group strives to return to their world.

It’s a normal day; Everyone from deranged military girl Tanya Degurechaff and 16-year-old isekai protagonist Satou Kazuma to expansionist overlord Ainz Ooal Gown and demon sisters Rem and Ram go about their daily lives. Suddenly, a flashy red button appears before them, asking to be pressed. Overcome with curiosity, the otherworldly characters press the button and are sent into an unknown world. With no way to escape, the characters must lead a normal school life and get to know each other. One thing is for sure: the classroom full of fan-favorite eccentric personalities never gets boring!