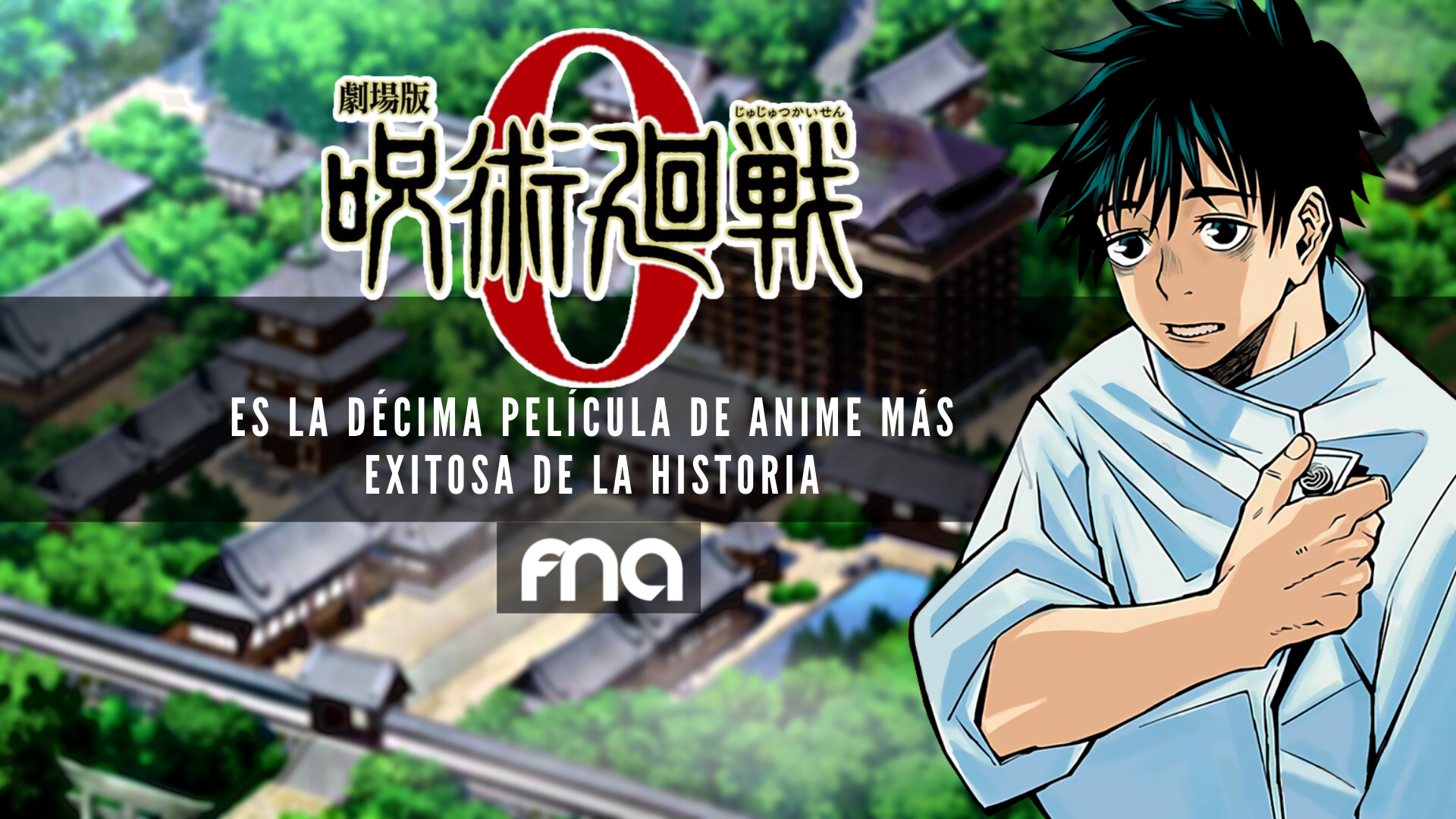 Jujutsu Kaisen 0 continues to make history, as today it updated the box office in Japan and it was reported that the film reached 156.28 million dollars in earnings and became the tenth most successful anime film of all time, displacing Karigurashi no Arrietty from Studio Ghibli.

The film had its premiere last March 24th in theaters throughout Latin America and enjoys a very good review on social networks. Remember that it is available with both dubbing and subtitles. Get to know its Latin dubbing cast here.

The film had its premiere last Dec. 24 in theaters in Japan and a few weeks ago in theaters in the United States and Canada and got a perfect score on Rotten Tomatoes.

Gege Akutami is the author of Jujutsu Kaisen and began publishing the manga in 2018 through the magazine Weekly Shōnen Jumpowned by the publisher Shueisha. The anime’s first season began airing in August 2020, and has a second season scheduled for 2023. 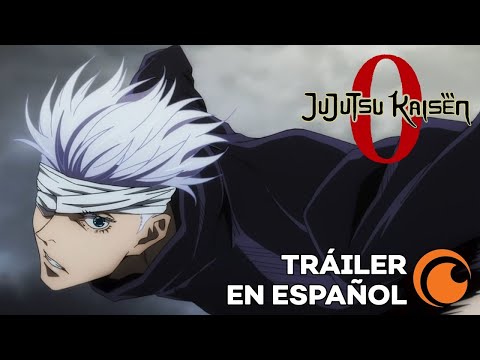 Yuuta Okkotsu is cursed. Ever since his childhood friend Rika died in a traffic accident, his ghost has stayed with him. But his spirit doesn’t appear as the sweet girl Yuuta once knew. Instead, he manifests as a monstrous and powerful entity that fiercely protects him. Unable to control Rika’s violent behavior, Yuuta finds himself powerless to stop the bloodshed that follows her brutal revenge.

As a result, when he is taken prisoner by the “Jujutsu” wizards, the secret guardians of the world, trained to combat forces like Rika, Yuuta wishes to be completely isolated so that no one else can be hurt.

However, his captor, the master sorcerer Satoru Gojou, has other plans for him: he will enter the High School of Jujutsu and learn to control Rika to help people. Now, in his first year at this school, Yuuta begins to learn the arts of Jujutsu and fight evil beings.

Together with his new companions Maki Zenin, an expert in Jujutsu weapons; Toge Inumaki, a sorcerer who uses his words as weapons; and Panda, a panda bear that seems to walk and talk, Yuuta begins to find his place in the world and, for once, to feel comfortable with his abilities. However, as his training progresses, Yuuta learns that the dangers of the world of Jujutsu go far beyond evil spirits.