One after another! the girl of Anime Onegai again brings us the announcement of a new arrival for its catalog, this time it is the Latin dubbing of the OVA Koharu Biyoriwhich will arrive at onegai channel the next Thursday 7 of July at 4:00 p.m. and to the 6pm to the platform the news was as usual announced during its usual live of “little gossip” of Thursdays. 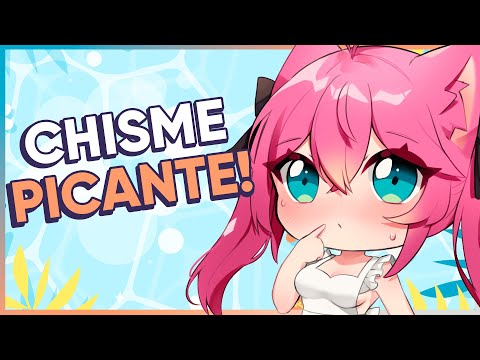 Also, it should be noted that Koharubi Yori It’s a manga work Takehito Mizuki. It was serialized in the magazine Dengeki Moeou from the publisher MediaWorks. All seven volumes of the book have been published.

Finally, it is also worth mentioning that this is already available on the platform in Japanese subtitled format with a total of 3 episodes.

In a futuristic Japan where robots can carry out different activities, Takaya Murase meets Yui, a young robot designed to serve as a servant. Will she be able to fulfill the purpose for which she was created or will Takaya’s strange manias obstruct her path?