Latin dub of Towa no Quon arrives at Anime Onegai

Latin dub of Towa no Quon arrives at Anime Onegai

One more to the list! The family of Anime Onegai again brings us the announcement of a new arrival for its catalog, this time it is the Latin dubbing of the anime Towa no Quonwhich will come next Sunday 10 at 6 p.m. in the On Demand channel and the Monday 11 of July in the Onegai catalog and to the platform the news was as usual announced during its usual live of “little gossip” of Thursdays. 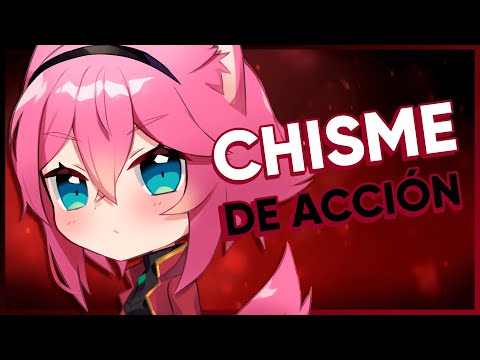 Thus, said dubbing comes under the direction of the talented Louis Navarro and among the cast that is in charge of giving life to the characters we find the voices of:

In addition, this will also feature the voices of:

Thus, it should be noted that Towa no Quonis a series of Japanese animated supernatural films 2011 consisting of six movies and is directed by Umanosuke Iida. The first film in the series was released in theaters on June 18, 2011 and the last one November 26, 2011. The film series is licensed by Sentai Filmworks in North America.

Also, it is worth mentioning that said anime was produced by the studios bonesas already mentioned, under the direction of Umanosuke Iidawith dashes of Toshizo Nemoto and music from kenji kawai.

Finally, it is also worth mentioning that this is already available on the platform in Japanese subtitled format with a total of 6 episodes.

In a futuristic Tokyo, an organization is dedicated to catching humans who awaken different types of powers. They are under the leadership of Quon, a mysterious young man with incredible abilities who will fight to save as many people with powers as he can.