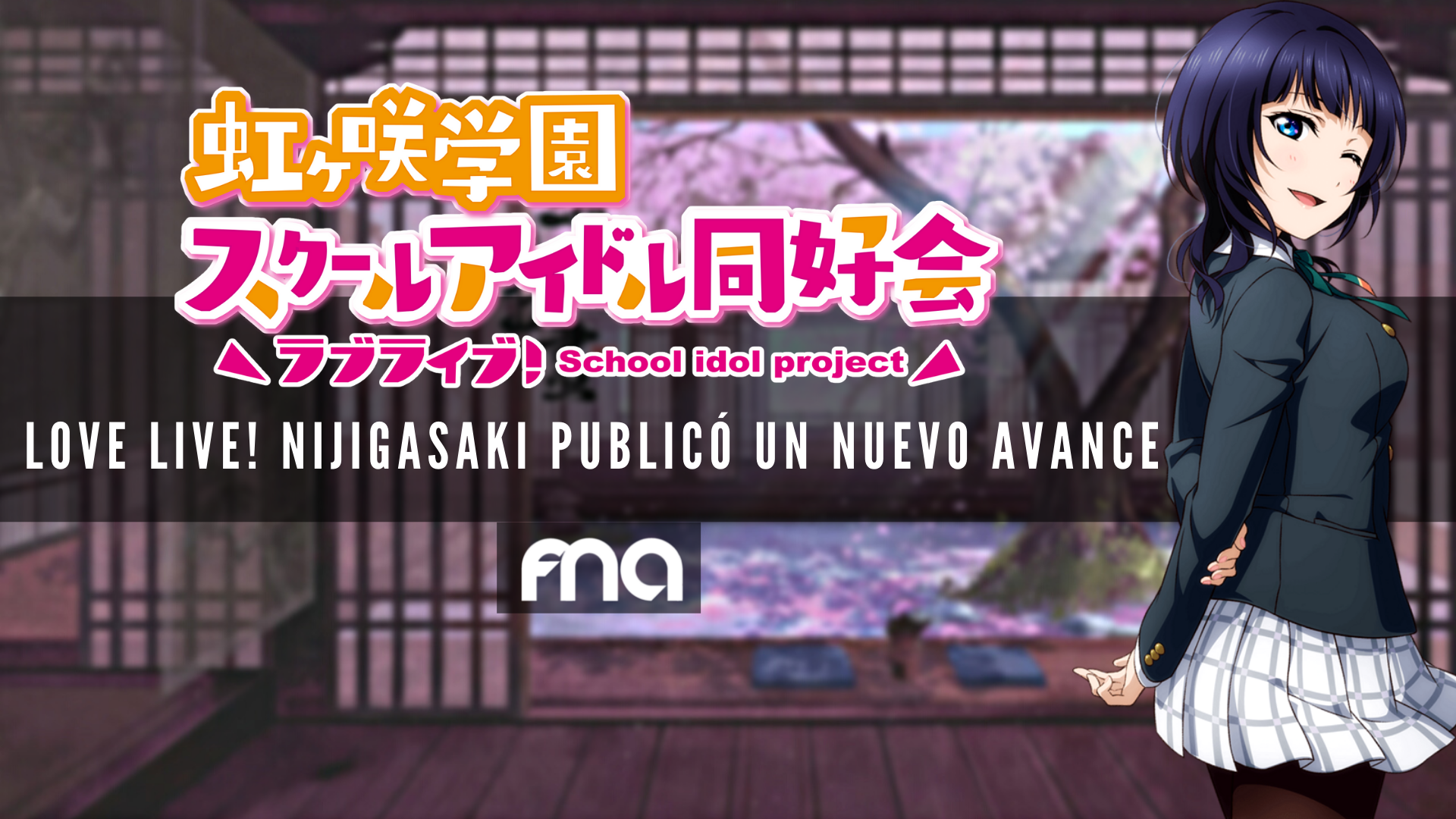 after the event animejapan 2022the official Twitter account of the franchise Sees it Live! Nijigasaki Gakuen school idol Doukoukai (Love Live! Nijigasaki High School Idol Club), revealed a new trailer for the second season of the project, again confirming that the premiere is scheduled for the April 2. 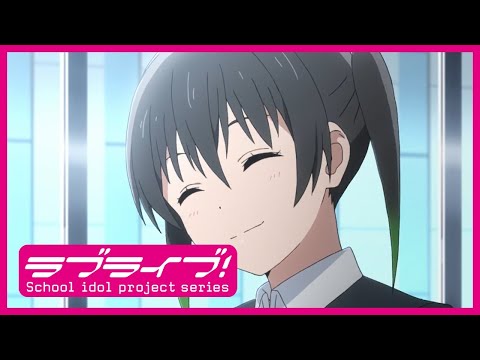 Buried within the numerous clubs of Nijigasaki High School is the Idol Club. The club, while lacking in popularity, is definitely not lacking in potential. During their debut performance, they were able to garner a sizable audience, along with the attention of fellow members Ayumu Uehara and Yuu Takasaki. Delighted, the duo make their way to join the club; however, they are disappointed to learn that it has just been disbanded.

However, Ayumu doesn’t think things should end there, so together with Yuu they begin to restore the school’s idol club, hoping to recreate the performances that once wowed them. Love Live! Nijigasaki Gakuen School Idol Doukoukai highlights the reformed idol club as they recruit the two former club members along with other newcomer girls. Taking the first step towards their dreams, how will these girls achieve stardom in the world of idols?