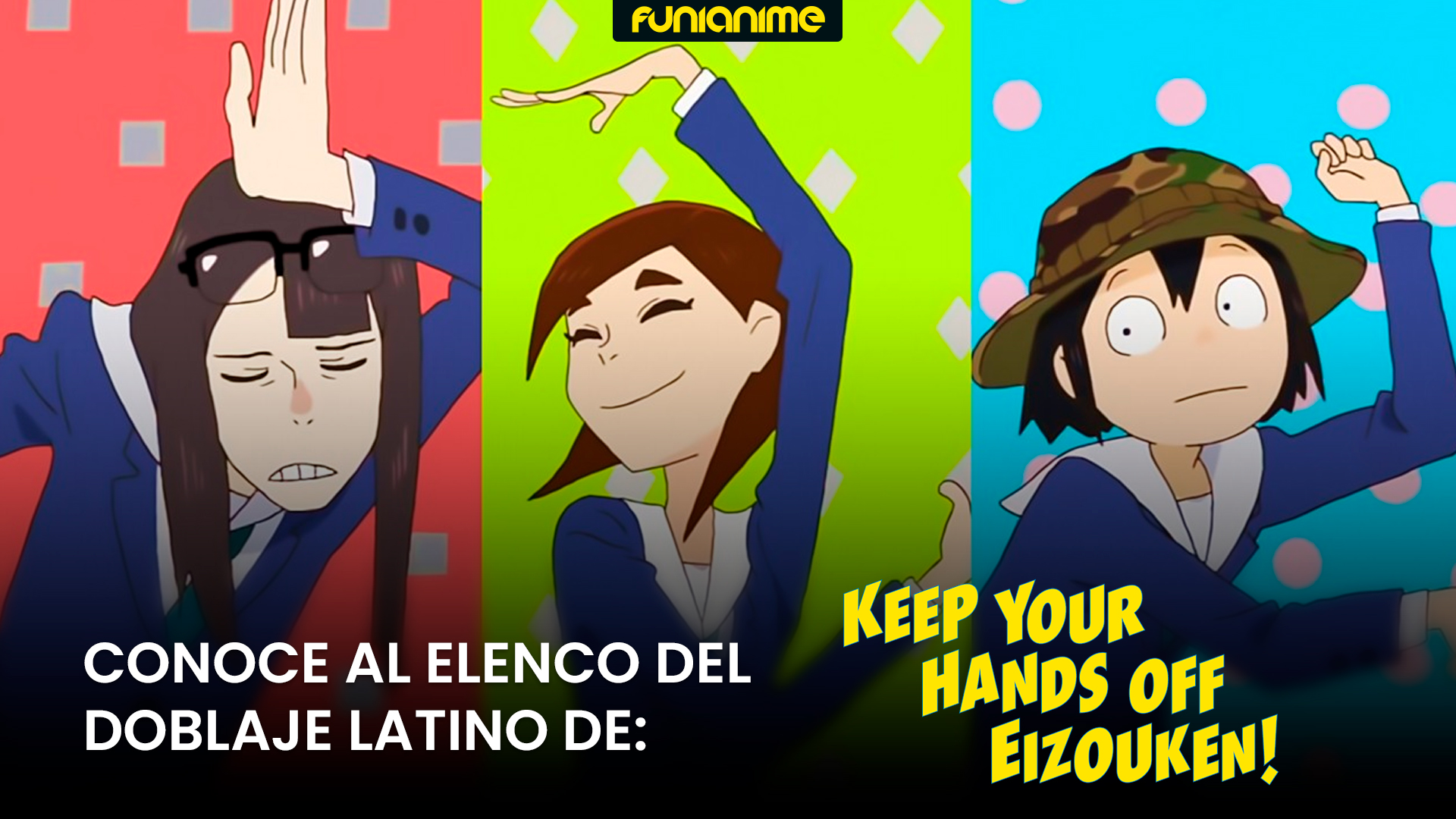 Meet the cast of the Latin dub of Keep Your Hands Off Eizouken!

Meet the cast of the Latin dub of Keep Your Hands Off Eizouken!

In new corners! It was recently announced that the anime Keep Your Hands Off Eizouken! (Eizouken ni wa Te o Dasu na!) would have its own Latin dubbing, which would arrive thanks to the platform of streaming Crunchyroll as part of the section “Dubbing Thursday”in addition to being confirmed as one of the new novelties for the block Toonami.

Thus, said dubbing will have its premiere on television next saturday april 2 at 00:00h as soon as the anime broadcast ends Mob Psycho 100in turn, will be available on the aforementioned platform of streaming just one day after the broadcast of the dub.

That said, it should be noted that this dubbing is produced by the studios Iyuno • SDI Group; Mexicounder the direction of the talented Oscar Garibay and will have in its cast the voices of:

Finally, it is worth mentioning that Sumito Owara is the author of the original work and began publication of the work in the 2016 through the magazine Gekkan Spiritsowned by the publisher Shogakukan. The work was awarded the prize Bros. Comic Award on 2017.

Keep Your Hands Off Eizouken!:

Midori Asakusa is a high school freshman who loves anime. Although she spends her days drawing all the ideas she has, she still hasn’t taken the first step to create one of her beloved anime, as she knows it’s an impossible goal if she’s alone. The first to discover Asakusa’s talent is Sayaka Kanamori, a girl with aspirations to be a producer. It doesn’t take them long to discover that a classmate of hers, the charismatic model Tsubame Mizusaki, actually has the soul of a cheerleader, so together they start a cheerleading club.