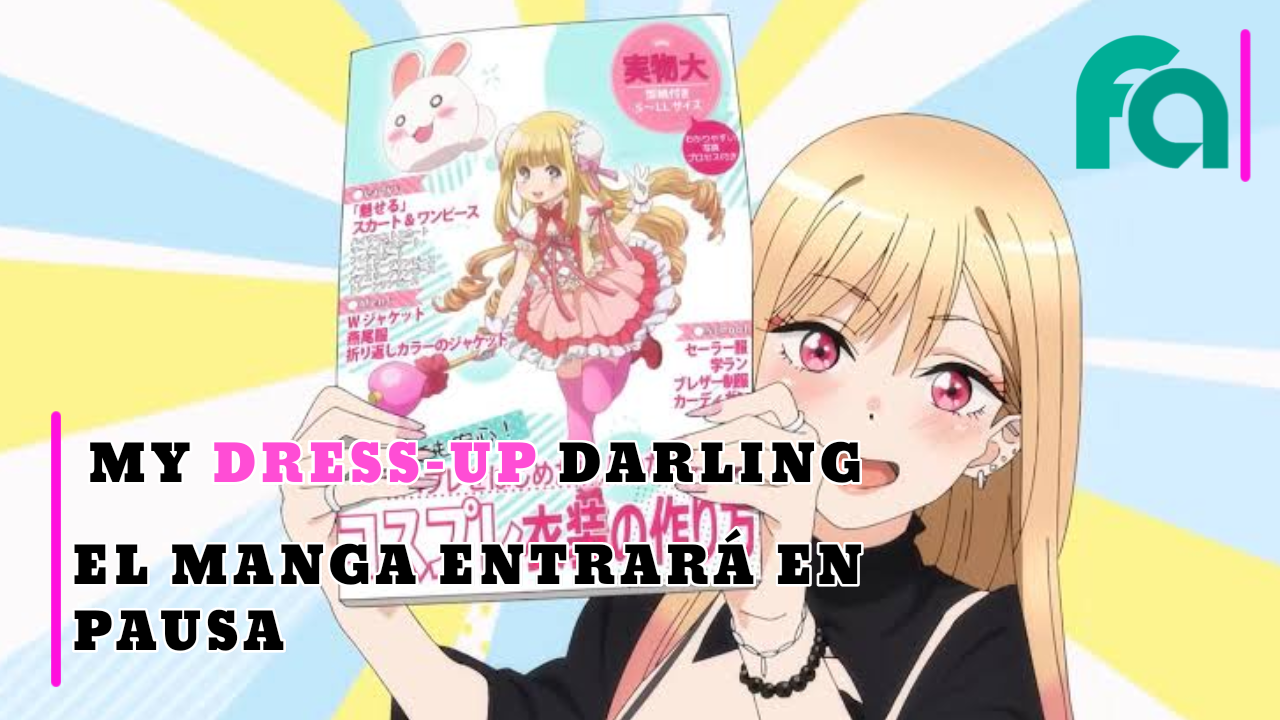 My Dress-Up Darling’s manga will go on hiatus

My Dress-Up Darling’s manga will go on hiatus

In this year’s ninth edition of the magazine Young Ganganit was confirmed that the manga of Sono Bisque Doll wa Koi wo Suru (My Dress Up Darling) will enter a one-month hiatus. This means that the next chapter of the work will be published next May 20th on the eleventh edition of this year’s magazine. The reason for this pause has not yet been revealed, we hope to have that information soon.

Shinichi Fukuda is the author of My Dress-Up Darling and first published his manga in January 2018 through the magazine Young Ganganowned by the publisher Square EnixUntil now, the work has 8 compilation volumes.

The anime began airing on January 8, had 12 chapters and is available on Crunchyroll. The work had its Latin dubbing, work that was done in Mexico under the direction of the teacher Leyla Rangel. 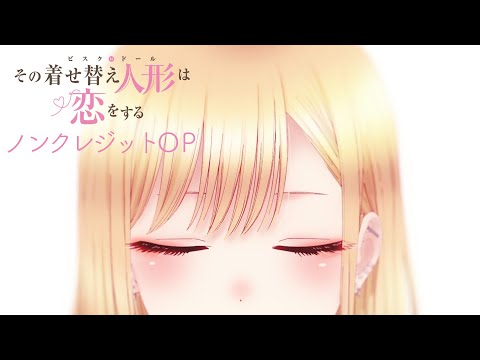 Synopsis for My Dress-Up Darling

To Wakana, people like the beautiful Marin Kitagawa, a modern girl who is practically always surrounded by friends, is like an alien from another world.

But when the cheerful, never-shy Marin sees Wakana sewing one day after school, she bursts in with the goal of getting the club involved in her secret hobby: cosplay! Can Wakana’s wounded heart handle this sexy alien’s invasion?