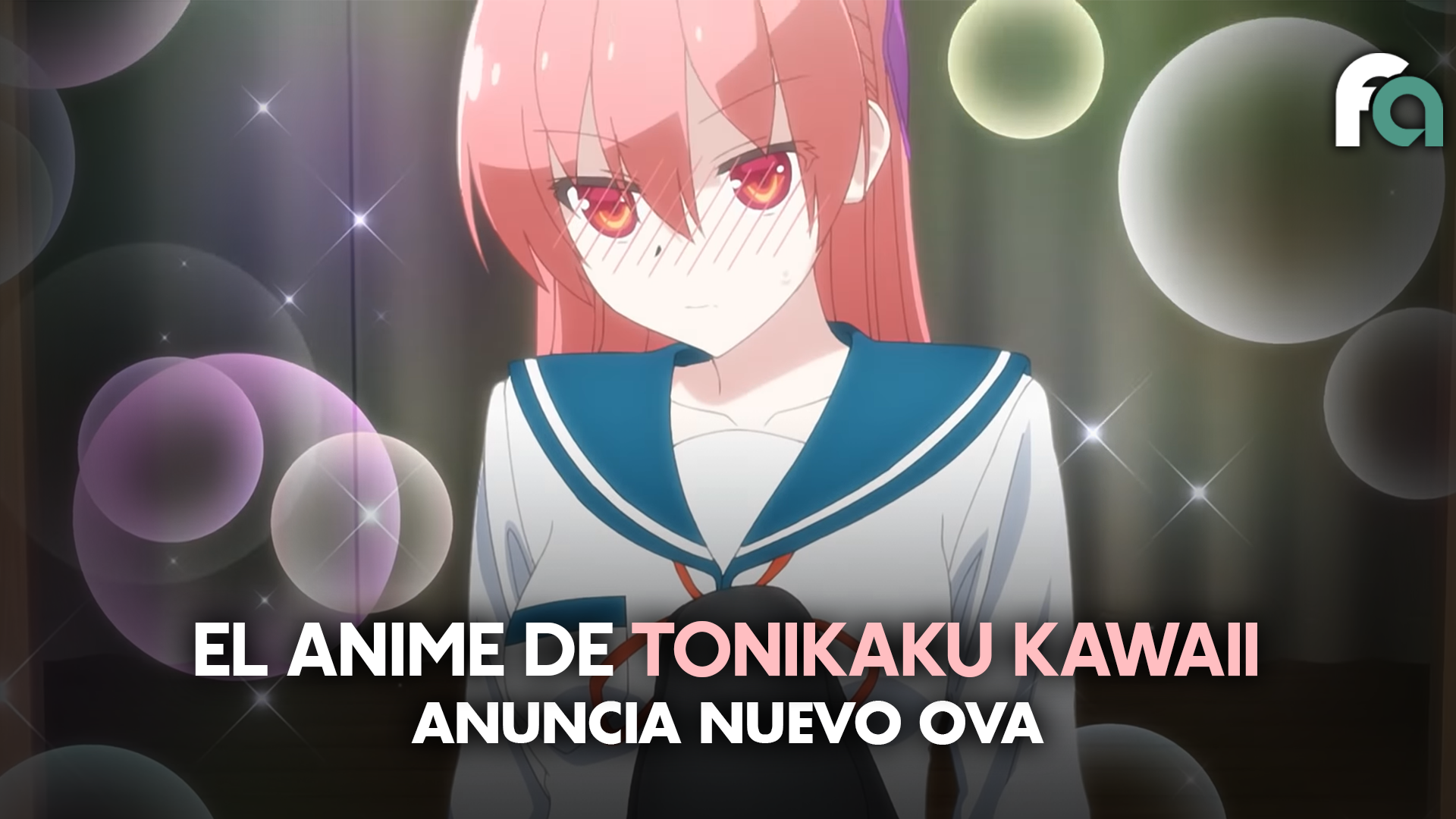 Via the anime website Tonikaku Kawaii (TONIKAWA: Over The Moon For You)it was revealed that the work will have a second OVA, which is scheduled to premiere next month August in Japan. 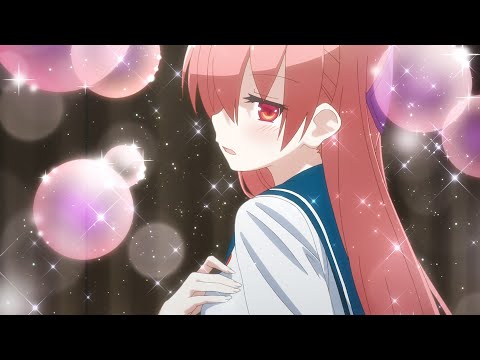 The episode will be titled “Seifuku (Uniform)” and will be centered on the character of Tsukasa Yuzaki wearing different cosplays. Alongside this, a special visual was also released as part of the “Bride Gallery” project.

Nasa Yuzaki is determined to leave his name in the history books. Ranking first in the national mock exam and enrolling in a distinguished high school, he is confident that he has his whole life planned out. However, fate is a fickle mistress. On the way home one snowy night, Nasa’s eyes fall on an incomparable beauty across the street. Spellbound, Nasa tries to approach her, only to be surprised by a truck approaching her.

Fortunately, his life is saved due to the girl’s quick action. Bleeding beside an ambulance, she watches as the girl walks away from her in the moonlight, reminiscent of Princess Kaguya leaving for the moon. Refusing to let this chance encounter end, she forces her crippled body to chase after her and beckons her out of it. Shocked by her recklessness and sheer resolve, the girl accepts her confession on one condition: they can only be together if he marries her!