According to the Japanese press, One Piece Film Red raised so far a total of 11.85 billion yen (about US$83.32 million) through more than 8.2 million ticket sales, this makes it the tenth highest-grossing anime film in Japanese history and the twenty-ninth highest-grossing film overall in the country, just behind Star Wars: The Force Awakens.

Without considering only the films released in 2022, One Piece Film Red is in third position only behind Top Gun Maverick Y Jujutsu Kaisen 0.

Let us remember that it was confirmed that the film will soon arrive in Latin America, the distribution will be carried out by Diamond Films. 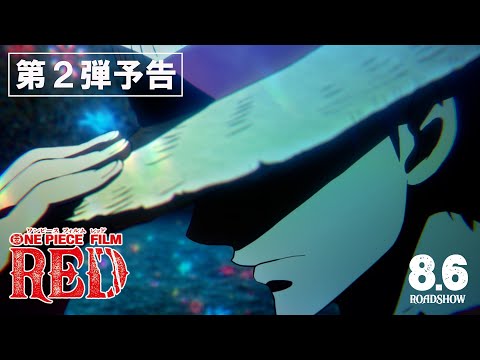 You might also be interested in: The Toonami Powered by Crunchyroll block would leave Cartoon Network Latin America programming.

Synopsis for One Piece Film Red

Uta, the most loved singer in the world. Her voice, with which she sings while hiding her true identity, has been described as “otherworldly”. She will appear in public for the first time in a live concert. As the venue fills with all kinds of Uta fans – excited pirates, the Navy watching her closely, and the Straw Hats led by Luffy who have simply come to enjoy her resounding performance – the voice that the entire world has been waiting is about to resound. The story begins with the shocking fact that she is “the daughter of Shanks.”