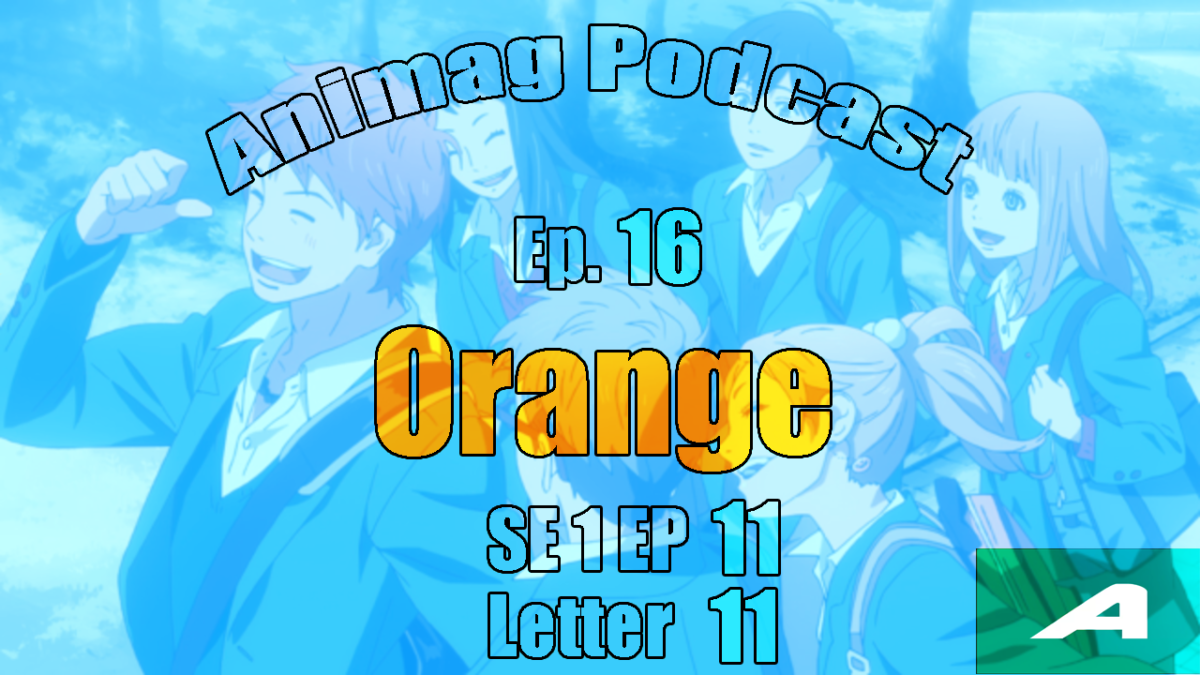 The episode begins with everyone crowded around a desk, looking at pictures Suwa’s dad took at the athletic relay. Each person claims a picture, and Suwa remarks that Kakeru’s smiling face in Naho’s photo reminds him of a picture of young Kakeru with his mom. Suwa tells Kakeru he has no reason to suffer anymore, and Naho feels the choices they’ve made will save Kakeru.

In the future, Suwa feels regret for “stealing” Naho from Kakeru, and the rest of the group chime in, saying they would have cheered for Kakeru. Suwa claims that if Kakeru were alive, he would have been married to Naho, but she disagrees. She tells him that when he proclaimed his feelings for her during high school, she was so happy. Hagita then spills the beans that it happened on New Year’s Eve.

Back in the present, the group decides to continue a tradition to bring in the New Year at a shrine. Suwa claims he can’t go, and is accosted by Takako later, who knows he’s supposed to confess his feelings to Naho at that point. Suwa tells the others he will never do that, because it has nothing to do with saving Kakeru. At home afterward, he looks at pictures he received from his future self, including one of Naho, their baby, and himself.

On New Year’s Eve, the group meets up (sans Suwa), and Naho knows her future self got into a fight with Kakeru and never got to apologize. Azusa and Takako tell her it’ll be alright, and she can just apologize if something happens. When alone, Kakeru and Naho talk about Kakeru’s sick grandmother, and he gets disheartened and wants to head home. Naho tries to have Kakeru stay, but makes the situation worse, causing him to leave and telling her to stay away from him. Suwa appears and comforts her, urging Naho to chase after Kakeru. She calls his cell phone, but when he sees who’s calling, he smashes it on the ground. 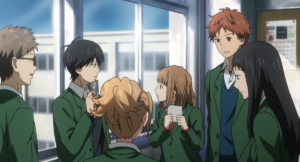 This episode starts off with a long flash forward into the future as the gang rides in a car. Suwa seems a little torn thinking about how he took Naho away from Kakeru, but Naho assures him that no matter what she would have always picked Suwa.  Meanwhile the group seems to talk about Naho as if she isnt even in the car.. 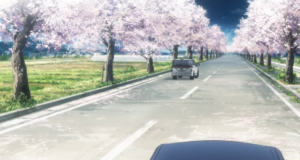 Back in the present day the gang is thinking about what they will do over the Christmas/New years break. They want to go visit a shrine and go to a new years festival. 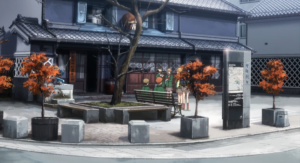 The letters say that Suwa will need to go to this newyears festival and tell Naho his true feeling after her and Kakeru have a big falling out, But he really does not want to. Most of this episode he will lead you to believe that he isn’t going to be there.   But fear not he will.  Tho he didn’t tell her his true feelings he still showed up to support her. He is afraid of changing the path that they have created between Naho and Kakeru, but the rest of the group is sort of pushing him to make this happen. 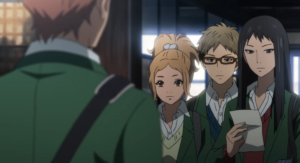 We get to see Suwa at home looking at his letter from himself and apparently his future self also sent back photos of his family with Naho which is sort of weird if you think about it.    Perhaps that’s why Suwa is so content with letting Naho and Kakeru play out in this universe.  He knows that in another he is happily married with Naho with a kid. 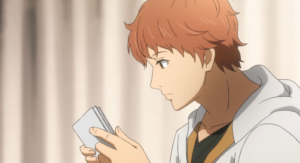 Naho and Kakeru did not get to see eachother over Christmas because Kakerus grandma had fallen sick, This leads us into the new years festival scene where the big argument will happen.  As those two walk off to go get everyone warm drinks, Kakeru says he wants to go home and check on his grandma.  Naho mentions that he should stay a little longer and that his grandma will be fine.  This throws Kakeru in to a hissy fit and he BLOWS up on naho yet again. To the point where he goes to walk off and Naho grabs his arm and once again we see him swat her arm away. 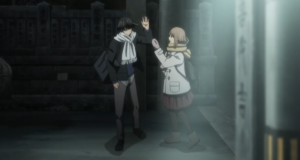 After this we see Suwa and naho together like the letter wanted but as mentioned he did not confess his feelings to her, Rather he just tells her to go get Kakeru.    HOWEVER as she is runnign after Kakeru and can’t catch up she tries to call him, He sees its her calling and smashes his phone. 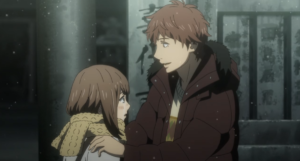 The episode ends with the clock striking midnight then credit roll. 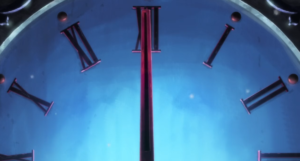 Overall this episode seems to be setting things up for the finally, It’s sad that we are so close to the end and are just seeing things start to fully rolll.  Kakeru is expressing some major red flags in my opinion and even to a point has me questioning if it is even worth all the effort that the gang ins putting in to save him.

The ratings are as follows

Been listening to these guys since day one. LOVE the duo!