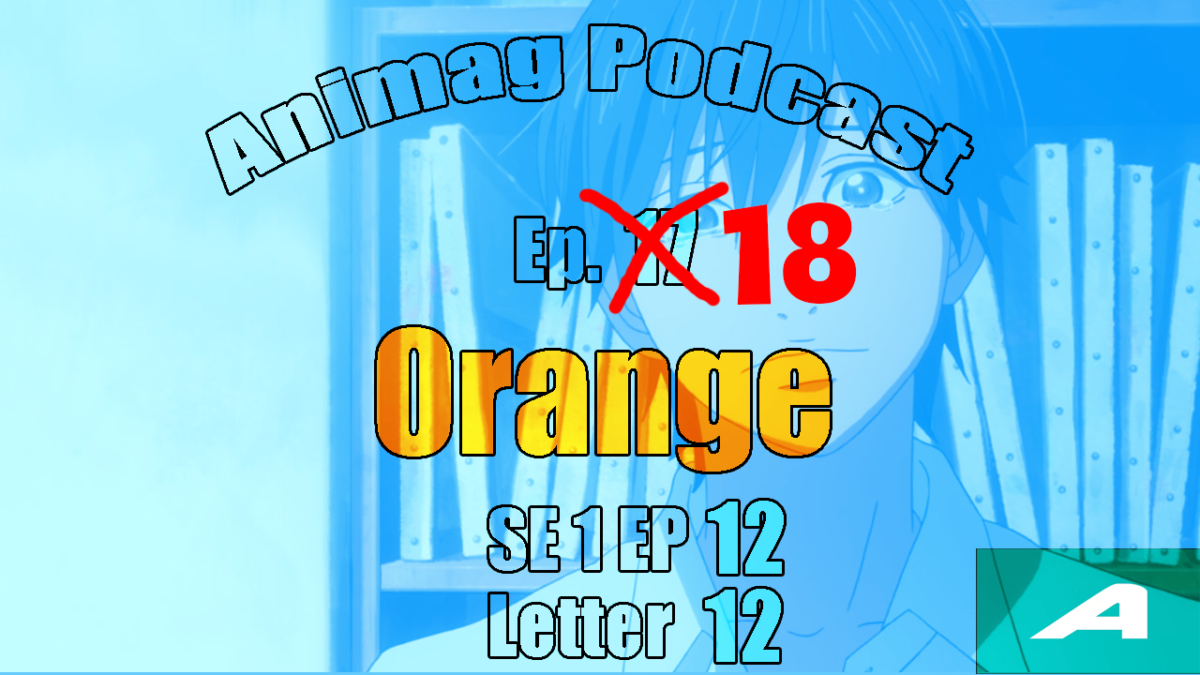 This episode and review discuss mental illness and suicide. Reader discretion is advised.

In this episode of Orange, we see events from the perspective of the Kakeru from the other timeline, giving us some insight into his decision to end his own life. We then flash to the future to see the other members of the group meeting under the cherry blossoms like they had always planned to do with Kakeru.

Though the others want to find some way to save Kakeru, Hagita insists that time travel is impossible and they must accept that nature took its course. Even so, he mentions where they may be able to find some black holes, a possible method of time travel. The gang decides they will find a way to send letters through in the hope their past selves will receive them. We then flash to the present, where the fallout from New Years has had a devastating effect on Kakeru and Naho’s relationship. They have reached a point where they can barely talk to each other. 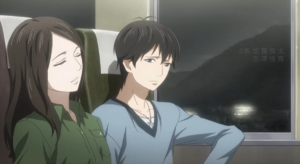 Inching closer to the end this episode really had a lot of work to do in order to start filling in some gaps.  With that being said the one major thing I didn’t like about this episode was the fact that it did so much back and forth from the future to the present without really helping the reader understand fully where they were. Admittedly this could just be a me issue and not the same for you.

This episode will have no intro roll so don’t sit and expect one like I did. 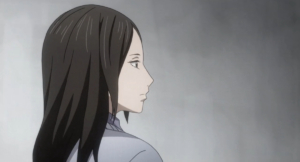 This episode starts off with Kakeru having his own segment.  Its him thinking about how his mom always made the decisions for both him and her, In natural Kakeru fashion he is kind of bitching about it.  Now there is a scene where he finds his moms old cellphone in a closet, This was the scene that made both Thomacus and I confused and have a mini breakdown on the podcast trying to figure out if it was present day Kakeru orrrrr a look into what happened in the future when he did find the phone.  The answer is sort of both.  In the very last episode we will see Kakeru in present day find the phone and run off from his grandmas house.  But in this episode it was a glimpse of what happened to him in the future universe.  He finds the phone and runs off from his grandmas house only to get hit by the truck. 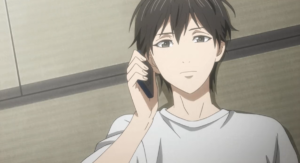 This episode like I said started filling in gaps for things that we didn’t get a chance to see yet because this show deals with two different universes and two different timelines often times we only got to see one side of the story.  For example, When Souah and Naho prevented Kakeru from going hang out with his Tokyo friends.  In this episode we got to see what had happened when he went hang with them in the other universe, we saw how they laughed and made a joke about his mom killing herself. 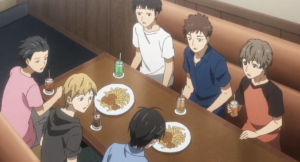 Not sure if i have typed this out here yet but, Thomacus and I have agreed this this is a story that would have been better off just staying as a manga.  It’s not to say that the show is entirely terrible because it does have its moments.  Just the manga (According to Thomacus) seemed to do a better job at explaining things.

Cut back to the cellphone deal, this is a super important part of the puzzle, for the entirety of this show thus far we alongside Kakeru all thought that when he texted his mom to leave him alone that day when he went get bread with his friends thought that she just didn’t reply and wound up killing herself.  Turns out that was not the case, she did reply it just never went through and got stuck in the draft box.  Kakeru discovers this and it absolutely breaks his heart, which is understandable.  She basically had replied saying that she was sorry for always making decisions for them and then explains why she did what she did and pretty much they were all understandable.  She ended it with saying that she wants him to have fun and do what he wants to do.    This leaves him to run out of his grandmas house and well, we all know what happened. 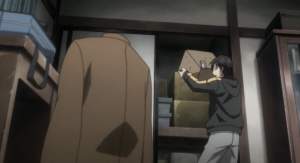 After all this we see that Kakeru is still being weird to Naho after the big new years fight, Naho is trying to fix things because the letter stated that she needed to do this. 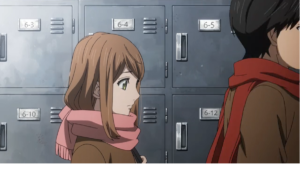 Another Major thing we learn in this episode that we have been waiting all season to find out is how the future group got the letter back to their past selves.  This was by way of black hole.  If the letters make it and actually get delivered this will split the past from the presents universe creating a parallel universe. 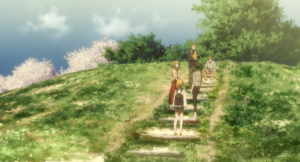 Overall this was a pretty good episode with filling in some of the blanks that we have been waiting to see. The only real complaints I have with it are the back and fourth and having us get confused as to what is what and not explaining things to the fullest.