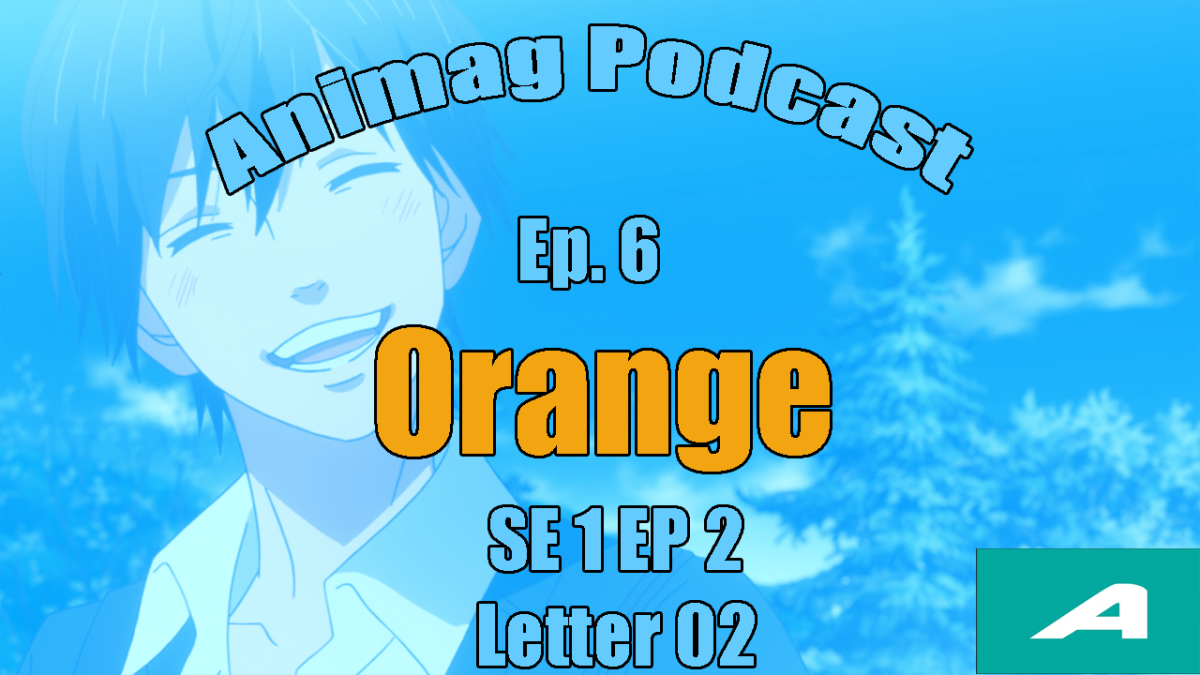 Although you will hear Asylum say that the show only gives you a very little bit of actual meaningful story right at the end The boys are really liking this series.

“Letter 02” starts off quiet. Naho’s rereading the startling sentence that struck her by surprise at the end of episode one. “Ten years in your future, Kakeru is no longer with us.” He apparently passes away in the Winter of that year in some sort of accident that everyone feels could have been prevented. Naho can’t shake this feeling of dread—that it’s possible that her first love will be gone forever. That she’ll fail her future self’s plea for help in saving him.

You learn that Kakeru has been playing soccer since elementary school when he goes out to a soccer practice and then decides to join the team on a provisional basis. Its after this soccer scene that we see what i thought was one of the weirdest scenes ever Kakeru and Suwa shake hands for 9 minuets straight!

Right after this is where the episode gets really interesting. Kakeru and Naho sit down on a bench and ask each other questions. We learn that Kakeru’s mom passed away by way or suicide. then we also learn why he is so resiliant on joining a sports team and why he missed school for 2 weeks.

Overall this episode was not terrible, it stayed pretty mellow up until the end when we start to learn a little more about Kakeru and his life. This anime is having a pattern of being really sad but also having a way to make you want to watch more. Below is our podcast discussion of this episode! If I had to give this episode a rating I would give it a 5/10

Giving this a negative one.