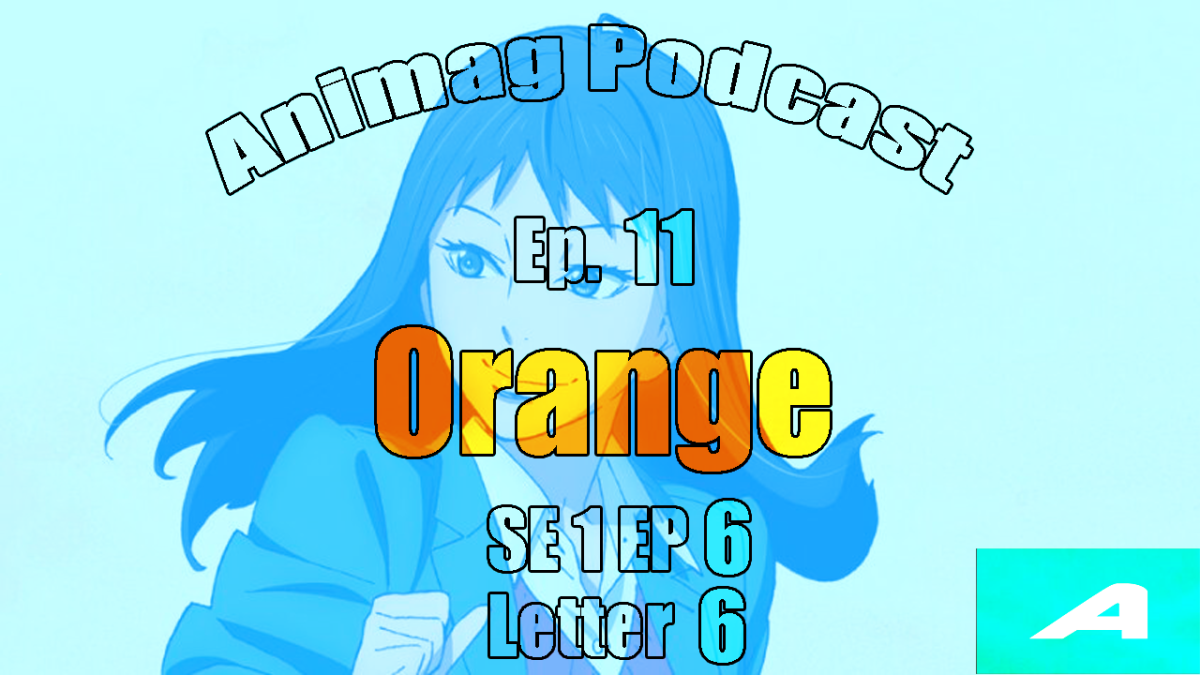 The fun and games are over coming off of the last episode and the guys are back to reviewing orange!

Naho and Kakeru grow closer, and Kakeru’s feelings for Naho become stronger. Naho tries to learn more about his mother’s suicide and his thoughts regarding it. Their friends continue to help their blossoming relationship.

This episode is one of the heavier ones that we have seen so far seeing as Kakeru finally opens up about his mom towards the end.

We learn that Naho received all of the letters at once. However, we still don’t know when Adult Naho writes them. She refers to Kakeru’s death as an accident in an early letter, but another letter reveals that she and her friends find out years later that he committed suicide.

The real focal point of this episode was on the back end when Naho and Kakeru when they were at a festival (not the one they were working). They were technically on a date right here seeing as the rest of the gang backed out of going forcing Kakeru and Naho to be alone and enjoy the festival together. Naho takes some time and sort of probes Kakeru about his mom (really only doing what the letter was asking her to do) He initially does not just tell her anything about his mom right away this does not happen until they sit on a bench per usual in Orange fashion. He finally opens up however and explains his regrets and how his main one was the fact that he went to eat bread with the gang on the first day of school over going take his mom to the hospital.

Finally the biggest WOW part of this episode came right at the end. Souah showed up to Naho’s house to ask if she had heard from Kakeru. After he opened up at the festival about his mom, no one had heard from or seen him in a while. Naho was just about to tell Souah about the letter and he looks at her and says “everything will be fine, you got a letter also?” Souah had a letter from his future self also!!

Overall this was a solid episode and we both rated it a 7.

I’ve been listening to this entire season directly from this podcast. Have not actually watched the show yet and I feel like I’ve seen it. Great work!

I love this show!