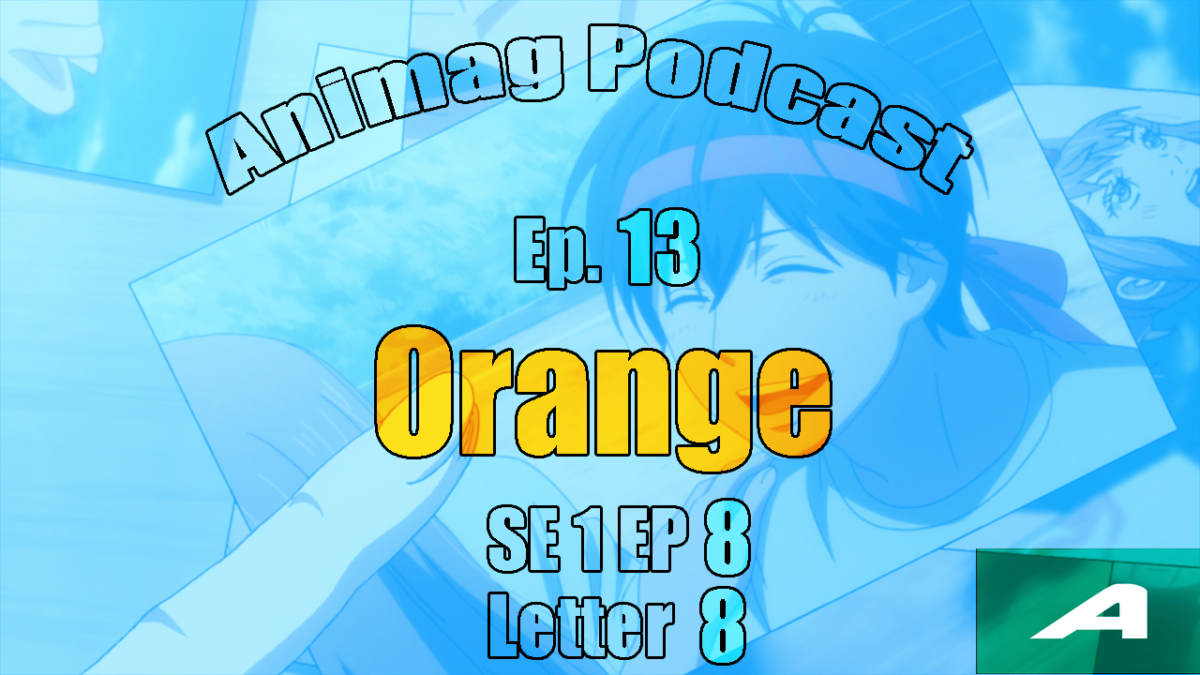 Suwa and Naho realize their letters are becoming less useful over time as the future keeps changing. Kakeru collapses during soccer practice, but later says he was just feeling dizzy. The group of friends decide to run a relay during the upcoming athletic event and we learn that all five of the future selves have sent letters back in time.

The episode starts off with Azu and Takko asking Naho if she was hiding anything from them, (There is a reason for this) obviously they also have letters and just want Naho to say that she has one first. 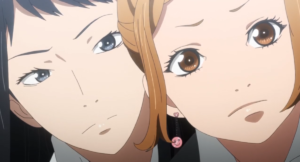 Kakeru passed out at soccer practice which puts him into a hospital bed type deal. During that time everyone was talking about him and Naho and right in front of Nahos face he says that they aren’t dating and that he just refers being friends because that way things wont get complicated…. 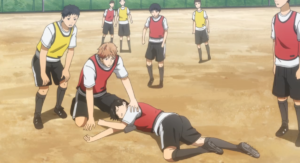 Kakeru later down the line gets picked to be the anchor in the relay race.  Souah’s letter tries to get him to have Kakeru not attend the race but it seems like Kakeru is really set on doing so.  After some time however Souah does manage to get Kakeru to change his mind about being in the race. 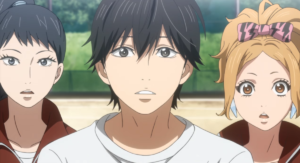 This however, would not last long as later when in class as Kakeru is about to tell the teacher that he no longer wants to be in the race Souah and the rest of the group stand up to announce that they will take Kakerus place in the race… BUT they want to take his place and still have him be in the rally.  This part was a bit confusing because the letter said to have Kakeru not be in the race, and they succeeded in getting him to change his mind.  But then they decide to go against the letter and have him brought back in .  This rally race will take over the next couple of episodes. 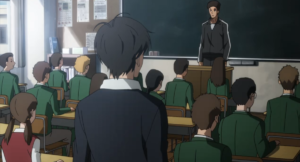 Naho decided in this episode to stop focusing on what the letter wants and tries to do what she thinks is right for the future.  I feel at this point that its a bad idea to do so. 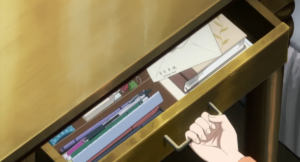 After all this we get to the back end of the episode which for this one has something get brought to light that if you have been paying attention for all the past episodes you could have called from a mile away.  They start training for the rally race, and we see a interaction betweeNaho and Kakeru that proves Naho is absolutely oblivious. He puts his hand out for her to hold it.  Not once, but TWICE and both times she just says what? like she has no idea at all what he wants. This seems to annoy Kakeru. 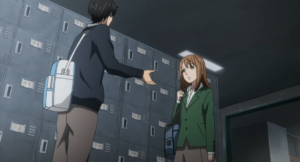 And finally we get to the last scene on the roof of what i assume is the school. This is where we learn that the entire group of friends all have letters from their future selves.  This is why Takko and Azu were acting strange all episode and asking everyone if they were hiding anything from them . Like i said if you have been paying attention you could have seen this coming from a mile away! They all ban together to try and save Kakeru as a group now! 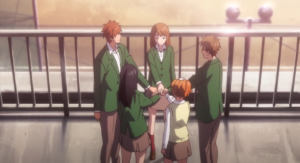 This wasn’t a terrible episode, obviously the rally stuff is just a setup for the next couple episodes and the end scene was also a very important piece to the puzzle.

Asylum rated this episode a 6

I thought it was a great episode!

it’s almost like the closer we get to the end the better the episodes get!

Asylum is a super underrated podcast editor. His flow is so good.