Through its official site, the production of the animated adaptation of the manga Pop Team Epic (Poputepipikku) released a new promotional image for the project, maintaining that the premiere date is scheduled for next October in Japan. A curiosity is that the image dictates “This is a story of hopes and dreams (pure bullshit).”

Bkub Okawa is the author of the original manga and began publishing his work in 2014 through the website Manga Life Winbelonging to Takeshobo. The animated adaptation began to be released in January 2018, it had 12 episodes that were produced by the studios Kamikaze DougaThe series is currently available at Crunchyroll Y Funimation. 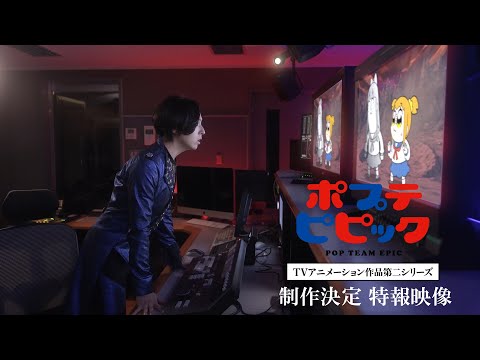 What can we say about this series starring the apparently innocent Popuko and Pipimi? Well, the truth is that we don’t know what to say, since the series offers us humor, confusion, madness and healing in equal parts. What is clear is that it will not leave anyone indifferent, and that is that these two peculiar girls are willing to stay and occupy a place in our hearts, even if it is by using force. Will they have to use it on you too?