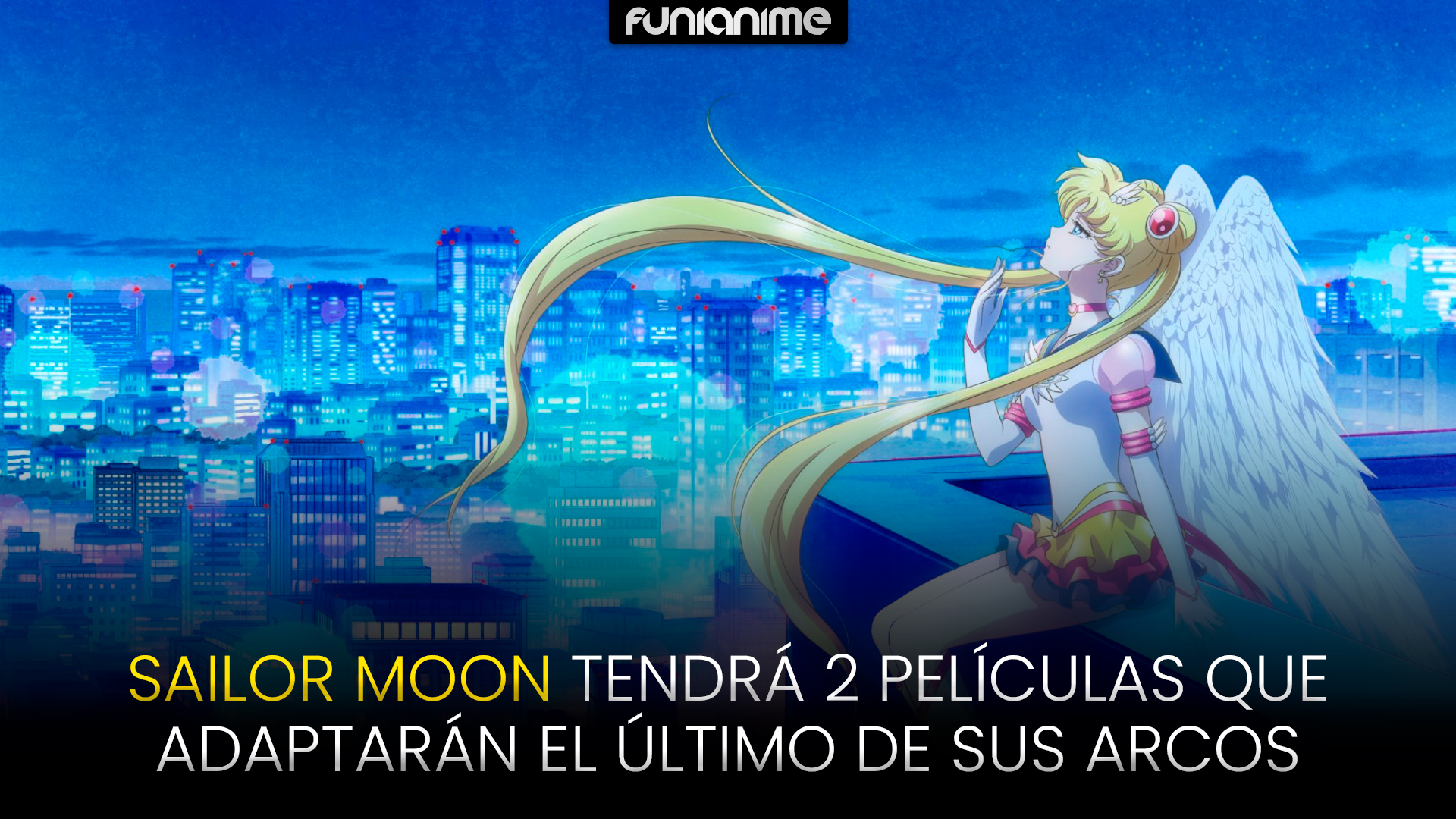 Likewise, it was announced that this new project has its premiere scheduled for the beginning of the season of Summer-2023 (July-September) and that, in addition, this will adapt the final arc of the work, which is known as “Shadow Galactica Arc”.

That said, the news was shared via a press release, which included the teaser video and promotional image for the project as announced on the project’s official Twitter account. «will be released in two parts in a row, “Part 1” and “Part 2″». 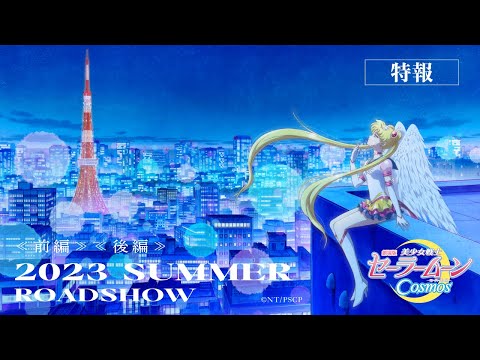 In turn, said statement included the promotional image of the project along with a description, which writes: “The teaser visual shows Eternal Sailor Moon with a gloomy expression on her face against the beautiful night scenery of Tokyo. With the slogan “I want to see you one more time”, the film expresses the story woven by the Sailor Guardians and the “feelings” transmitted by Sailor Moon in her works. In the trailer, we see Sailor Moon/Usagi, who is drawn into battles with her loved ones and friends due to the power she possesses, conflicted but accepting her fate and deciding to fight.”

Usagi Tsukino is a normal student and a clumsy crybaby who always gets bad grades on her exams. Unexpectedly, her monotonous life is turned upside down when she saves a cat with a crescent moon on its head from danger. The cat, named Luna, later reveals to him that meeting her was no accident: Usagi is destined to become Sailor Moon, a planetary guardian with the power to protect Earth. Wearing a special brooch that allows her to transform, she must use her newfound powers to save the city from the evil energy-stealing monsters sent by the evil Queen Beryl of the Dark Kingdom. But getting used to her powers and fighting villains aren’t the only things she has to worry about. She must find the lost princess of the Moon Kingdom, the other Sailor Guardians, and the legendary Silver Crystal to save the planet from destruction.