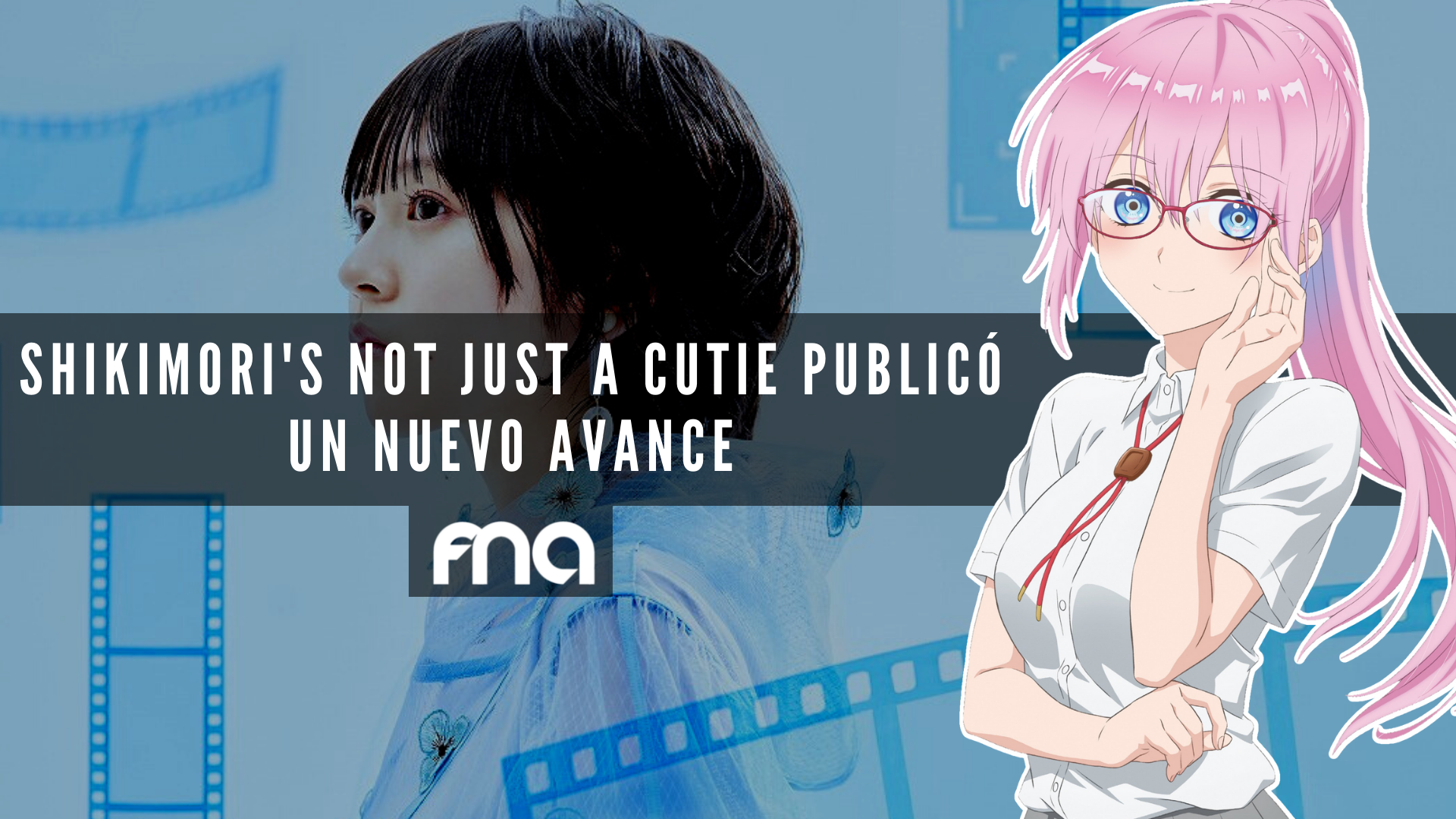 Shikimori’s Not Just a Cutie released a new trailer

Shikimori’s Not Just a Cutie released a new trailer

During the AnimeJapan 2022a new trailer for the anime adaptation of the romantic comedy manga has been released Kawaii Dake Ja Nai Shikimori-san (Shikimori’s Not Just a Cutie), in it the opening and ending themes are confirmed, these are: 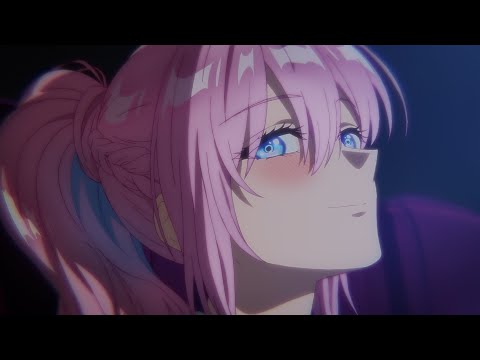 Recall that the series will have its premiere next April 9th and will be broadcast on this side of the world through Crunchyroll.

Keigo Maki is the author of the original work and began publishing the manga in February 2019 through the service Magazine Pocketowned by the publisher Kodansha.

Shikimori’s Not Just a Cutie Synopsis

Izumi is a high school student whose life is full of misfortunes. Since he was young, he always came home with injuries. Due to his bad luck, his days are full of unfortunate events, until he started dating Shikimori.

Shikimori can be described as the perfect girlfriend: cute, adorable, and incredibly in love with Izumi. However, she sometimes isn’t that charming, instead she becomes the coolest girlfriend in the scariest way possible.

His demanding presence and sincere concern for Izumi’s well-being never fail to take her breath away. With the cute yet cool Shikimori at Izumi’s side, her unlucky days are over, bringing a life full of happiness and warmth.