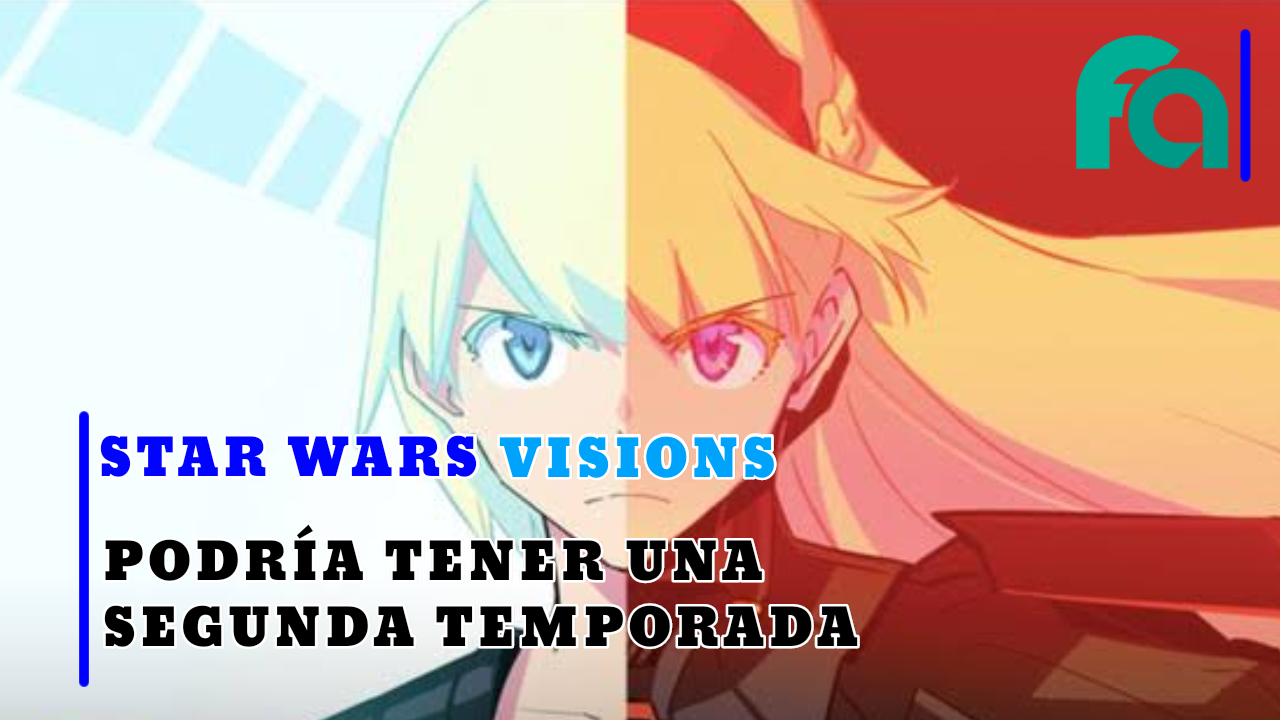 Star Wars Visions could have a second season

Star Wars Visions could have a second season

Star Wars Visions was one of the most successful products of last year for Disney+, this anthology anime series was liked by all of us who are anime fans and also by those who were approaching Japanese animation for the first time. In all this context, the website Cinelinx reported that “the second season is the production since the launch of the first“.

The official announcement is expected to be made along with the trailer in the Star Wars Celebrationwhich will take place from the next April 26 to 29this second season should be released between between september and october this year (same period as the first). But as I say, this is just a rumor for now, we will confirm the official information soon.

Remember that the series is available in Disney+ with its dubbing into Latin Spanish, work that was done in Mexico under the direction of the teacher Hector Gomez Gil. 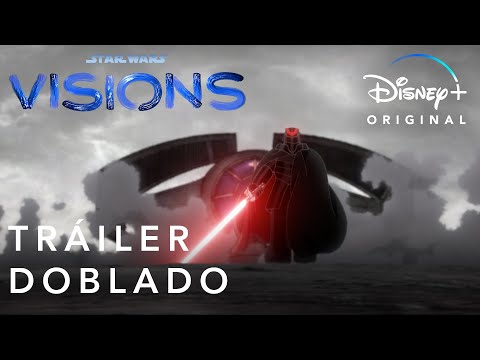