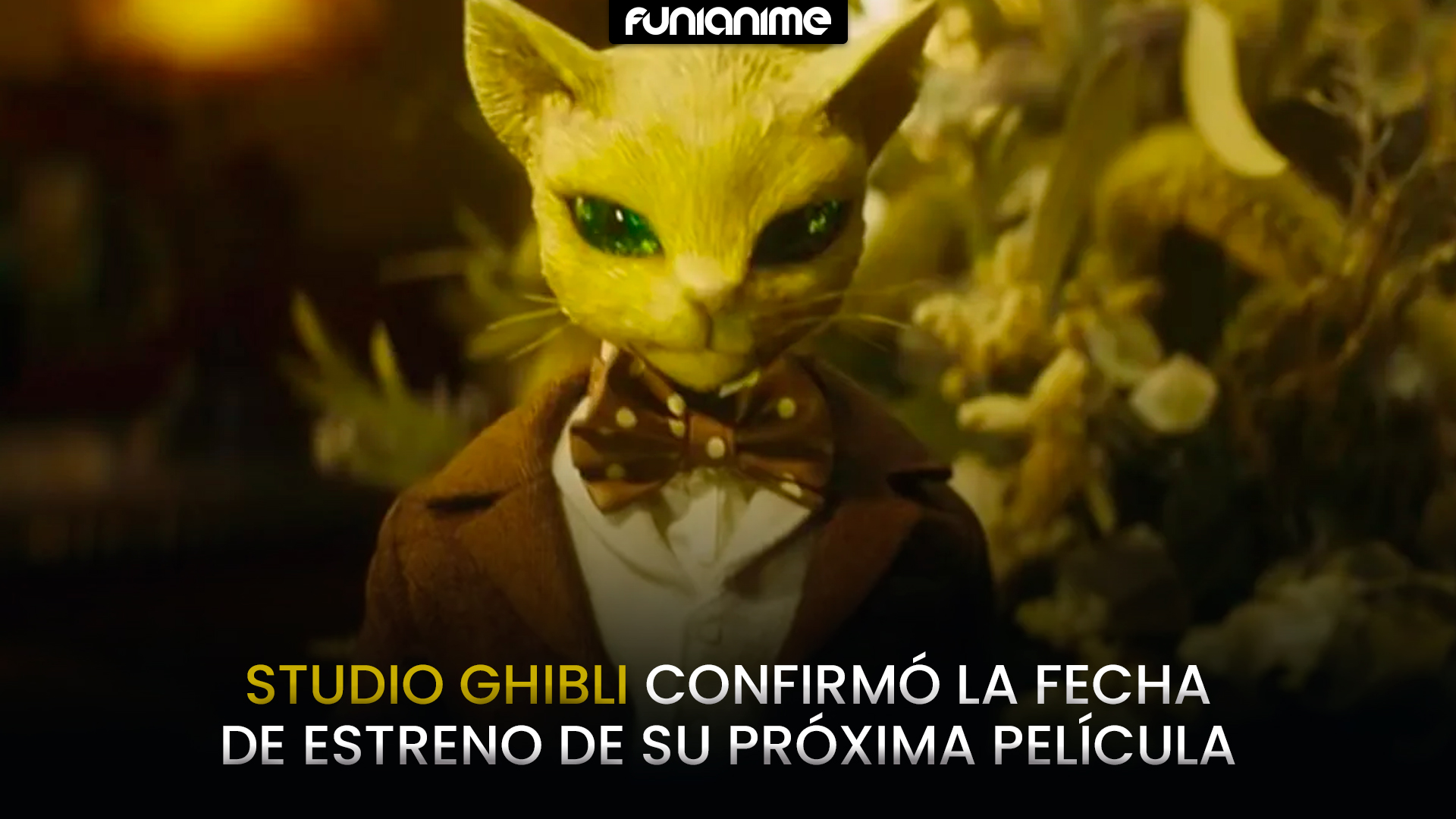 Studio Ghibli confirmed the release date of its next film

Studio Ghibli confirmed the release date of its next film

One of the many good movies Studio Ghibli Its the Whispers of the heartoriginally released in 1995 and directed by the great Yoshifumi Kondoat the time he knew how to captivate millions of people since it was one of the first productions of the studio that had romanticism as its central axis.

Almost 30 years later, the film will get an official sequel and in live actionwill be released next October 14th and will have the address of Yūichiro Hirakawadirector that we can find in other live action adaptations, for example, that of Yakusoku no Neverland. Here we leave the trailer.

This sequel will take place ten years after the events of the animated film, with Shizuku (Nana Seino) being a publisher of children’s books and Seiji (Tori Matsuzaka) trying to become a luthier abroad.

Let us remember that, in the first instance, the film was going to be released in 2020 but was delayed due to the COVID-19 pandemic. It should also be noted that this release date corresponds to theaters in Japan, we still do not have information about its global release. As we all know, most movies of Studio Ghibli are available in NetflixI highly doubt this is the exception.