Summary of all the news from Crunchyroll Expo 2022

Summary of all the news from Crunchyroll Expo 2022

At this moment the magnanimous Crunchyroll Expo 2022a convention that was accompanied by a large number of incredible announcements for all fans of anime and, indirectly, of dubbing, below we made a summary of all the news. During the event there were announcements about new acquisitions, exclusive first looks, fan-favorite movies coming to the platform, and more.

The announcements began with the sensational news that Crunchyroll will be rolling out the red carpet to welcome some of the most beloved anime in movie historyincluding those from popular anime franchises like PSYCHO PASS.

Other notable novelties is the arrival of the film Jujutsu Kaisen 0 to the platform, we can enjoy it in streaming on September 21.

The prequel film to the critically acclaimed anime series JUJUTSU KAISEN from TOHO Animation that opened outside of Japan, worldwide, earlier this year. The movie is based on JUJUTSU KAISEN 0 (JUMP COMICS / Shueisha), a prequel manga to the hit supernatural adventure series written and illustrated by Gege Akutami.

Among the new acquisitions we have:

The long-awaited second season of the popular anime series Tower of Godbased on SIU’s WEBTOON webcomic, is coming to Crunchyroll. This second season of the dark fantasy series will follow Bam as he continues his journey through the mysterious tower. was also shared a new trailer and an image in anticipation of the upcoming anime sequel. SIU also shared the following message:

“It seems like Season 1 of the animation came out yesterday, but now I’ll have a chance to see you all again during Season 2! I am very grateful to the entire production team for the anime, as well as the readers, and can’t wait to see how Season 2 turns out. Thank you as always for all your support!” 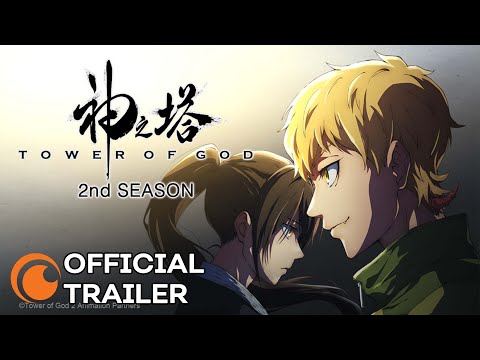 Based on the web novel and manga Isekai One Turn Kill Nee-san: Ane Dо̄han no Isekai Seikatsu Hajimemashitawritten by Konoe, the anime adaptation, titled My One-Hit Kill Sisterheads to Crunchyroll.

Reborn to Master the Blade: From Hero-King to Extraordinary Squire

Adapted from the light novel and manga written by Hayaken, Studio Comet’s anime series finds Inglis, who is reborn as a beautiful girl, now free from the burden of a king and being raised by renowned knights, and begins to focus. to master the martial arts. It premiered a new trailer and image of Reborn to Master the Blade: From Hero-King to Extraordinary Squireand the series will arrive on Crunchyroll next January. 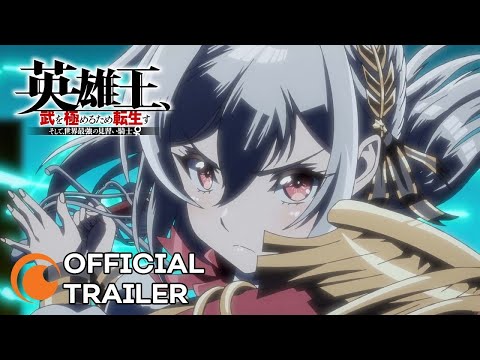 Starting in October, Crunchyroll will bring viewers The Human Crazy University, where Satake Hirofumi, an “undead” on death row, is sent for the murder of his fiancée and who has survived many desperate situations. The truth of his immortal life will be revealed which will reveal a much larger conspiracy, which was shown in a new trailer and image. 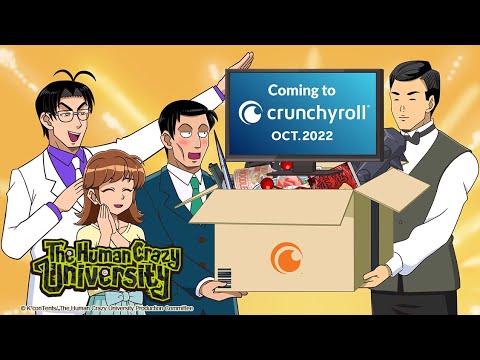 The Fruit of Evolution 2: Before I Knew It, My Life Had It Made

Hiiragi Seiichi’s new life of success continues in the world of swords and sorcery to which he was transported with the second season of The Fruit of Evolution: Before I Knew It, My Life Had It Madewhich will arrive on Crunchyroll in January 2023. The anime adaptation of the Hotline studio, based on the series of light novels written by Miku, revealed a new image to celebrate it.

The Reincarnation Of The Strongest Exorcist In Another World

The story of a peerless genius exorcist, Haruyoshi Kuga, begins as he seeks to find happiness in a new fantasy world where he is reincarnated. Adapted from the light novel and manga series written by Kiichi KosuzuStudio Blanc’s new anime series has released a new trailer and image. It will premiere on Crunchyroll in January 2023. 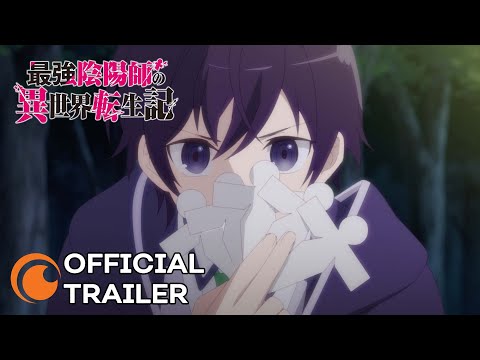 In a world unkind to faeries, Anne Halford seeks to strike up a friendship with her new faery escort, Charlie. Based on the light novel and manga series of the same name, written by Miri Mikawa, Sugar Apple Fairy Tale It’s coming to Crunchyroll. A teaser trailer and an image showing the character designs of Charlie and Anne were revealed.

The long-awaited sequel to Our Last Crusade or the Rise of a New World, from the studio Silver Link, comes to Crunchyroll. was shared a recap trailer from season 1 during the panel with the English voice actors along with a new teaser video. A message from the director of season 2 was also shared, Yasufumi Soejima:

“Alice and Iska. They are the best rivals who respect and improve each other, and the “tension and tenderness” of their relationship is an irresistible attraction! The delicate yet bold drama and worldview that unfolds from there! I am very happy to be involved in the creation of the Our Last Crusade anime. We have been communicating with the original author, Sazane-sensei, and have carefully and meticulously worked out the details of the project to produce a film that will be enhanced as a visual work. Please look forward to it!” 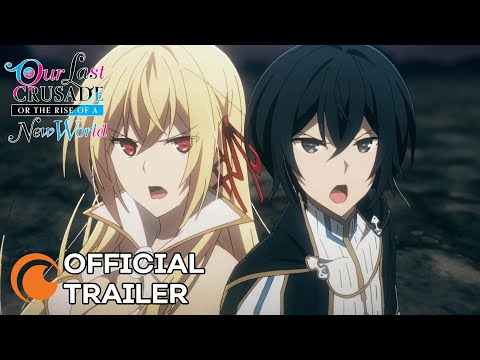 I’m the Villainess, So I’m Taming the Final Boss

Coming this fall to Crunchyroll, from Maho Film and directed by Kumiko Habarathe anime adaptation of I’m the Villainess, So I’m Taming the Final Bossbased on the series written by Sarasa Nagase, follows Aileen Lauren Dautriche, who remembers her. her previous life and she discovers that she is in an otome game titled “Regalia of Saints, Demons, and Maidens”, where she is the villain who stands in the way of the main character’s romance. But Aileen, knowing the outcome of the game, has other plans for her fate. A new image was revealed and a trailer for this title. 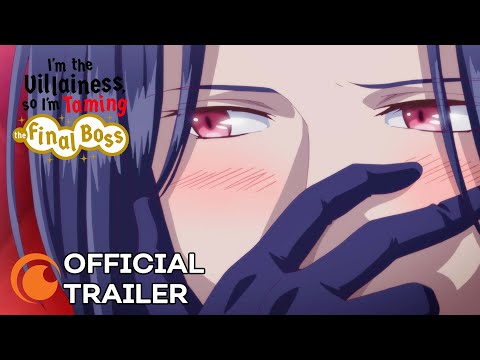 The tale of outcasts

The series confirmed its arrival on Crunchyroll recently and now a January 2023 release date has been revealed along with a new trailer and staff and cast details: 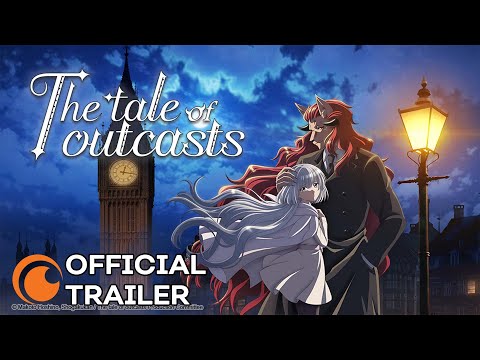