And let there be more! the girl of Anime Onegai has announced the arrival of a new member to its already extensive catalog of animes, this time it is the Latin dubbing of the anime tari tariwhich will arrive at onegai channel the next Thursday May 26 already to the platform the next friday may 27 of Maythe news was announced during his usual live from “little gossip” of Thursdays. 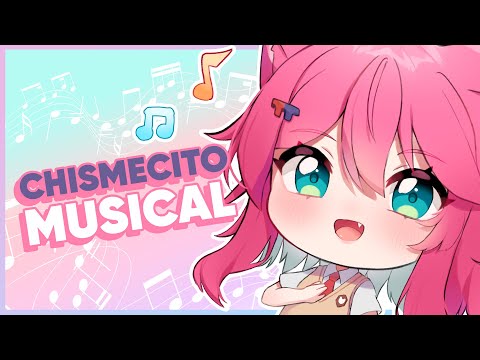 Thus, it should be noted that this dubbing comes under the direction of the talented Montse Aguilarand among the cast that is in charge of giving life to the characters we find the voices of:

It should be noted that this anime was produced by the studios PA Worksunder the direction of Masakazu Hashimotowith music from Shiro Hamaguchithis aired in Japan between 1st of July and the September 23, 2012 and was broadcast simultaneously on the streaming platform Crunchyroll.

Also, it is worth mentioning that a manga adaptation written by Evergreen (original work) illustrated by Tomiyaki Kagisora was serialized in Gangan Joker from Square Enix in 2012.

Finally, it is now available on the platform in Japanese subtitled format, with a total of 13 episodesin turn, is also available through the platform HiDive.

Komatsu is part of her school’s student choir, however her teacher doesn’t think she has the talent after she gets flustered in front of an audience and ruins a performance. Given this, she decides to create a choir with 4 other students who have their own aspirations. They will be united by music during their senior year of high school.

15 Anime Characters That Should Be in Jail – FandomSpot