The anime of Bleach: Thousand-Year Blood War will culminate its first part with a double final episode

The anime of Bleach: Thousand-Year Blood War will culminate its first part with a double final episode

Through its social networks, the distributor Viz Media has shared a statement confirming that the new anime adaptation Bleach: Thousand-Year Blood War, produced by the Pierrot studio, will end its first part on December 26 with a one-hour special that includes the last two episodes (12-13).

It should be noted that the anime has been airing since October 10 of this year in Japan, which will last for 4 non-consecutive parts by the Pierrot studio. Where it is being distributed by the Disney Plus streaming platform internationally, as well as on the HULU platform in the United States simultaneously. 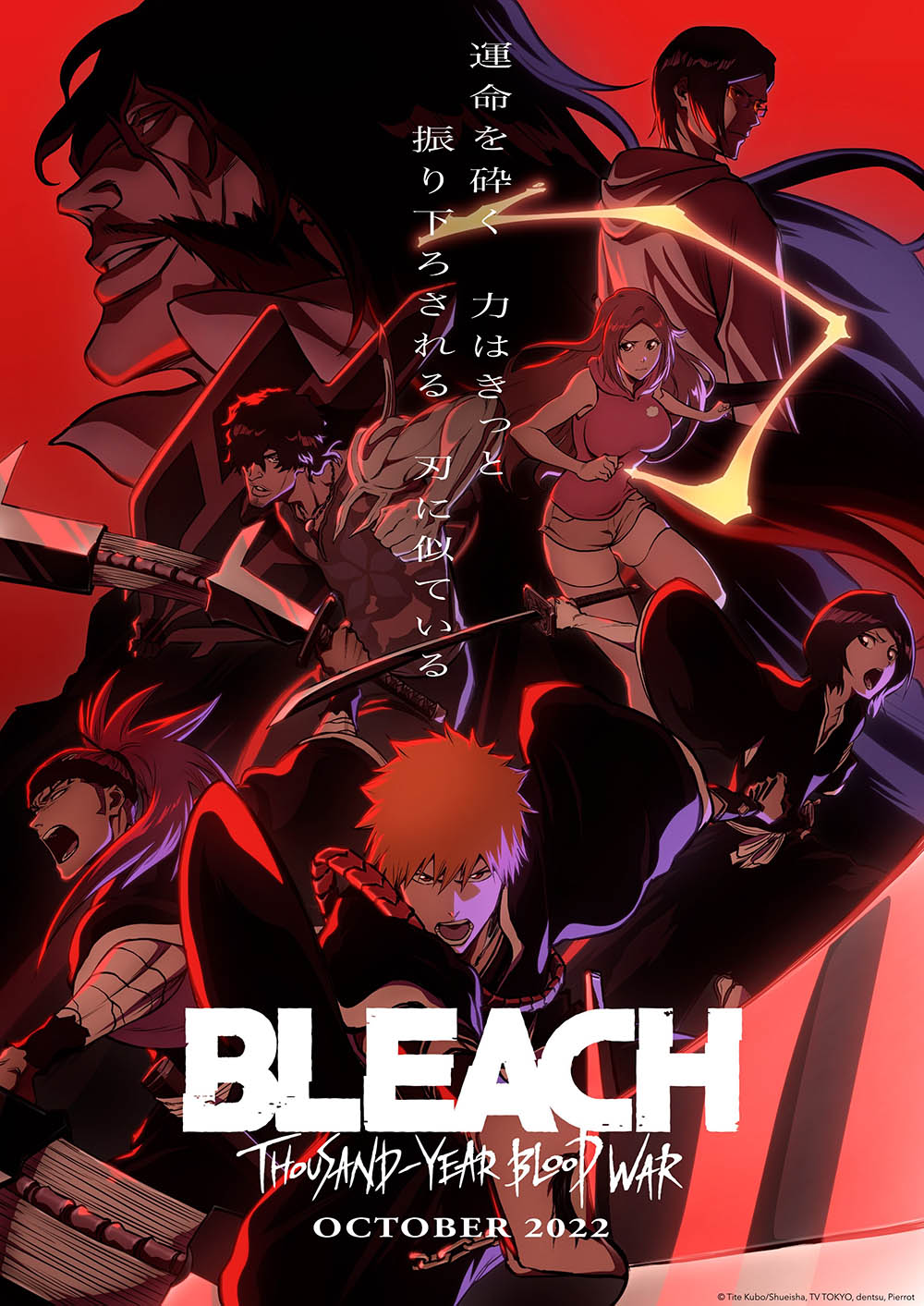 The Bleach manga is written and illustrated by Tite Kubo, its publication began in Shueisha’s Weekly Shonen Jump magazine since August 2001 and ended in August 2016, and has 74 published compilation volumes. total.

On October 5, 2004, the anime adaptation of Tite Kubo’s iconic work would be released, which consisted of a total of 366 episodes and 4 movies (non-canonical to the manga’s history). In addition, the animation studio “Studio Pierrot” was in charge of producing the series under the direction of Noriyuki Abe.

The plot follows substitute soul reaper Ichigo Kurosaki, who is in charge of exorcising Hollows, evil spirits that attack people. In this story, Ichigo and his friends along with the Soul Society must fight against an army of Quincies, humans who can kill Hollows, known as Wandenreich, led by their leader Yhwach.