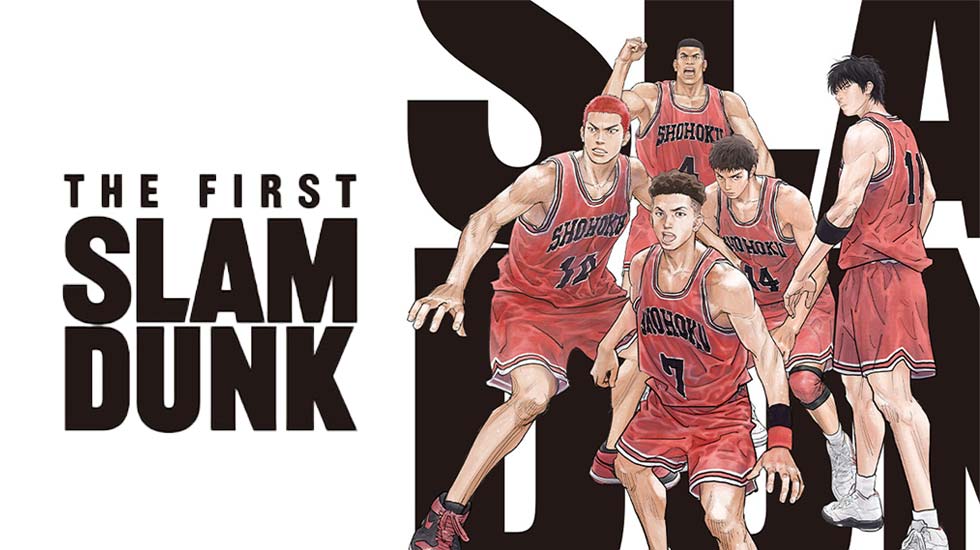 It has been announced that the box office revenue for the new theater adaptation anime of the popular basketball manga SLAM DUNK by creator Yuuhiko Inoue, titled THE FIRST SLAM DUNK has surpassed 8.27 billion yen (approximately $78 million) within 44 days of its release.

The film has also recorded a total audience count of around 5.67 million people. From January 13 to 15, the movie ranked first in the box office for the 7th consecutive week, showing no signs of slowing down in popularity.

It was released on December 3 in Japan and features IMAX and Dolby Atmos screenings at select cinemas.

This is the highest grossing movie of the franchise. The movie has beaten Kaguya-Sama Love Is War The Kiss That Never Ends, That Time I Reincarnated As A Slime: Scarlet Bond, One Piece Film Red and James Cameron’s Avatar: The Way Of The Water at the Japanese box office since its release.