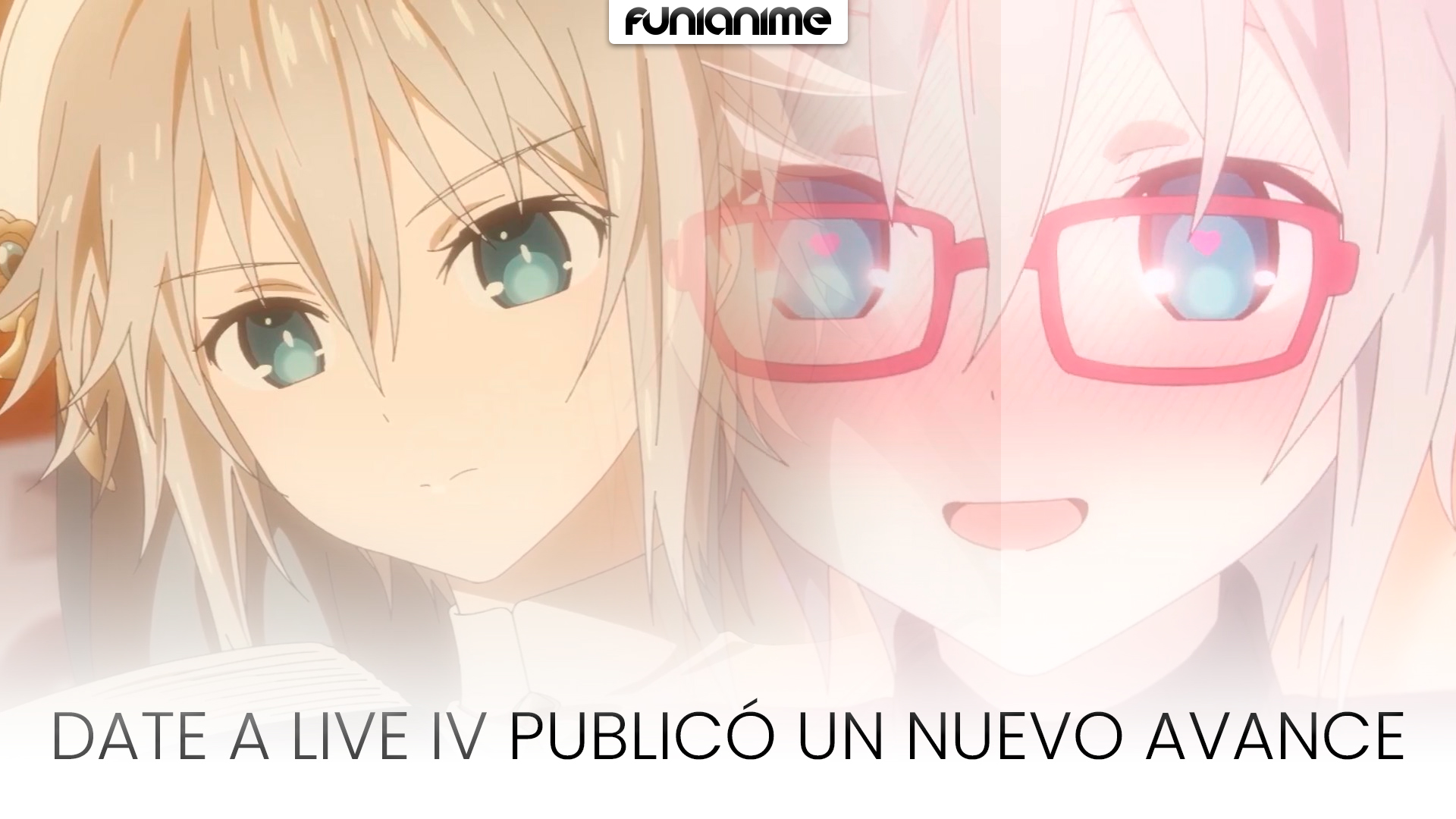 The fourth season of Date A Live published a new trailer

The fourth season of Date A Live published a new trailer

At AnimeJapan 2022a new trailer for the fourth season of the anime was published give a live, in which we are presented with a small fragment of the ending; titled “sos” and performed by sweet ARMS. Let us remember that this fourth season has its premiere scheduled for the next April 8 and will be broadcast on this side of the world through Crunchyroll. 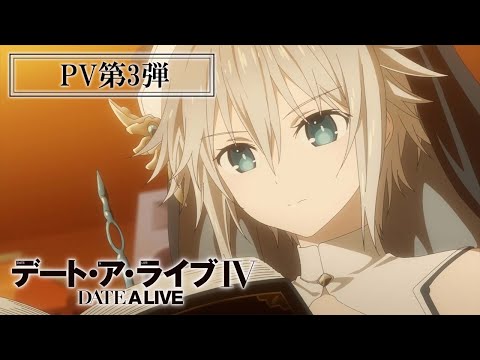 Koushi Tachibana is the author of the original work and began with the publication of the novels in March 2011 through the publishing label Fujimi Fantasia Bunkoowned by the publisher fujimishobo. The work ended in 2020 and had a total of 22 published volumes.

Synopsis for Date A Live

Thirty years ago, a strange phenomenon called the Spacequake devastated central Eurasia, taking with it the lives of more than 150 million people. Since then, smaller spacequakes have been manifesting around the world. Shidou Itsuka, a seemingly normal high school student meets a girl at the epicenter of a spacequake.

He is informed by his sister Kotori that this girl is one of the spirits that, by making an appearance in the world, are the cause of said space earthquakes. He also learns that his sister is the captain of the Ratatoskr ship. She recruits him in order to make use of her mysterious ability to seal the powers of spirits. In order to prevent them from becoming a threat to humanity. However, there is a drawback. To seal the powers of a Spirit, Shidou must make the Spirit fall in love with him.