Through its official twitter account, the production of the animated adaptation of the manga Mob Psycho 100 released a new promotional video for its third season, confirming that it will premiere next October in Japan. The announcement was also accompanied by a new promotional image in addition to the confirmation of new members of the voice cast. 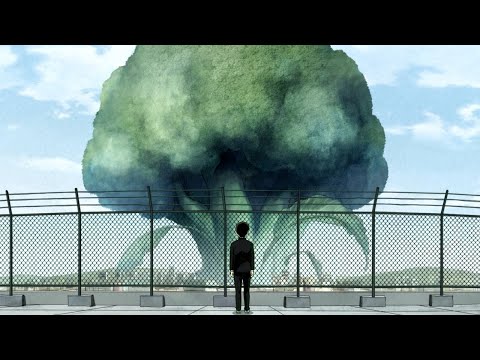 Recall that the first season of the anime premiered in 2016 and had a total of 12 episodes that were produced by the BONES studios. The second season had 13 episodes and premiered in 2019. The series is available on Crunchyroll with its Latin dubbing, a work that was done in Mexico under the direction of teacher Elena Ramírez.

Eighth grader Shigeo “Mob” Kageyama has tapped into his inner wellspring of psychic prowess at a young age. But the power quickly proves to be a liability as she realizes the potential danger in her abilities. Choosing to suppress her power, Mob’s only current use for her ability is to impress her longtime crush, Tsubomi, who soon grows bored of the same tricks.

To exert control over his abilities, Mob enlists under the wing of Arataka Reigen, a con man claiming to be a psychic, who exploits Mob’s powers for pocket change. Now, exorcising evil spirits on command has become part of Mob’s monotonous daily life. However, the psychic power he wields is just the tip of the iceberg; If his vast potential and his unbridled emotions go berserk, a cataclysmic event will be unleashed that would render him completely unrecognizable. The progression towards the Mob explosion is increasing and trying to stop it is useless.