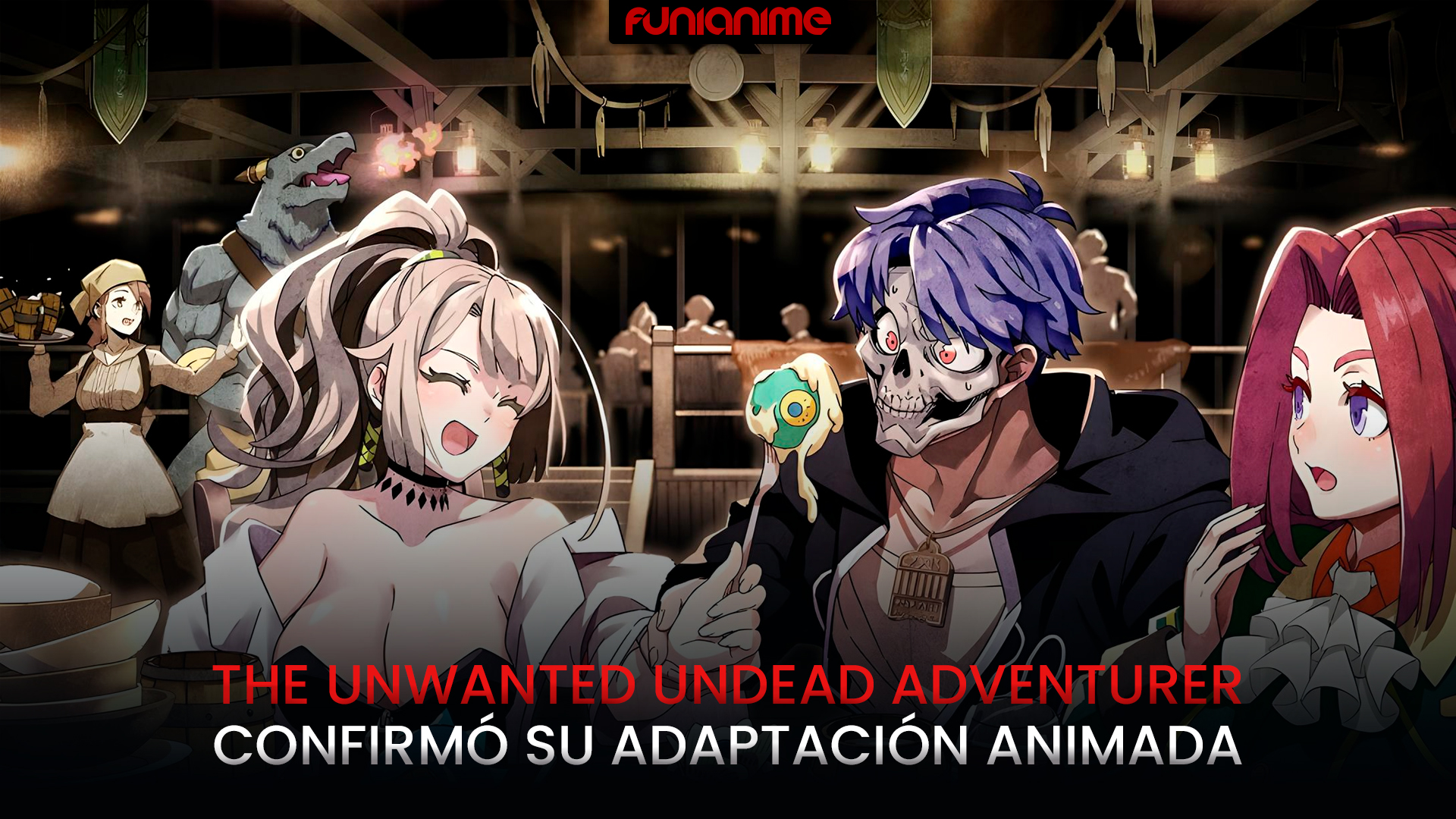 During a special event, the production of an animated adaptation for the light novels was announced. Nozomanu Fushi no Boukensha (The Unwanted Undead Adventurer), details of the production or a release date have not yet been given, that information will be revealed soon. The illustrator of the work, Jaianreleased a special illustration commemorating the announcement. 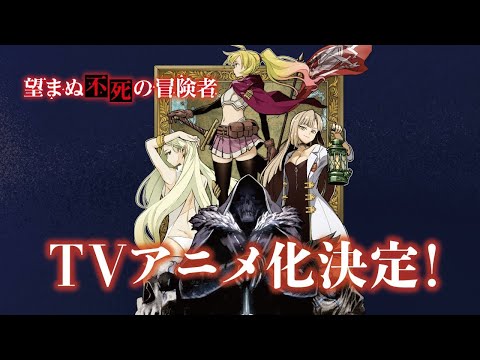 Yuu Okano Y Jaian are the authors of the original work and began publishing the light novels in October 2017 through the publisher overlap. Recently, the work exceeded 1.4 million accumulated copies in circulation.

Synopsis for The Unwanted Undead Adventurer

Rentt Faina, a 25-year-old adventurer, has been fighting monsters for over a decade. However, without much talent for the job, Rentt always ends up fighting slimes and goblins for a measly amount of money a day.

Little does he know that all this is about to change when he discovers a secret path to the Labyrinth of the Moon. What awaits him at the end of the road, however, is not treasure or riches, but a legendary dragon that wastes no time devouring him. Shortly after, Rentt wakes up, but discovers that he is not dead, nor is he alive either. Now it’s just a pile of bones. Armed with nothing but his trusty sword, utility belt, and a terrifying new look, Rentt begins a new adventure as a skeleton in search of a mythical item that will hopefully restore him to human form.