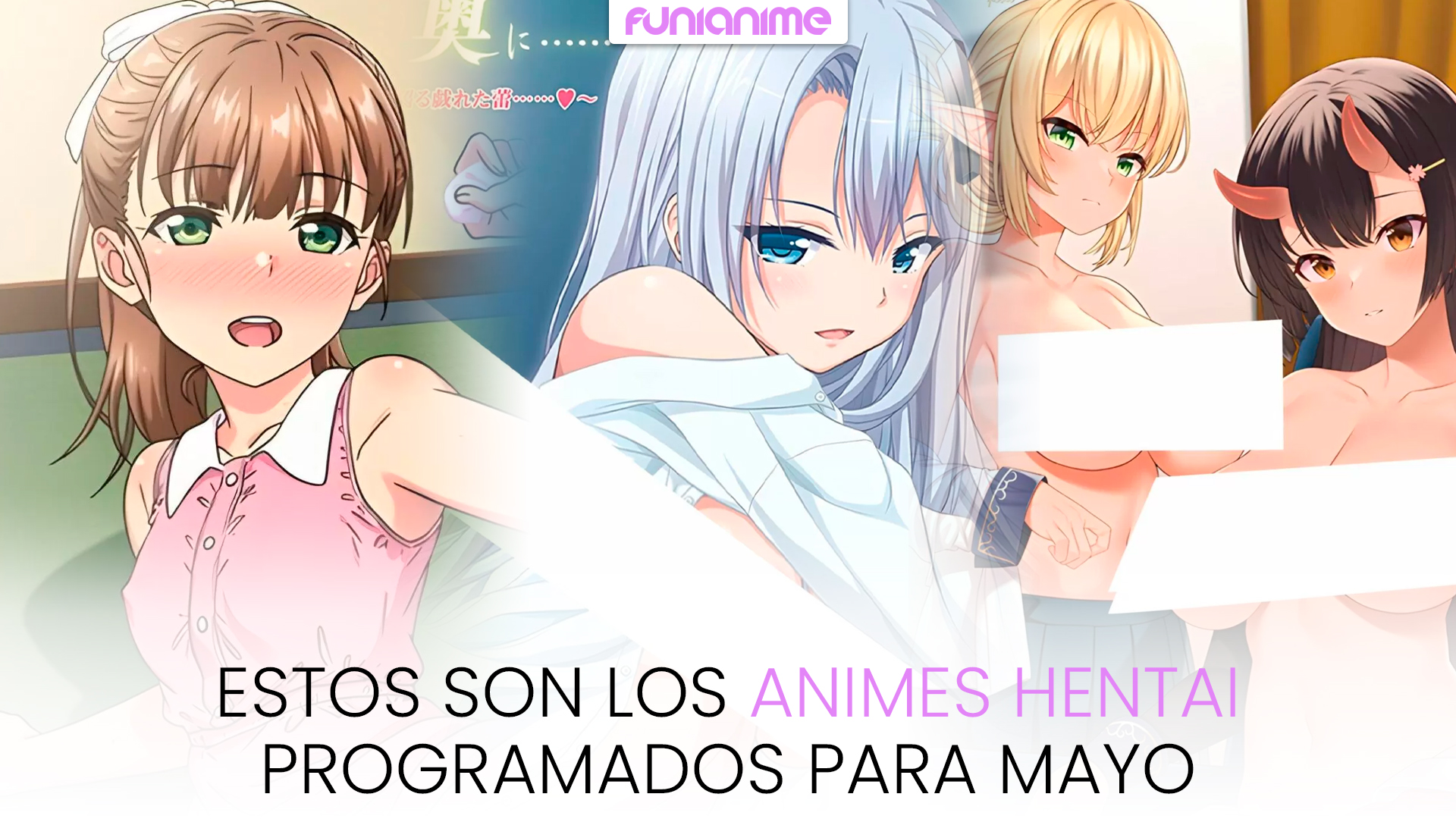 Editor’s note: I know what they want are the names xD

Without further delay, below you can see the complete list that has been revealed getchu:

Colombian with a taste for anime, drawings, writing and metal. Lemmy is my god and the Keioncitas my religion xD