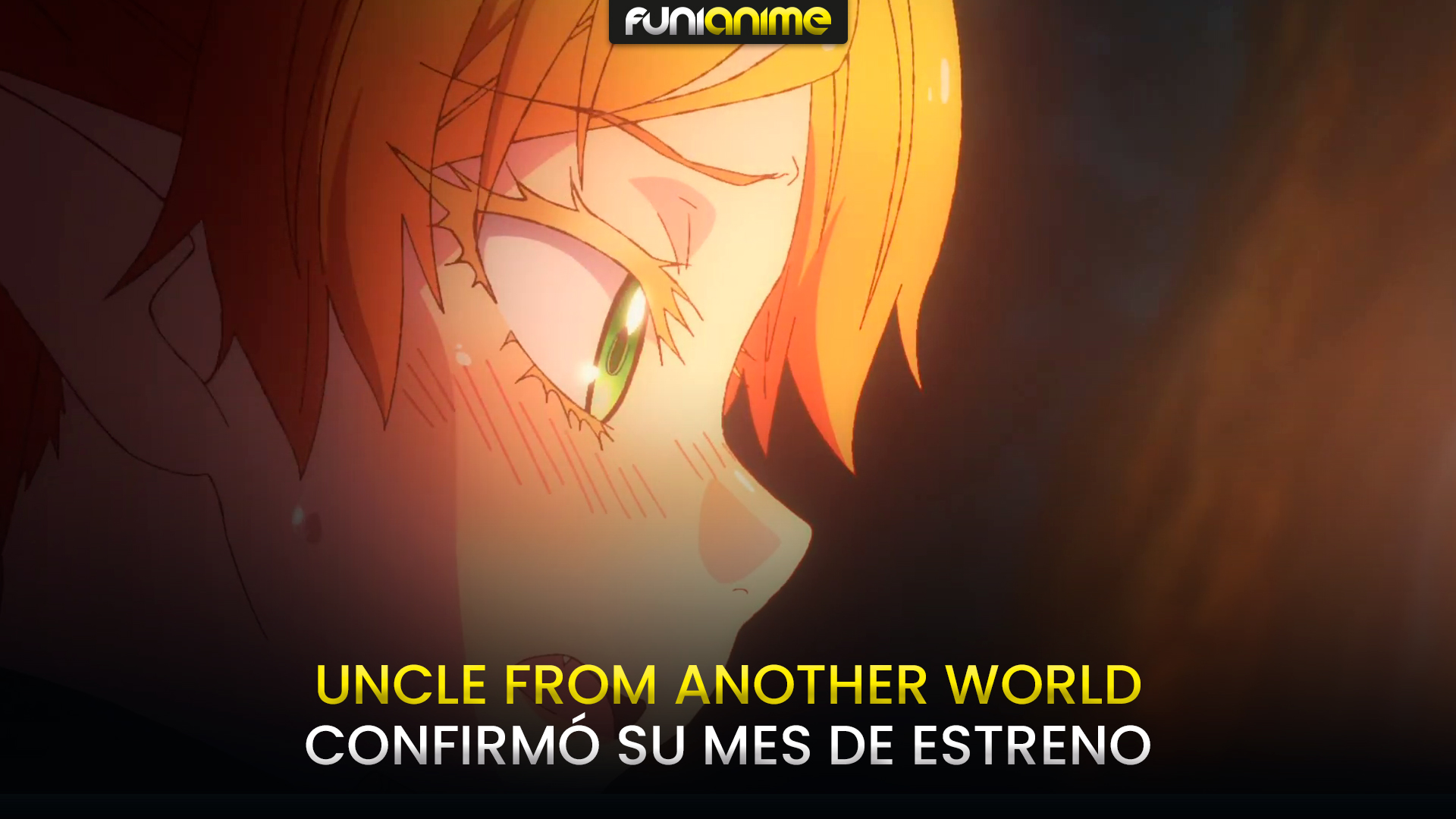 Uncle From Another World confirmed its release month

Uncle From Another World confirmed its release month

During the AnimeJapan 2022a new trailer for the anime was revealed Isekai Ojisan (Uncle From Another World), in it they confirm that the series will have its premiere next month of July. The press release was accompanied by the names of the musical themes that will be the opening and ending of the series, these are: 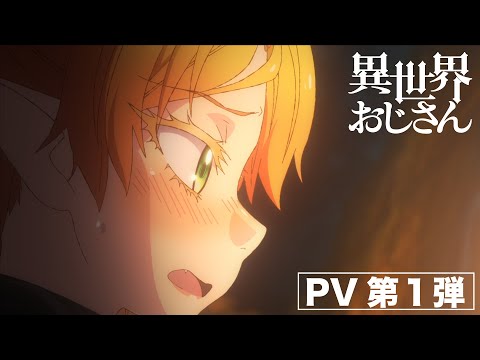 Hotondo Shindeiru is the author of the original work and began publishing the manga in 2018 through the service comicwalker belonging to the publisher Kadokawa. The work has more than 1.5 million accumulated copies in circulation.

Autumn 2017. The nephew, Takafumi, went to the hospital to visit his uncle, who had just woken up from a seventeen-year-old coma. However, he seems to have lost his mind, as he claims that he was in another world called “Grand Bahamar” during all this time, and even seems to speak a strange language. But everything changes when his uncle, an ordinary human, shows him that he learned to use magic in the other world. Thus, when Takafumi realizes that the magic his uncle uses is completely real, he proposes that she use his skills to become a successful YouTuber. Now taking care of him, Takafumi and his uncle start to get involved in the streaming life, while his uncle tells him from time to time about his life in the other world.