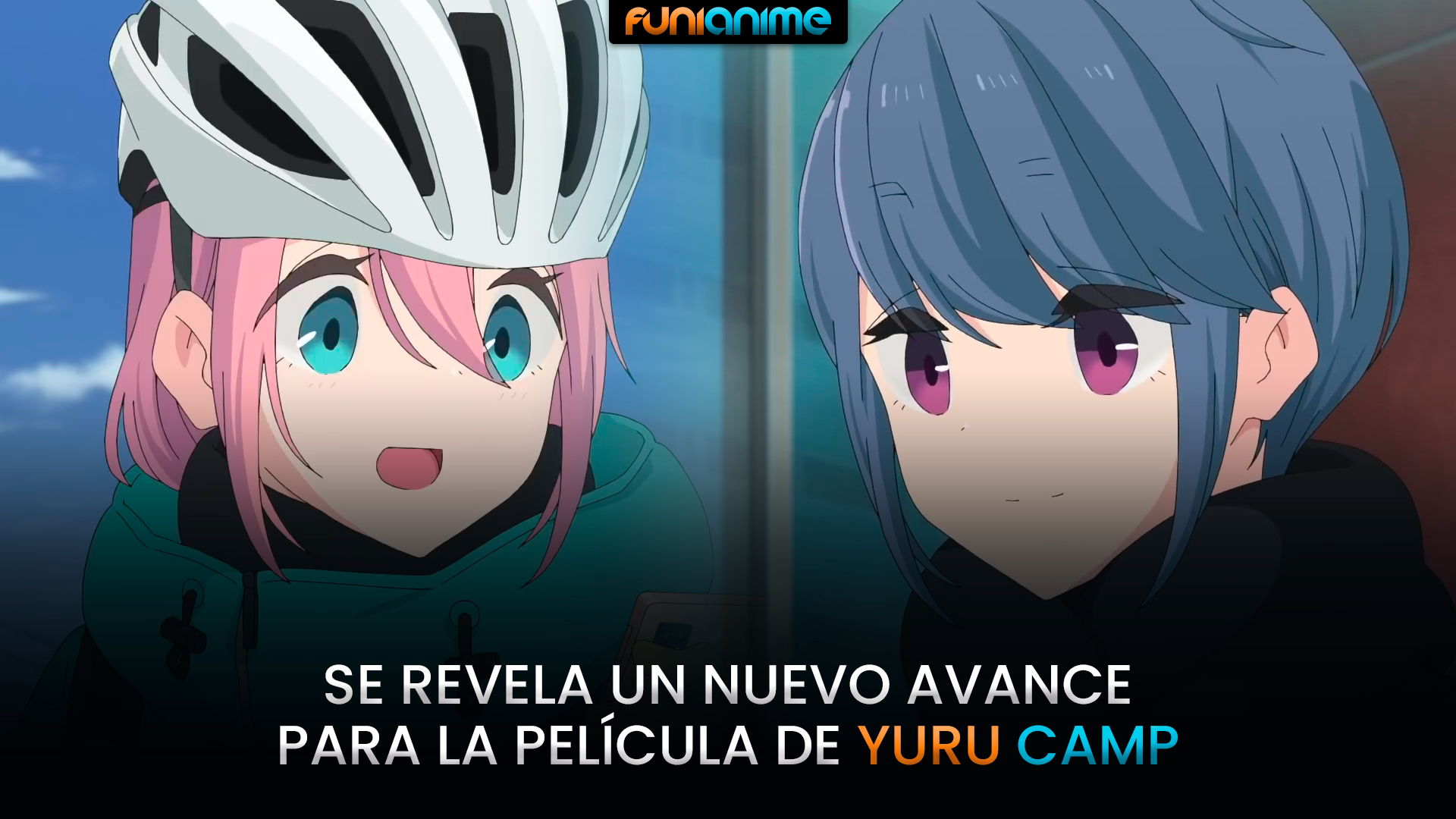 A new trailer for the Yuru Camp movie is revealed

A new trailer for the Yuru Camp movie is revealed

Via the official anime page Yuru Camp (Laid Back Camp), a new promotional preview was shared for the next feature film in the franchise titled “Yuru Camp: The Movie”. This confirms the rumor that the film will have a time jump, showing us a meeting of the main characters as adults. 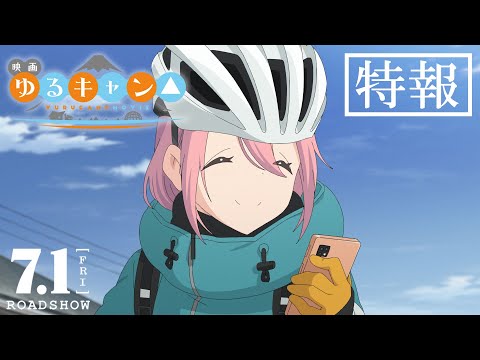 In addition to this, the statement revealed the fate of each character:

While the perfect getaway for most girls her age might be an extravagant vacation with loved ones, Rin Shima’s ideal way is camping alone at the base of Mount Fuji. From pitching her tent to gathering firewood, she has always done everything herself and has no plans to leave her lonely little world. However, what starts out as one of Rin’s usual camping sessions somehow ends up as a surprise reunion for two when the lost Nadeshiko Kagamihara is forced to take refuge in her camp.

Originally intending to see the picturesque view of Mount Fuji for herself, Nadeshiko’s plans are interrupted when she ends up falling asleep in the middle of her destination. Alone and with no other option, she seeks the help of the only person close to her. Despite their hasty introductions, the two girls enjoy the cold night together, eating ramen and chatting while the campfire keeps them warm. And even after Nadeshiko’s sister finally picked her up later that night, both girls quietly pondered the possibility of taking another camping trip together.