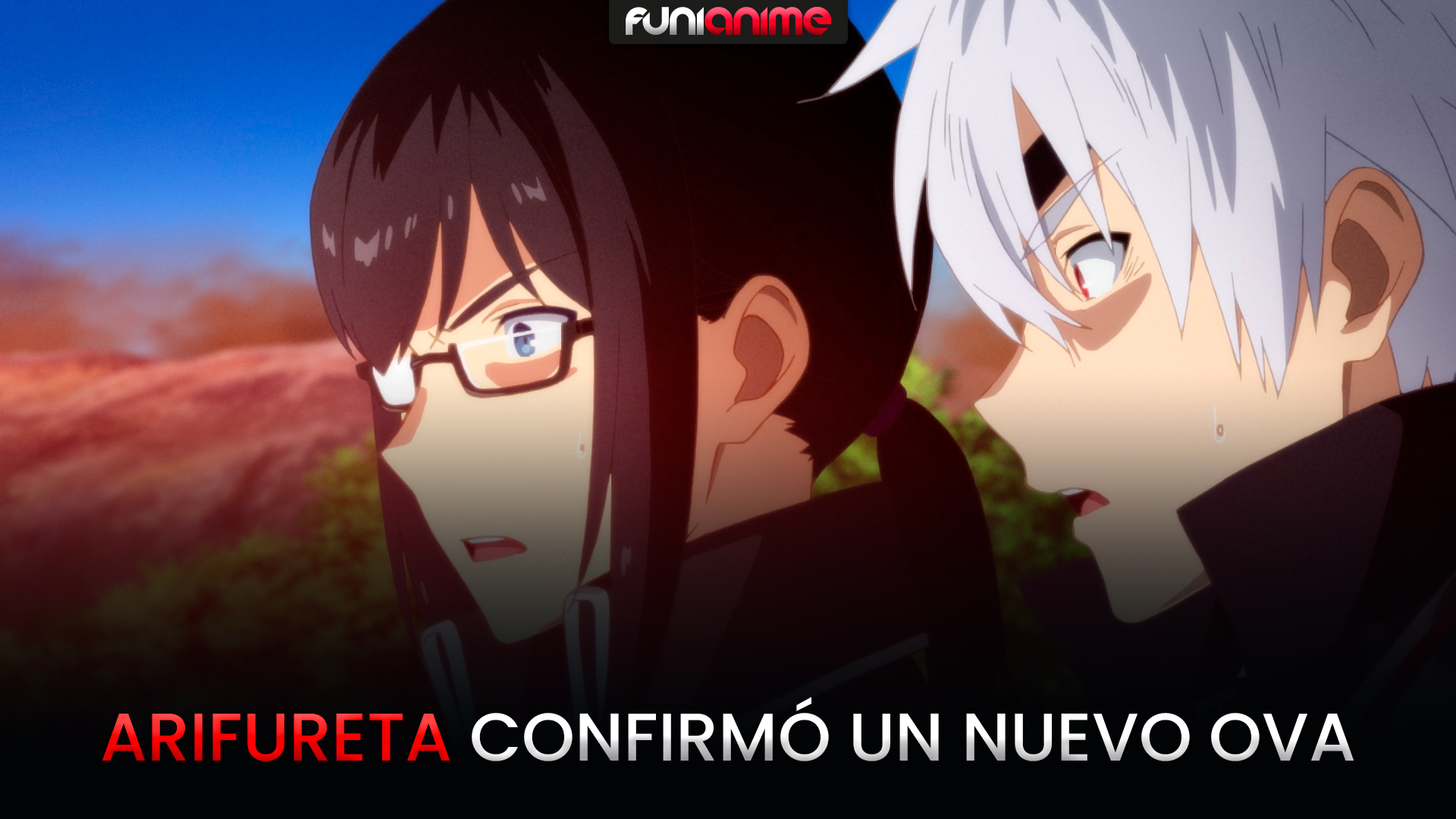 Arifureta: From Commonplace to World’s Strongest confirmed a new OVA

Arifureta: From Commonplace to World’s Strongest confirmed a new OVA

After the end of the final episode of the second season of Arifureta Shokugyou from Sekai Saikyou (Arifureta: From Commonplace to World’s Strongest), it was revealed through a press release that a new OVA of the franchise is being produced, which will be released in the next Summer season (July-September) in Japan. 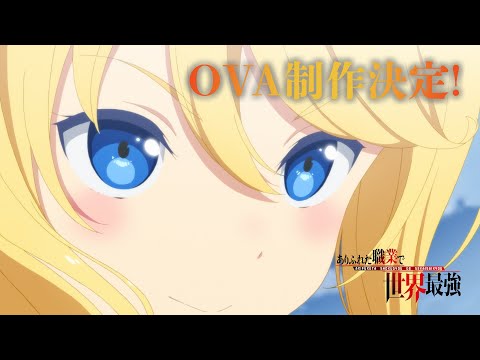 Recall that the second season of the series ended today, March 31 (date on which the note is published), and has 12 chapters, plus an OVA that came in the first Blu-ray compilation volume.

High school student Hajime Nagumo is bullied by his classmates for dating the school idol, Kaori. When he and the rest of the class are transported to a fantasy world, all of his classmates are given powerful magical abilities, while Hajime only gains basic alchemy magic to transmute solid materials, a common occurrence for blacksmiths. During a dungeon raid, he is betrayed by one of his teammates and thrown to the bottom of the dungeon. Hajime survives the fall and starts creating weapons to escape the dungeon and become stronger. On his way, he meets the vampire Yue, and is later joined by the bunny-eared girl Shea, the perverted dragon Tio, and others.