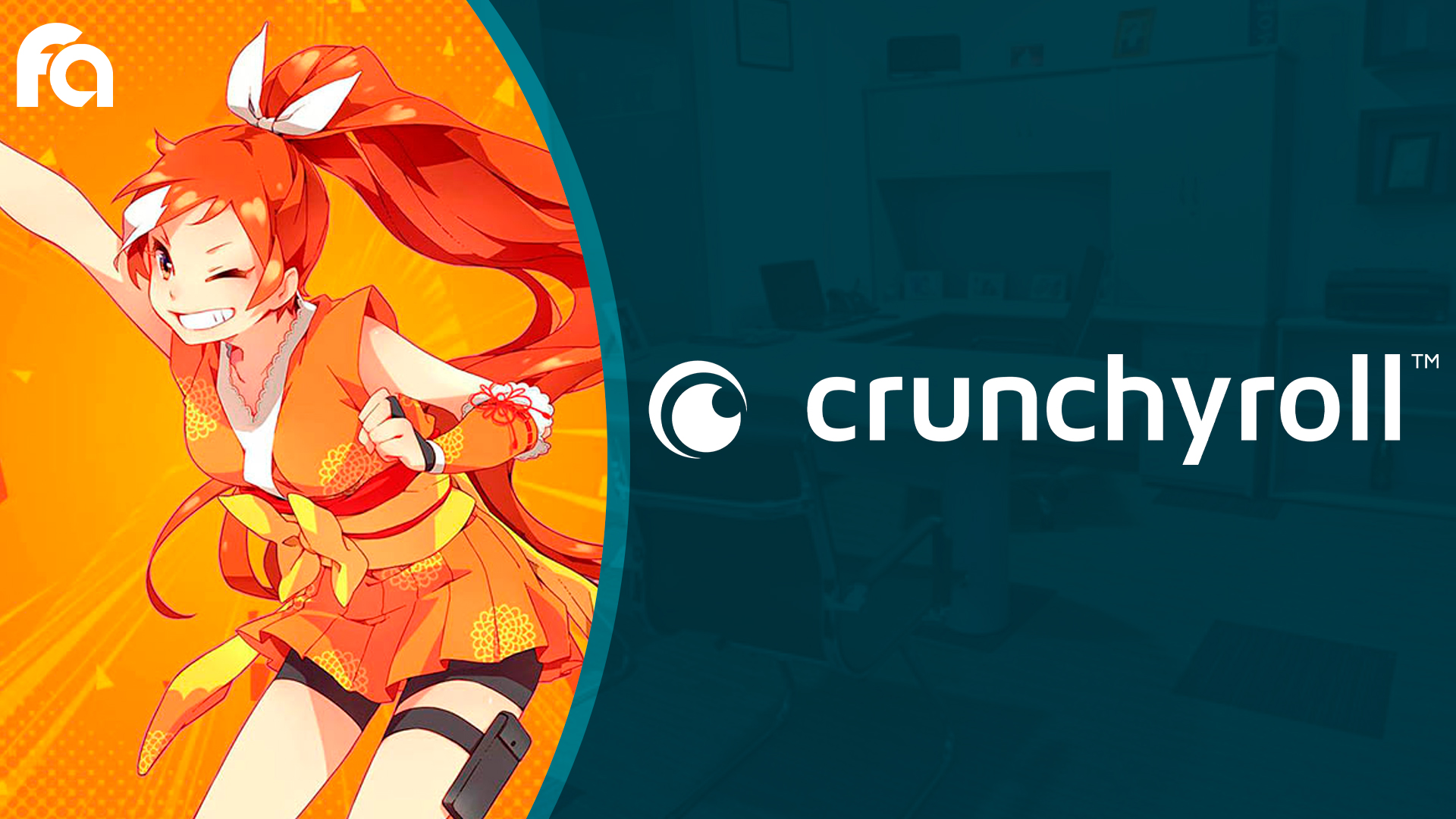 Crunchyroll gets a new CEO for its company

Crunchyroll gets a new CEO for its company

The present day Sony Pictures Entertainment has announced the withdrawal of Colin Decker in the position of executive director in Crunchyroll. It was also revealed that Rahul Purinithe director of operations of Crunchyroll and former COO of Funimationwill be the new executive president of the company belonging to the orange platform. Decker You will stay with the company for a few weeks during the transition.

Decker leaves office after more than three years in Sonyand originally joined the conglomerate with the purchase of Funimation in 2019. Following the purchase of Crunchyroll by Sony for $1.18 billion in cash to AT&TDecker was named head of the consolidated anime/manga entertainment group.

While Purini directed the day-to-day strategic operations of Crunchyroll during his time as COO, including e-commerce, production studios, content programming, business intelligence, analytics and other functions. Purini started working on Funimation in 2015 and has led the company’s growth in terms of global expansion and subscription base. Previously he was vice president of solution delivery at global digital agency Razorfish. He was also head of technology and operations at the digital agency MEplusYOU.

Words from Colin Decker to Sony Pictures he said after his retirement:

“Working with you has been an honor and a privilege. Thanks to their dedication, resilience and belief, we have realized what seemed impossible just a few years ago.”

Words of Rahul Purini upon receiving the position of director:

It is an honor and privilege for me to take on this new role and power the next chapter of Crunchyroll. Having spent the last seven years involved in nearly every facet of the business, and seeing how far we’ve come, the opportunity ahead of us is brilliant, and I look forward to what we do next together. There are many things that excite me about this new role, but the part that stands out is our clear opportunity: to accelerate the growth, size, and love of anime around the world by putting fans and the community first and helping everyone belongs. 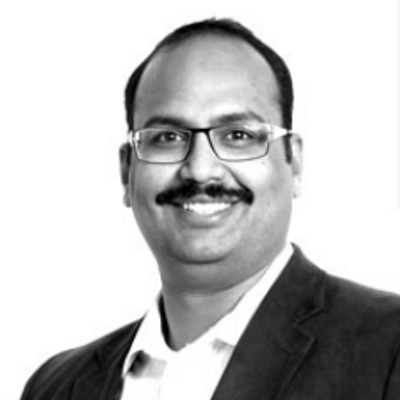 On March 1, Funimation Y Crunchyroll have announced that the anime library and streaming contents simulcast from the purple platform service would be moved to the orange platform service along with wakanim. Funimation Global Groupfrom Sonycompleted the acquisition of Crunchyroll a AT&T on August 9 last year. The purchase price was $1.17 billion, with proceeds paid in cash at closing.

Kochikame Manga Returns To Weekly Shonen Jump After A Year