One more! The family of Anime Onegai has brought us the news of a new member for its catalog, this time it is the Latin dubbing of the two OVAs from the anime devilmantitled Devilman – The Birth Y Devilman – Demon Bird, Sirene.

That said, said OVAs they will arrive at onegai channel the next Sundays June 5 and 12 and the platform will arrive the next Monday June 6 and 13 the news was as usual announced during his usual live of “little gossip” of Thursdays. 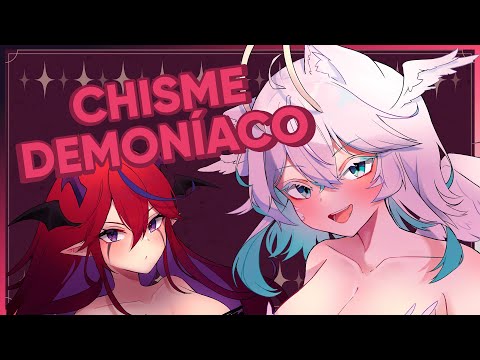 It should be noted that both Devilman – Demon Bird, SireneWhat Devilman – The Birth were produced by the studios Oh! Production under the direction of Tsutomu Iida Y Umanosuke Iidawith script of the same Iidacharacter design by kazuo komatsubara and music from kenji kawai.

Also, it should be noted that devilman is a manga and anime created by Go Nagai, as well as the name of the main character. It started as a manga in the shonen magazine of Kodansha later had a television anime of 39 episodes issued in 1972. Since then she has presented a series OVAmanga and spin-off movies.

Finally, it is worth mentioning that both anime are already available on the platform in Japanese subtitled format.

In a world where humans have become their own threat, a group of archaeologists discover what appears to be a demon corpse and a lost civilization. In their studies they managed to discover that the demons are still alive and are a threat to humanity. Akira Fudo and Ryo Asuka must use this knowledge to bring to life a super demon, who will be the salvation of humanity… Devilman.

After Akira transforms into Devilman, a very powerful demon named Sirene wants to take revenge for the disgusting combination that was born between Amon and Akira Fudo. Sirene will be willing to do anything, including hurting the tenants with whom Akira lives every day. Akira’s past comes back to haunt him and only if he manages to pull through will he survive this battle.