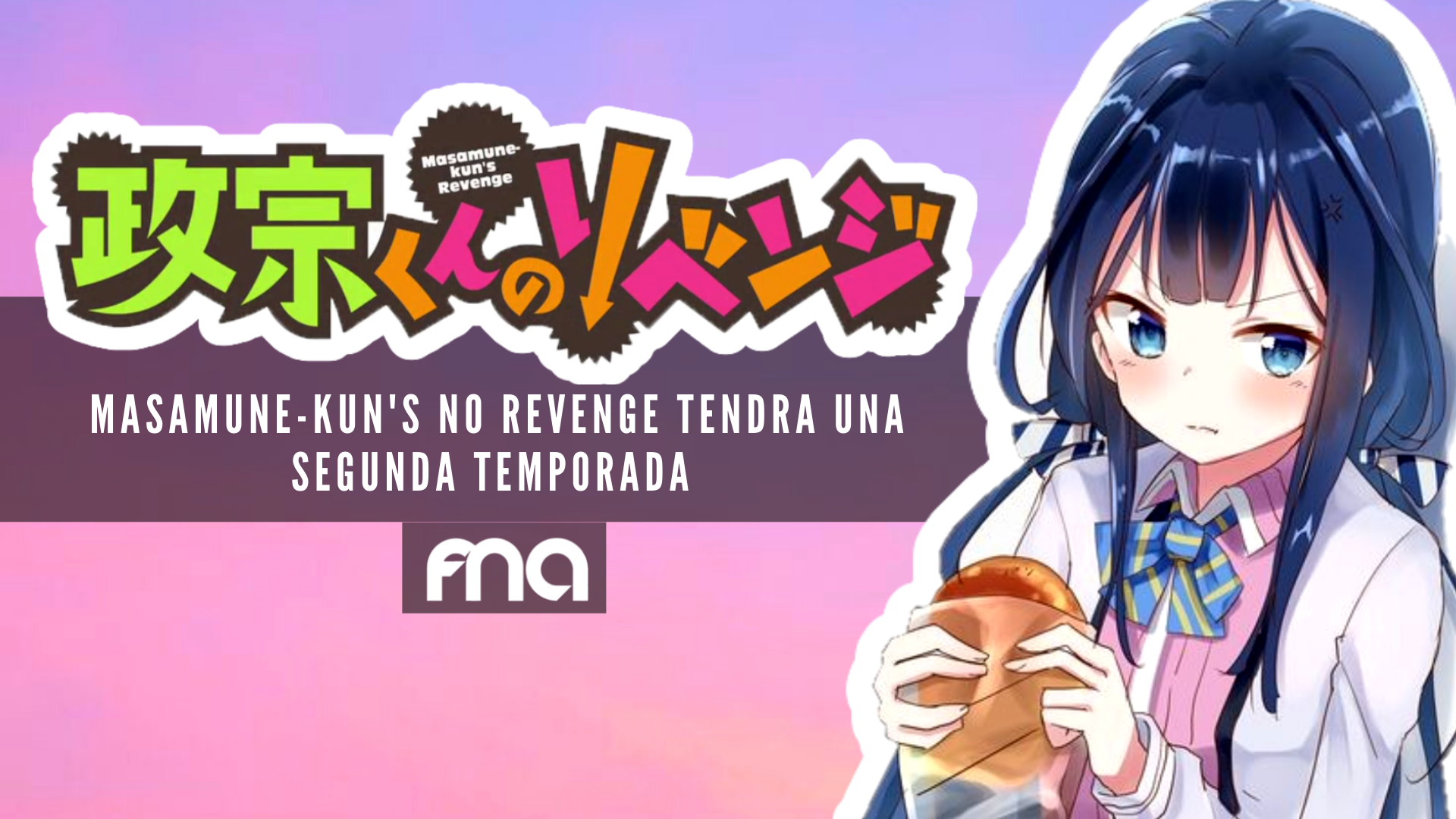 Masamune-kun’s Revenge will have a second season

Masamune-kun’s Revenge will have a second season 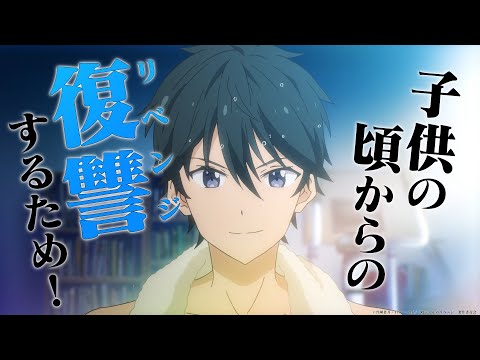 This confirms the suspicions that fans had after the joke made by the anime production on April Fools’ Day, where a third season of the work was announced, despite the fact that there was no second.

As a child, Masamune Makabe was shunned by a rich and beautiful girl named Aki Adagaki, who nicknamed him “little pig” due to his fat boyish appearance. Seeking revenge, Masamune works hard to improve himself and returns as an incredibly handsome, yet narcissistic, high school student. When he meets Aki once more, he is ready to exact revenge. With the help of Aki’s servant, Yoshino Koiwai, Masamune slowly begins to build his relationship with Aki, intending to break her heart when the time is right. However, as his friendship with Aki begins to grow, Masamune begins to question the goals of his devious plans, and whether carrying them out is what his heart truly desires.