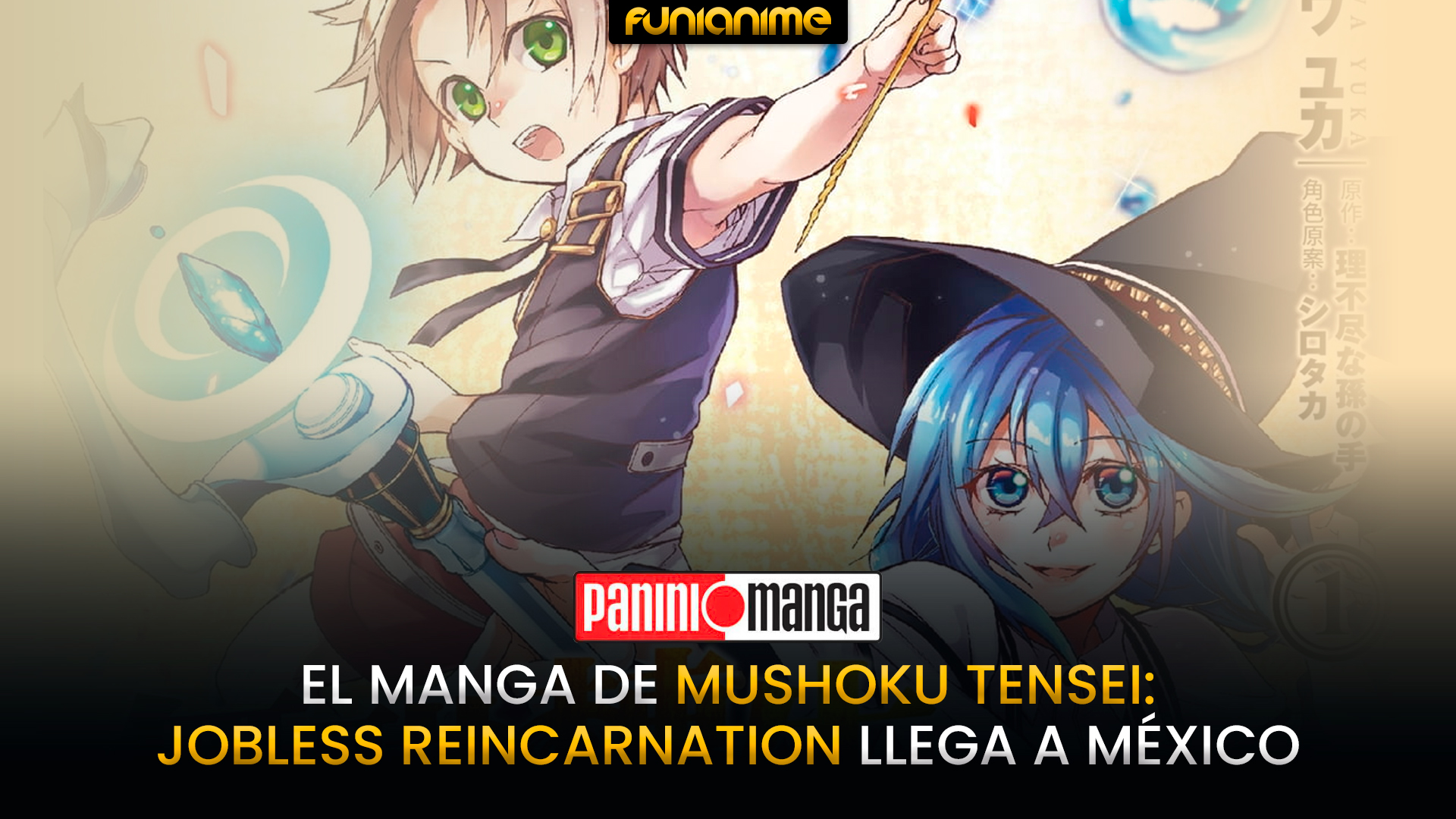 Great news! fans of Mushoku-Tensei in Mexico they will be able to be happy because, recently it was announced that panini will take there the manga of yuka fujikawabased on the light novels of Rifujin na Magonote and illustrated by Shirotaka.

That said, the news was shared through a tweet in the official account Twitter from Panini Manga Mxwhere they also reveal that these will arrive in Mexico in June 2022 with a price of USD129 (MXN2566.67).

Rifujin na Magonote is the author of Mushoku-Tensei and began with the publication of the light novels in January 2014 through the imprint M.F. Books from Kadokawa. So far, the work has 26 published volumes.

The animated adaptation is produced by Studio Bind and we can enjoy it both in Funimaton What Crunchyroll with its respective Latin dubbing, which was made in Mexico under the direction of the talented Denise Leguizamo.

Despite being bullied, scorned, and oppressed all his life, a thirty-four-year-old hikikomori still found the determination to attempt something heroic, only for it to end in a tragic accident. But in a twist of fate, he wakes up in another world as Rudeus Greyrat, beginning a new life as a baby born to two loving parents.

Retaining his memories and knowledge from his previous life, Rudeus quickly adapts to his new surroundings. With the mind of an older adult, he begins to show a magical talent that exceeds all expectations, perfecting his ability with the help of a magician named Roxy Migurdia. Rudeus learns swordsmanship from his father, Paul, and meets Sylphiette, a girl his age who quickly becomes best friends with him. As Rudeus’s second chance at life begins, he tries to make the most of his new chance as he conquers his traumatic past. And maybe, one day, he can find the one thing he couldn’t find in his old world: love.