The flesh-and-blood film adaptation of the manga/anime of My Hero Academia produced by Legendary Entertainment, best known for its MonsterVerse tentpoles. It already has a global distributor, which is the successful Netflix platform.

Likewise, Joby Harold was chosen to write the script for this film adaptation of the manga written by Kohei Horikoshiwhich will be the English-language debut of director and executive producer Shinsuke Sato and will see the popular manga property leap into the realm of live-action movies. Harold previously worked on hit projects like Obi-Wan Kenobi and Army of the Dead. 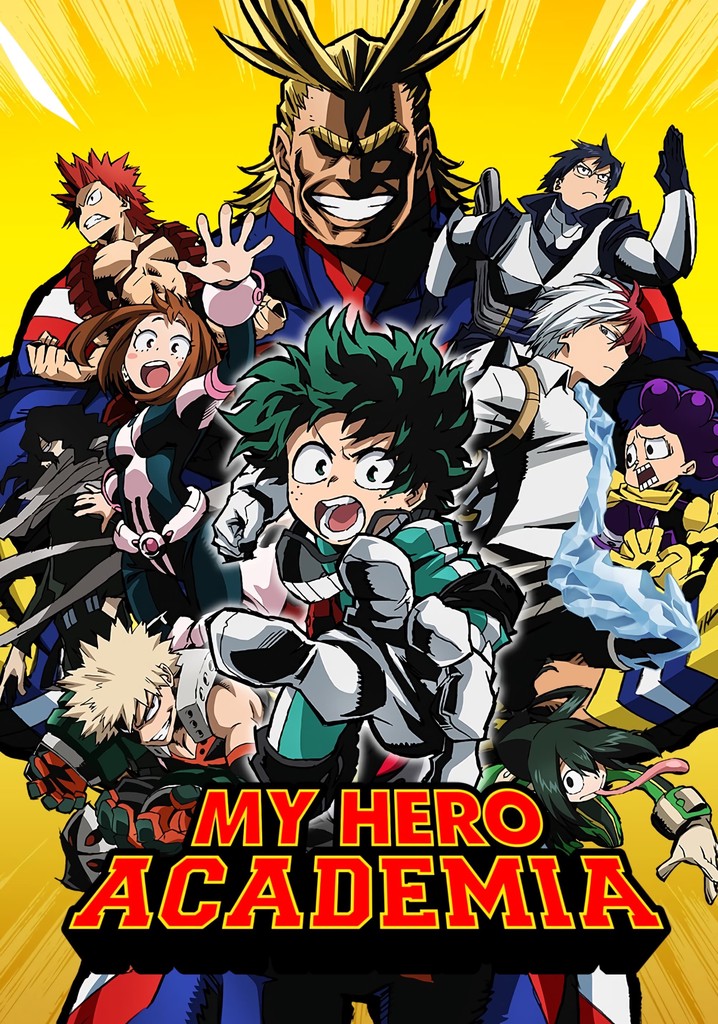 No word yet on the cast for the live-action adaptation, which could attract a large number of Japanese-American actors. Toho Co., Ltd. will distribute the film in theaters in Japan. Legendary purchased the rights to a live-action adaptation of My Hero Academia in October 2018. The adaptation will be produced by Mary Parent and Alex Garcia, Legendary’s main heads of production.

Previously, Netflix has already made other live-action adaptations, such as Death Note and Cowboy Bebop, but both ended up being a failure, and have been rejected by the fans of these works.