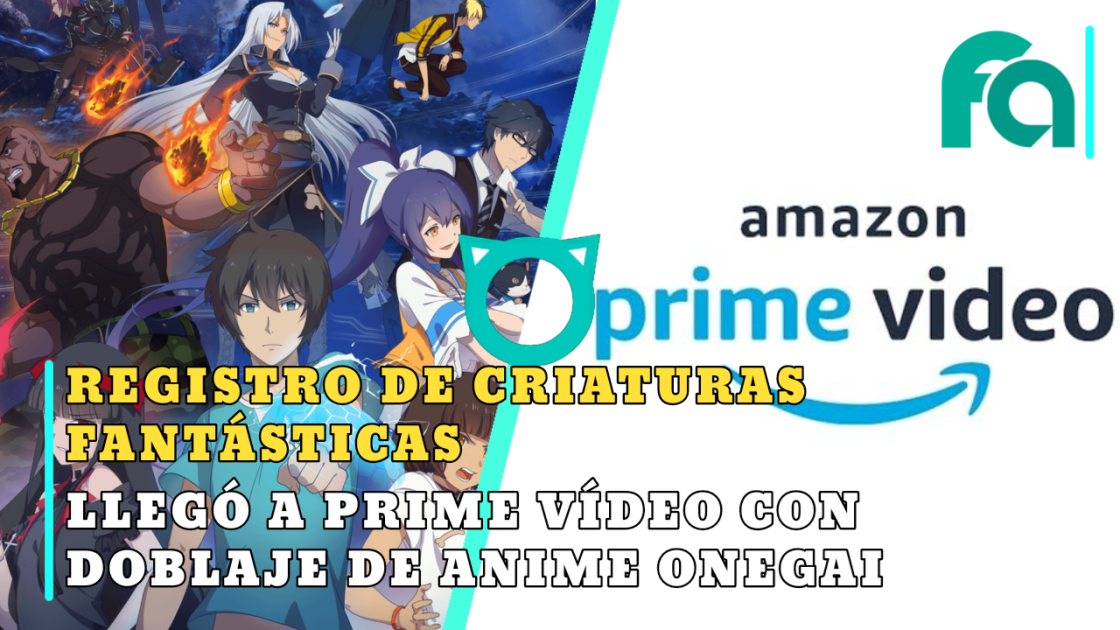 After becoming available in some regions of Europe earlier this year, the streaming service Amazon Prime Video added to its catalog the anime of Creature Registry fantasticwhere in addition to including the option of its original language with subtitles, the option of audio to Latin Spanish was included, treating neither more nor less than the dubbing produced by the streaming service Anime Onegaiwhich premiered during the start of the beta phase of its platform in 2020.

It should be remembered that the service team announced in several statements its intentions to share the broadcast of its titles with other streaming platforms, once its short time of exclusivity was over. 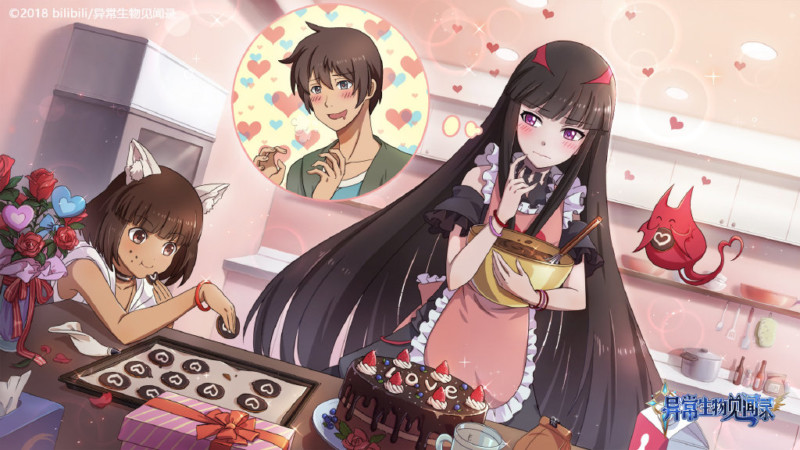 The dubbing of Registry of Fantastic Creatures was under the direction of Ale Delint. With the participation of talents such as:

Yoshihito is a 23-year-old man who doesn’t have a job or a girlfriend. In order to get some money, he rents one of the rooms in his house. While he is showing the house to Lili, his first tenant, she is suddenly attacked by a female vampire named Vivian. Also Yoshihito realizes that Lili is actually a werewolf. When Yoshihito, Vivian and Lili start living in the same house, Yoshihito is recruited by an organization that is in charge of maintaining order in parallel universes, which causes a multitude of the most peculiar tenants to pass through his house.