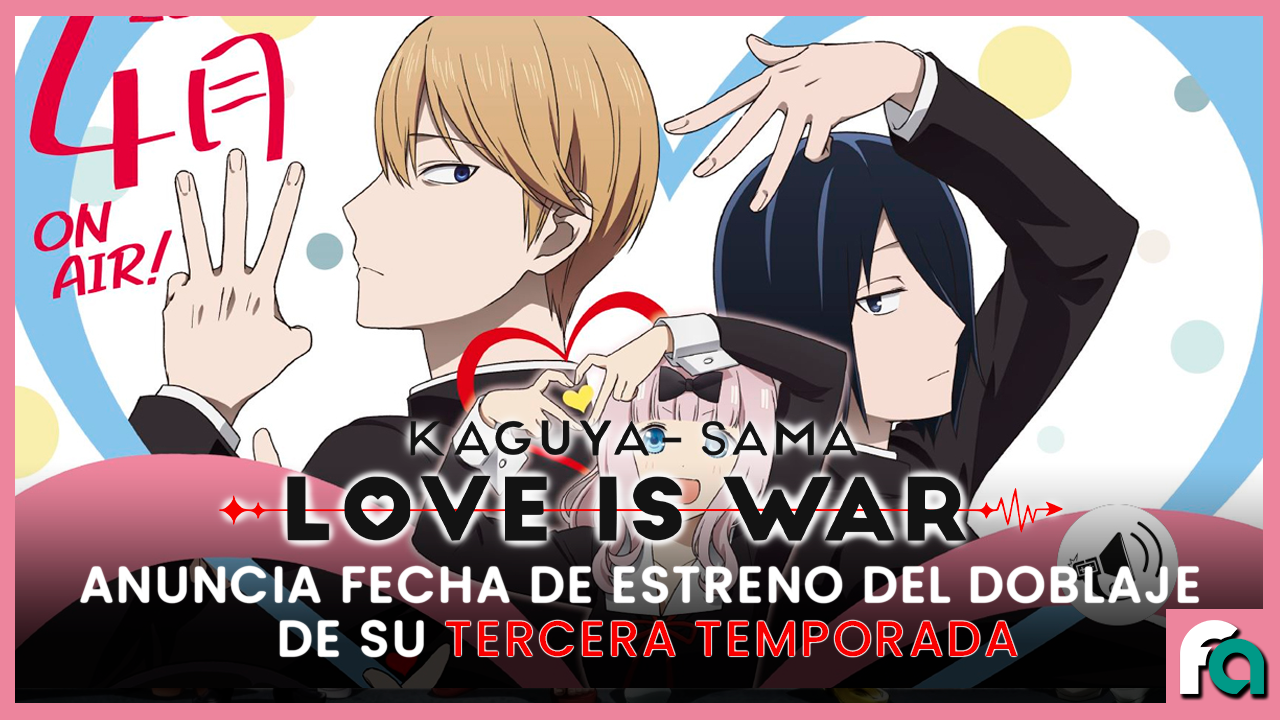 The dubbing of the third season of Kaguya-sama: Love is War confirmed its premiere date

The dubbing of the third season of Kaguya-sama: Love is War confirmed its premiere date

Let us remember that this third season began its broadcast last April 8 and we can enjoy it through Crunchyroll. The first two seasons are also available on the platform with its Latin dubbing, which was made in Mexico under the direction of the teacher Leyla Rangel.

Remember that on our YouTube channel we were lucky enough to interview you, if you like, you can check it out if you haven’t already. 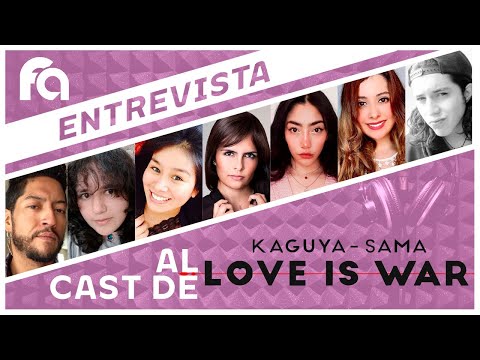 At the renowned Shuchiin Academy, Miyuki Shirogane and Kaguya Shinomiya are the main representatives of the student body. Rated the top student in the nation and respected by both her peers and her mentors, Miyuki serves as the student council president. Alongside him, Vice President Kaguya, the eldest daughter of the wealthy Shinomiya family, excels in every field imaginable. They are the envy of all the students, considered the perfect couple.

However, even though both have already developed feelings for each other, neither is willing to admit them. The first to confess loses, will be despised and considered the minor. With their honor and pride at stake, Miyuki and Kaguya are equally determined to be the ones to emerge victorious on the battlefield of love!