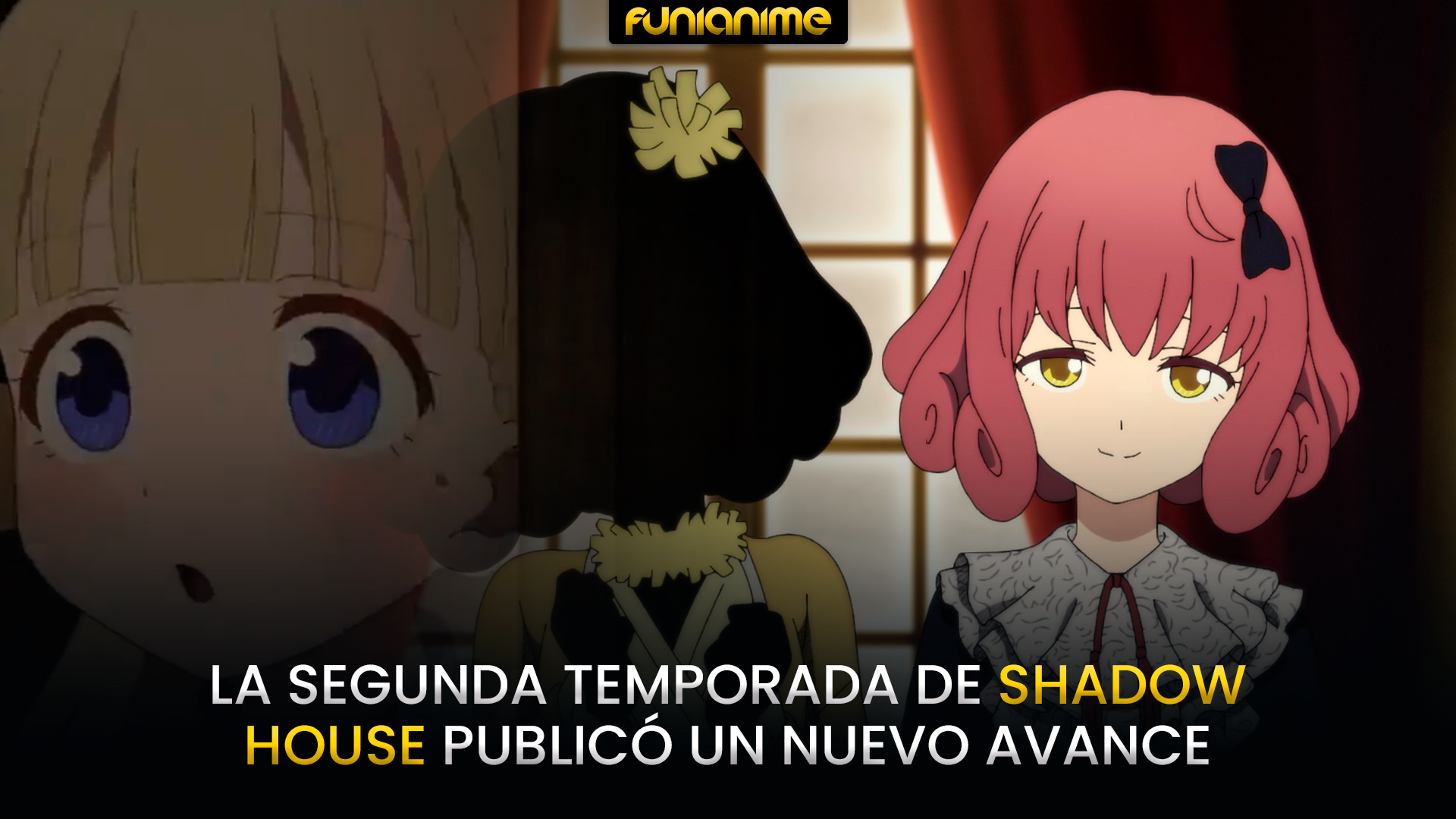 The second season of Shadow House published a new trailer

The second season of Shadow House published a new trailer

During the AnimeJapan 2022 revealed a new promotional video for the second season of the anime shadow-housethe video confirmed that the series will have its premiere in the next month of July in Japan. 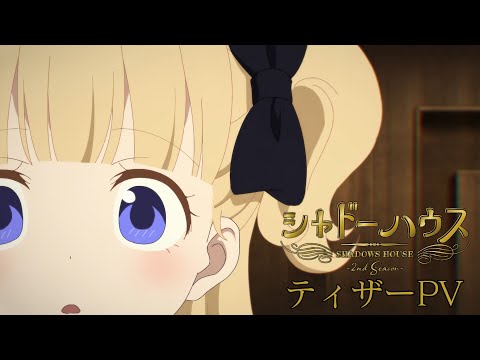 Soumatou is the author of the original work and began publishing his manga in 2018 through the magazine Weekly Young Jump, belonging to the publisher Shueisha. Recall that the first season premiered in the last season of Spring-2021 (April June) and had a total of 13 episodes.

The series is available at Funimation with its Latin dubbing, work that was done in Mexico under the direction of Denise Leguizamo.

The Shadows, characterized by their pitch-black appearance and tendency to emit soot when agitated, are a family of nobles who reside in a colossal mansion deep in the mountains, far from other humans. When a Shadow child is about to come of age, he is assigned a Living Doll that acts not only as his assistant, but also as his second half, the faces he might have if it weren’t for the complexion of him. Emilico is a cheerful newly created Doll who serves a rather soft-spoken teacher named Kate. Despite his differences in personality, Emilico does what he can to satisfy his master’s needs.

As he learns more about his role and duty, Emilico gets to know his fellow Dolls and their respective masters and learns more about the purpose of their existence. “Don’t worry about trivial matters”, says one of the rules that all Dolls must abide by. But how could the always curious Emilico do it in the face of the deep secrets that the House of Shadows keeps?