UDON Entertainment recently announced that it will publish two manga in the Persona manga series, Persona 4 Arena: The Manga and Persona 4 Arena Ultimax: The Manga in 2023. The two titles will be making their way to store shelves everywhere. 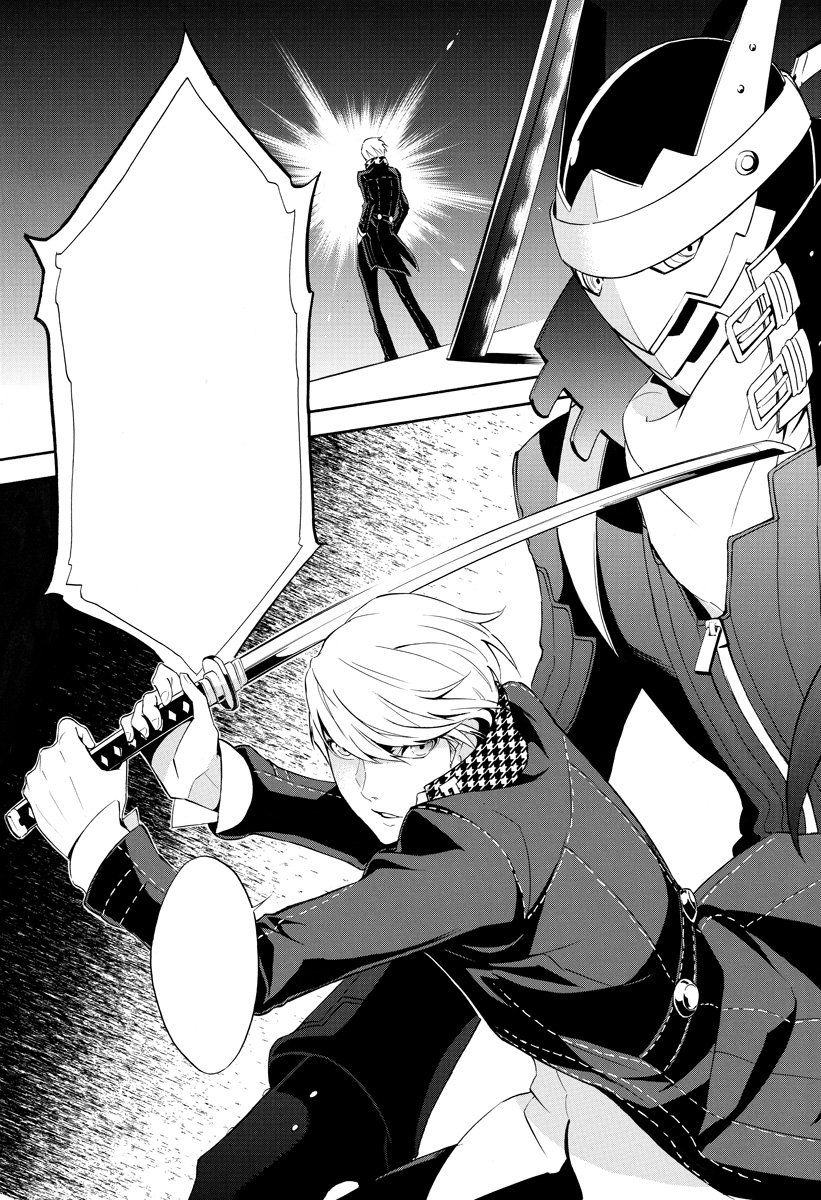 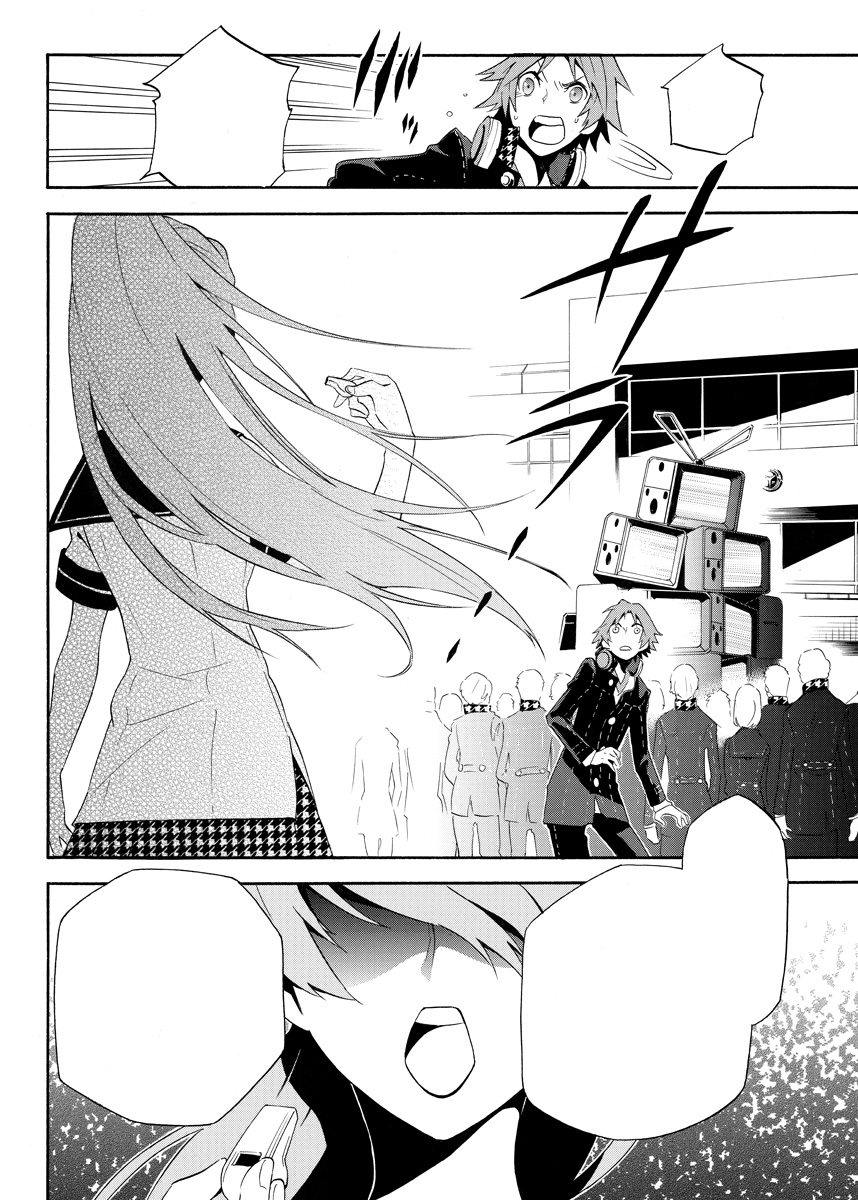 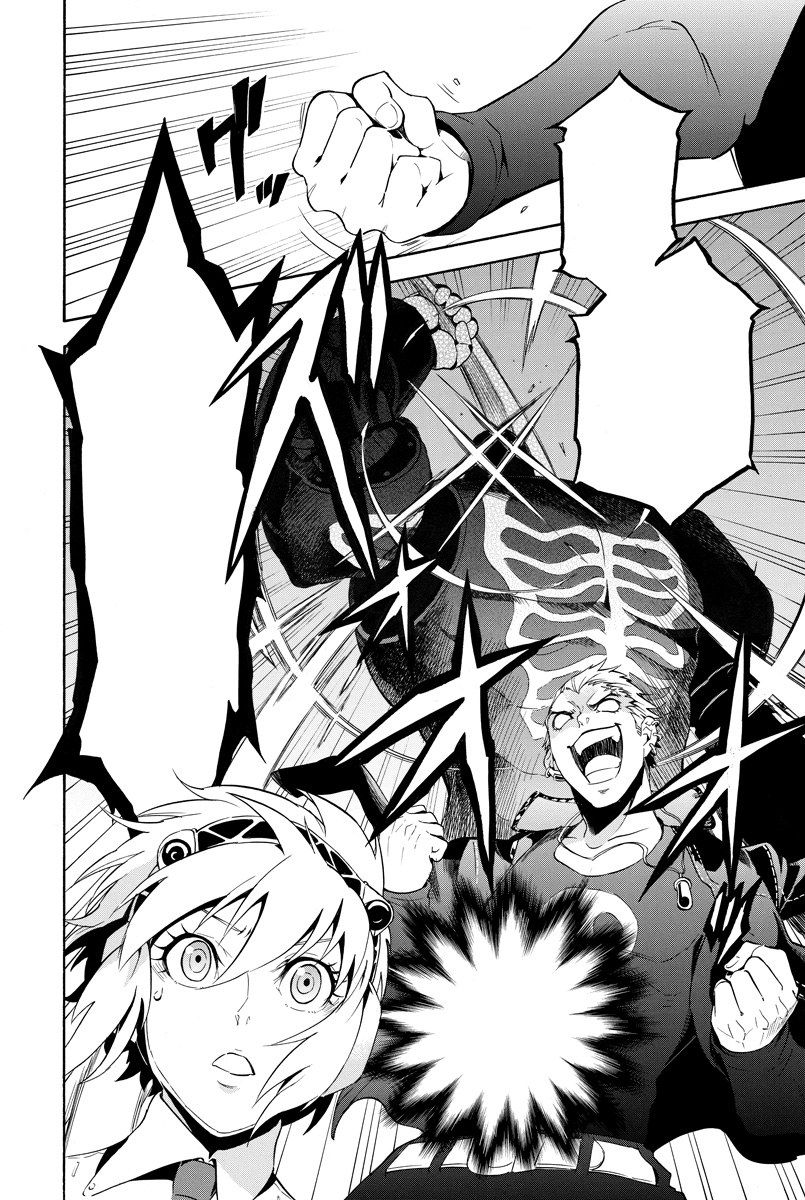 UDON Entertainment is proud to continue its tradition of Persona series manga publishing with these two new series’. These newest titles follow UDON’s complete and in-print publication of Persona 3: The Manga, Persona 4: The Manga, and Persona 5: Mementos Missions, and they are available in-stores now!

Let’s break down these new series:

Persona 4 Arena: The Manga: Following the events of Persona 3 and Persona 4, the anti-shadow suppression weapon Labrys has been stolen, and the investigation leads the casts of P3 and P4 into a deadly tournament battle set inside the TV World!

Persona 4 Arena: The Manga features manga-ka Aya Kiya (The Rising of the Shield Hero Manga Companion) teaming with game-studio Atlus to adapt the story of the hit game! The series will run for three volumes, bi-monthly starting in February 2023.

By Aya Kiya and Atlus. Published by UDON Entertainment

Persona 4 Arena Ultimax: The Manga: The battle isn’t over! While the teams think the mastermind has been defeated, the battle tournament resumes, this time in the real world! Will Yu, Mitsuru, Aigis, and the crew be able to survive General Teddie’s deadly assault?

Persona 4 Arena Ultimax continues the hit story of P4A with acclaimed Persona 5: Mementos Missions artist Rokuro Saito and the team at Atlus! The first volume will arrive in stores in August 2023, hot on the heels of the prior series.